Each leg is 7.3km with 435m ascent/descent and over 200 teams have entered. The start-lists include teams from England, France, Slovenia, Ireland, Wales and lots of Italian club teams. The women’s event is an individual race this year.

The following weekend Rory, Ross and Scout Adkin (Moorfoot Runners) will be competing in the Nations Cup.

This is a one-off event being held at the Val Bregaglia Trail, Chiavenna, over 19.5km.

The event was organised at a very late stage after the postponement of the World Championships to give international mountain runners an opportunity to compete at the highest level in 2021. Teams from USA and Europe will be attending.

The re-arranged North District Hill Running Championship is on Saturday (October 23), at the Meall a’Bhuachallie, Badaguish Outdoor Centre, near Aviemore.

Runners do a circuit of the hill covering 13km with 720m.

Entries include Finlay Wild ( who will be trying to add the North Title to his recent scottishathletics Athletics Hill Running title), James Espie, Kirsty Rogan and Caroline Marwick. 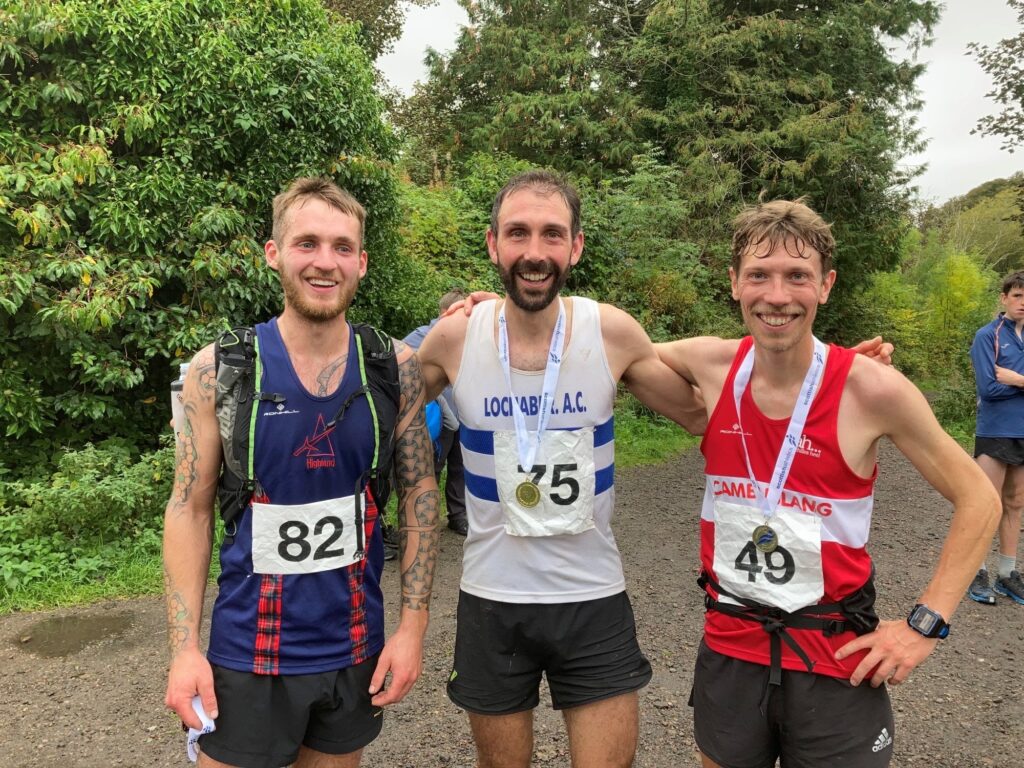