Eilish McColgan ended her 2021 in stunning style in style at the Great South Run.

The triple Olympian, after recent good road runs in the England’s North East and Manchester, sliced almost half a minute off Paula Radcliffe’s UK record for 10 miles and 17 seconds from Sonia O’Sullivan’s course record at the Great South Run with 50:43.

The 30-year-old also took nearly a minute off her 51:38 PB as she won the event for the third time on Sunday.

O’Sullivan’s course record of 51:00 had stood since 2002 whereas Radcliffe’s national record of 51:11 was set in 2008 shortly before she won the New York City Marathon.

This is not the first of Radcliffe’s records that McColgan has broken this year either. In August she beat Radcliffe’s UK 5000m mark with 14:28.55 in Oslo.

Like Radcliffe, McColgan seems in her element on the roads. This autumn alone she has won the Great Manchester Run in 30:52 and finished runner-up to Hellen Obiri in the Great North Run in 67:48.

All of this after a long track season, too, which included finishing ninth in the Olympic 10,000m final in Tokyo in August.

In addition, McColgan also continues to improve on the formidable performances of her mother. Liz Nuttall-McColgan won the Great South Run twice in the mid-1990s with a best of 52:00.

What a tremendous end to the season for @EilishMccolgan with a 50:43 10 miles at the Great South Run. I make it a @scotathletics best, a UK best, a European best, a World lead and the third fastest ever behind the Kenyans Chirchir 50:32 and Cheptai 50:35. Congrats Eilish! 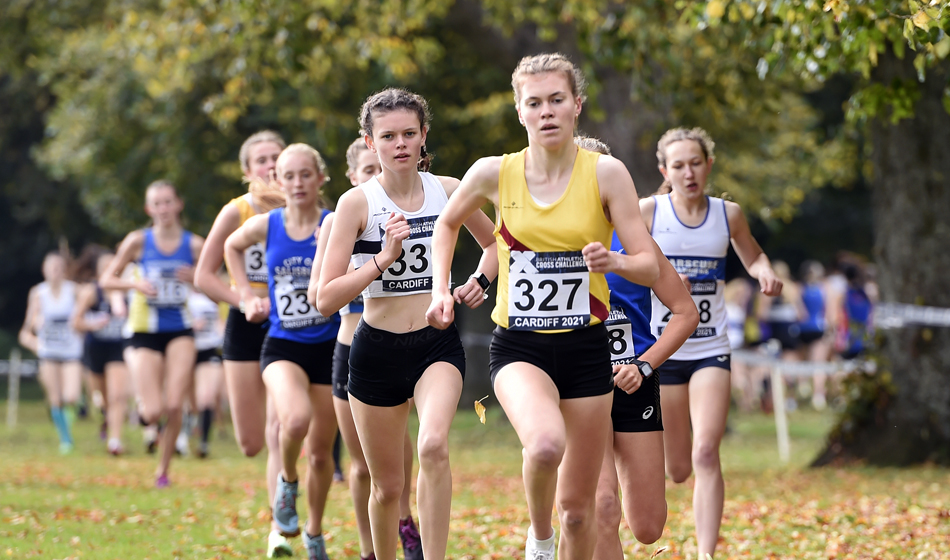 There were excellent victories for two Scots at the opening British Cross Challenge event in Wales on Saturday.

Megan Keith of Inverness Harriers took the Women’s U20 race and Louisa Brown of Garscube won the U17 race.

Eloise Walker of Edinburgh AC was seventh in the Senior race and, at U17 level, there were runs by Valencia Wright (Giffnock North) for seventh and Anna Cairns of Inverness Harriers for 11th. 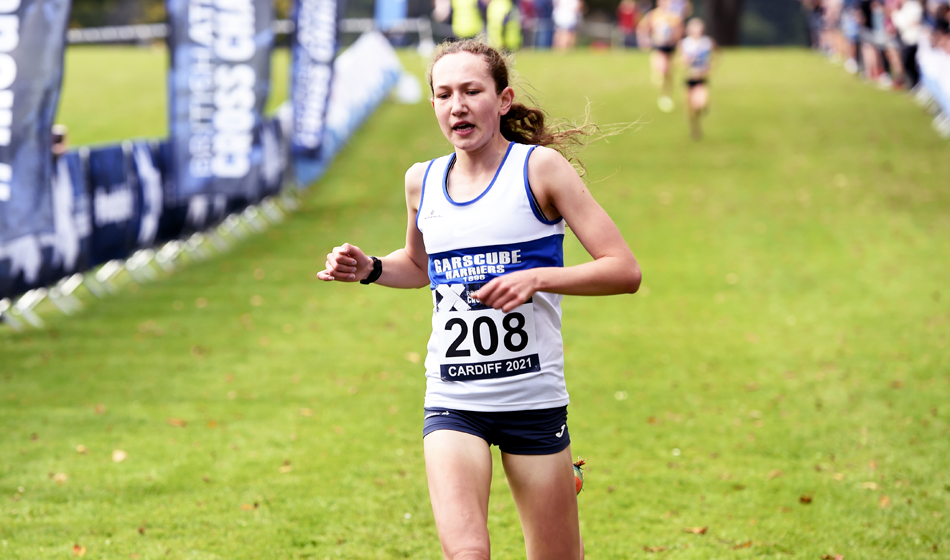 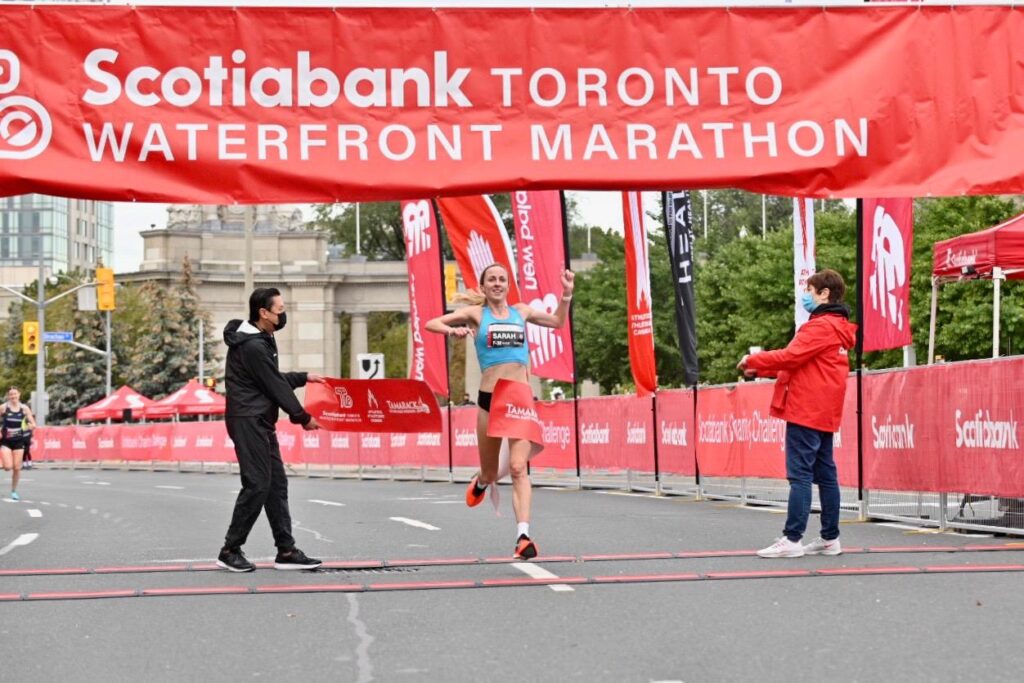 Good to note another fine performance by Sarah Inglis in Canada over the weekend.

The Scot, who is on our Marathon Programme, clocked a new PB to win the Scotiabank Toronto Waterfront Marathon 10k with a run of 31:59 – taking her sub 32 minutes for the first time after a previous best of 32:23.

And that looks to have lifted Sarah to fourth in the all-time list with only Liz McColgan-Nuttall, Eilish McColgan and Steph Twell ever having run faster over the 10k distance.

Well done to Sarah and her coach and support team.

There was a fine performance in the Wheelchair Marathon in Paris by Sean Frame of Red Star AC.

Congratulations to Sean Frame for his 2nd place finish at the Paris marathon and a cracking PB!

Brilliant to see his hard work paying off 👏🏻