Seven athletes are added to our Marathon Project (January 2021)

All eyes will be on the return of the Virgin Money London Marathon this weekend with a host of Scottish club runners doubtless making their final pre-race plans.

And Sunday’s race will mark the debut over the distance for our current Lindsays National XC champion, Jamie Crowe, and Kenny Wilson of Moray Road Runners.

The Central AC runner, coached by Derek Easton, is part of our Marathon Project and his prospects look good following a PB run over the half marathon distance when he clocked 64:19 at the Vitality Big Half in London in August.

That improved on a debut run by Jamie of 64:38 in Bath early in 2020 and, all being well, the Scotland Commonwealth Games marathon standard of  2:15.12 could well be a target.

Kenny, who is coached by Carol Sim, is also on the Marathon Project and was fifth in the Scottish 10k Champs at Stirling recently with a 30:20 PB run.

As Jamie and Kenny look ahead (and look out on Sunday, too, for Ryan Thomson of Cambuslang and Waynay Ghebreselassie of Shettleston, unfortunately GB double Olympian Callum Hawkins is facing up to an injury absence and rehabilitation.

Callum has had almost a year of issues with an ankle problem, which led to his DNF in Japan early in August.

‘It has been atough and frustrating year for me,’ he said in a social media post this week.

‘I have been suffering with an ankle issue on and off since November of last year. We have constantly been cutting recovery time to the bare minimum. Unfortunately this issue flared up during the Olympics and caused me to drop out.

‘Due to this I have had more frustration and had to withdraw from the New York City marathon (due on November 7). I’m gutted as I hate pulling out of any race, never mind one as big as the NYC marathon.

‘As I have had to take at least eight weeks off from running, I wouldn’t have been able to compete at my best.

‘I wouldn’t want to run just to make up the numbers, I want to be at the front challenging. I will be back and tearing up the roads in 2022.’ 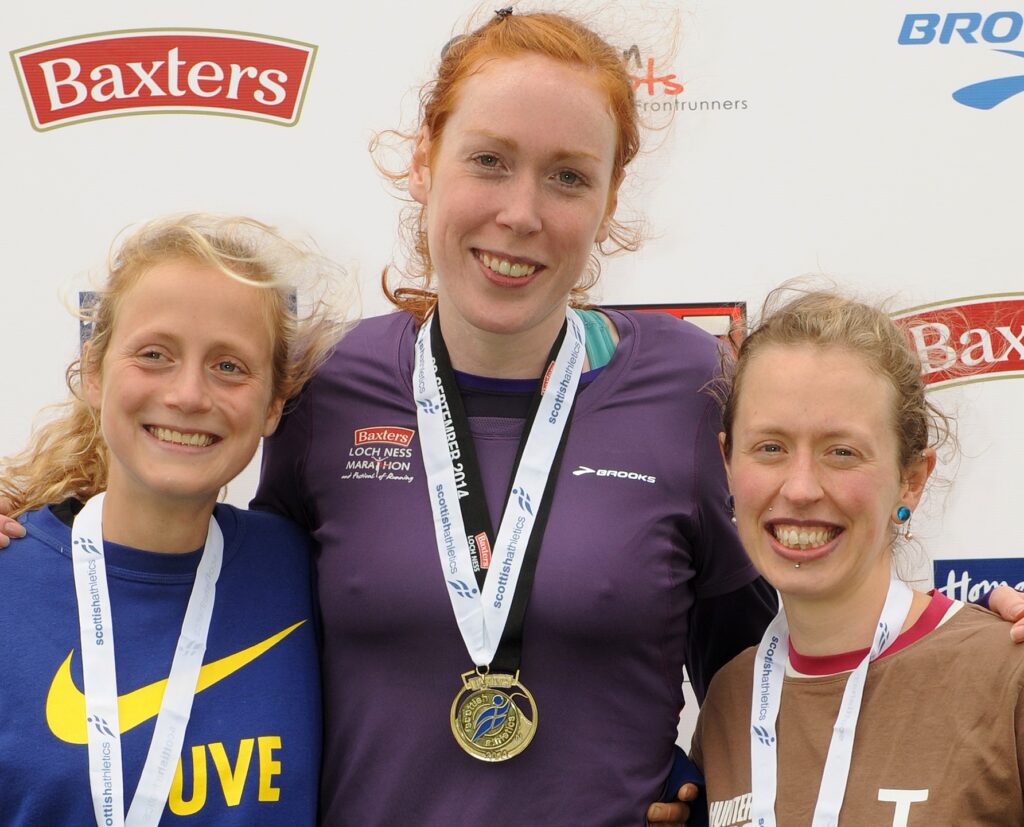 Shona McIntosh of Hunters Bog Trotters makes her third appearance in the Baxters Loch Ness Marathon this weekend and is aiming for top spot on the podium after two near misses over the past 14 years.

The Musselburgh athlete, who is another on our Marathon Project, was runner-up in the women’s division of the race on her first outing in 2007 and then finished third in 2014.  Seven years on and she  hopes to complete her medal collection with a gold.

‘It would be nice to be on the podium again seven years after that silver,’ said mum-of-two Shona.

‘I feel as though my training has been going well but it’s hard to say as there hasn’t been many races.

‘I did the Scottish half marathon but, as it was only two weeks before Loch Ness, I didn’t want to push it too hard. So, I think I’m in better shape than my time there might indicate.

The men’s race appears to be the most open in many years following the withdrawal of the two favourites.

In the absence of Adam Holland and Guillaume Ruel, Welshman Geraint Williams seems to be most likely to lead the contest for the podium positions after setting a personal best 2:30:57 at the Cheshire elite marathon in April. 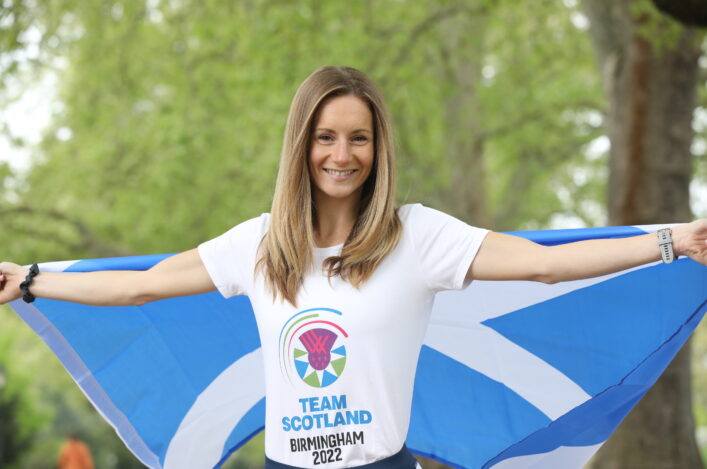