A trio of Scottish Olympians competed in the Diamond League finals in Switzerland this midweek.

Jemma Reekie, Beth Dobbin and Andy Butchart brought the curtain down on their track seasons – although for Andy that was via the new-look ‘road’ track on a circuit of the Zurich city centre.

Andy faded during the latter part of the 5000m final to come home in eighth place in 14:03.13. It’s not yet clear if the Central AC athlete will take to the roads in Stirling in the Scottish 10K Champs this weekend.

Olympian Zoey Clark paid tribute to the huge influence of coach Eddie McKenna as the pair announced they were parting company.

It has been a remarkable coach-athlete partnership which runs to 12 years and has seen Zoey enjoy significant success and medals and culminating in that Olympics appearance in the relays in Japan during the summer.

Zoey said: ‘Eddie has taken me from my first time on the track in 2009 to the very highest level of the sport.

‘We have shared the ups and lows that sport brings and have managed to pick up five major medals along the way.’ 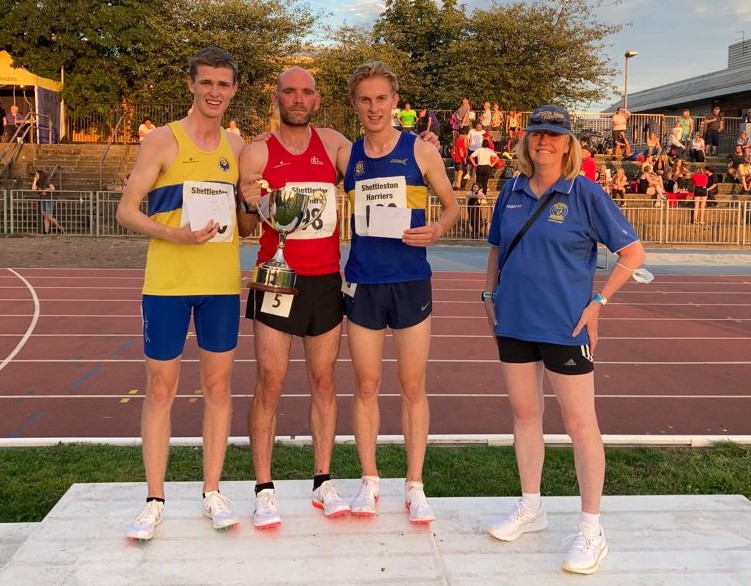 Results on our Event section page

There were a number of PBs and fine performances at the Milnbank Shettleston Open Graded meeting.

Continued support from Milnbank makes this event affordable for the club and athletes to compete. The Lindsays West District XC Relays are also being supported by Milnbank – a great example of partnership working in the community.

Esme Dougal of Giffnock won the Women’s race and Kieran Fulton of Moorfoot Runners won the Derek McLean Memorial 800m in 2:05   . There were five PBs by the U15s in that final.

Two other performances to note were Scottish age group bests by Giffnock duo Calum Dick (U13 800m) and Craig Shennan (U15 3000m).

With thanks to John Mackay 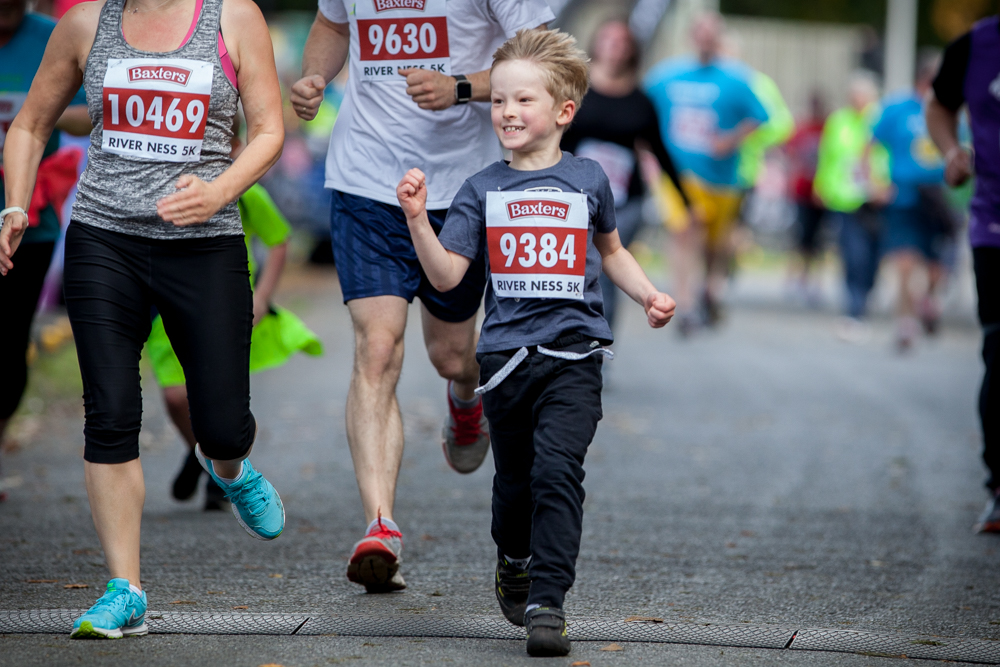 Entries are closing soon for the Baxters Loch Ness Marathon & Festival of Running.

Making its return for the first time since 2019, the event will have enhanced safety measures and Covid guidelines in place.

Typically attracting runners from around the globe, this year will see participants primarily from across the UK descend upon the Highland capital for one of the world’s most scenic marathons.