Erin Wallace took the British Milers Club meeting at Watford by storm on Saturday evening – as she posted a big new PB at 1500m.

It was a good night for the Scots at the meeting as Andy Butchart landed a BMC Record with a strong run over 3000m and Jenny Selman made another impression on her 800m PB.

But Wallace’s performance was a big highlight as she won the A race in the meeting from Holly Archer with a last lap surge to cross the line in 4:08.12.

That’s well inside the GB qualifying standard for the Euro U23s coming up next month and her previous PB had been 4:12.57. At the age of 21, Erin is now placed 11th on the Scottish all-time list. 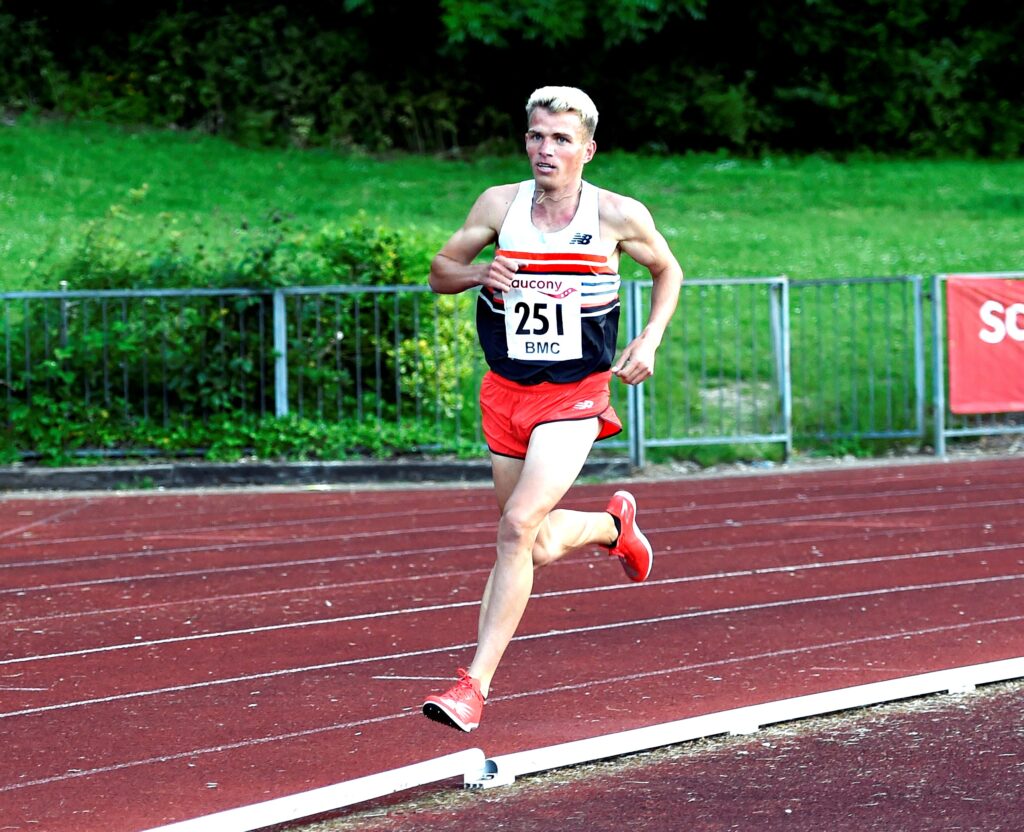 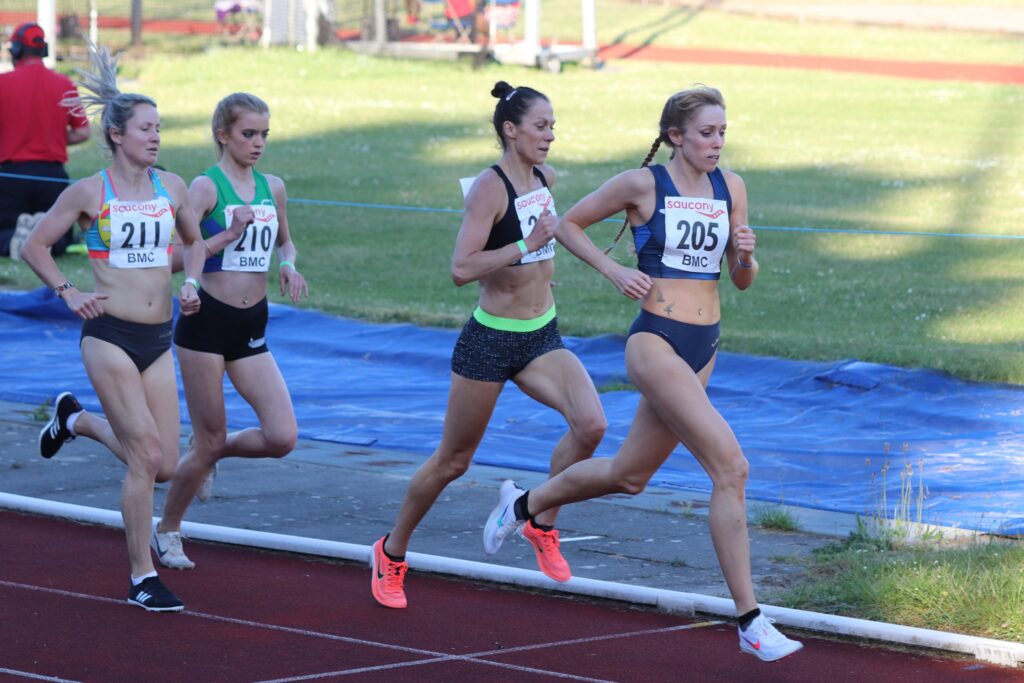 Philippa Millage moved up from 800m to 1500m at Watford – and duly delivered a new Scottish Masters Record for the W40 category.

But VP-Glasgow athlete Philippa eclipsed that time in fine style with a run of 4:24.98 that took her to a third place finish in the Women’s B race at that BMC meet.

Well done to Philippa, her family and coach Bill Parker!

3 Olympic Qualifying times over 3 distances in 7 days. Not sure my legs are talking to me anymore! 😅 But I'd call that a good working week! 💪 https://t.co/kWWYoNmsJi

Away from Watford, Eilish McColgan was in action in France as she finished second in the 5000m in Nice in 14:55.79.

That’s inside the Olympic qualifying standard for GB and that means Eilish posted standards in three distances in three races in three different countries over a hectic eight days – with the others her European Cup win at 10,000m of course plus a 4:02 run at 1500m.

Nicole Yeargin finished fourth in the NCAA finals in Oregon with another strong 400m run.

The California-based Scot clocked 51.06 to claim another Olympic standard.

Zoey Clark had a 400m run at the combined league match at Grangemouth on Sunday and despite windy conditions came up with 51.78 for a Season’s Best performance.

63.03m today for another competition so close to a PB but this consistency is keeping me sane

Head down now for the @BritAthletics Champs in 2 weeks to defend my title. It won’t be easy but I’m ready for the challenge

In the throws, Nick Percy maintained his fine season over the weekend by claiming a South of England area Record with 62.60m on Saturday in Bedford.

And British champion Nick duly followed that up with 63.03 in Hull on Sunday.

Chris Bennett came up with a 75.60 hammer throw at a specially organised event at Kilmarnock. Thanks to Officials for assistance. 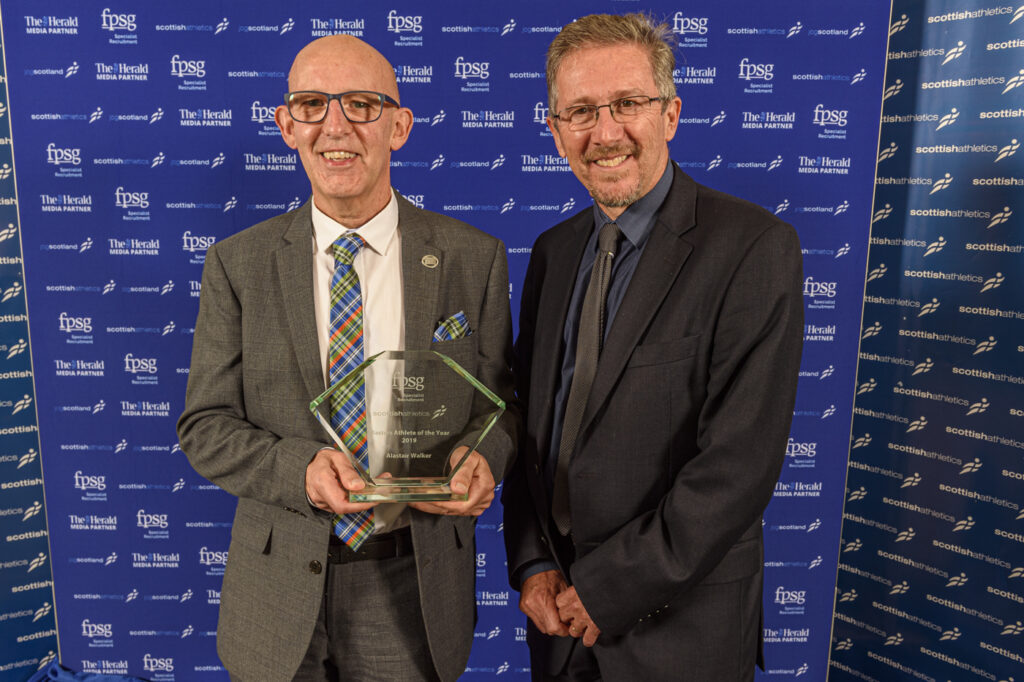 The Teviotdale Harriers legend took down the global best mark for 5k for the V65 age category in Carlisle last midweek.

Alastair is of course no stranger to record-breaking and has been in fine form once again emerging from lockdown training. Subject to ratification, he recently broke the V65 British Record for 10k on the road with a run of 35.59 to eclipse the 36.01 mark held by fellow Scot, Willie Marshall.

Alastair was our Masters Athlete of the Year in the 2019 Annual Awards and has been featured across the pages of PB magazine.