Jemma Reekie pictured during the 2020 season (photo by Chris Cooper)

Jake Wightman and Jemma Reekie picked up where Eilish McColgan had left off at the FBK Games in Holland.

If McColgan had been the star of Saturday night across our channels then Wightman, Reekie and also Laura Muir seized their chance in Hengelo on Sunday afternoon.

It’s all about preparations for the Olympic Trials in Manchester at the end of the month, of course, and Jemma continued her winning streak by taking a very busy Women’s 800m with a front run to come home in 2.00.77. Laura finished fast for second in 2.00.95.

Then Jake stepped up to 1500m after his recent win in Poland as GB and NI captain at the Euro Team Champs when he was successful over 800m. The Scottish 1500m Record holder proved his class to time his last lap surge perfectly to see off a strong field and win in 3:34.67. 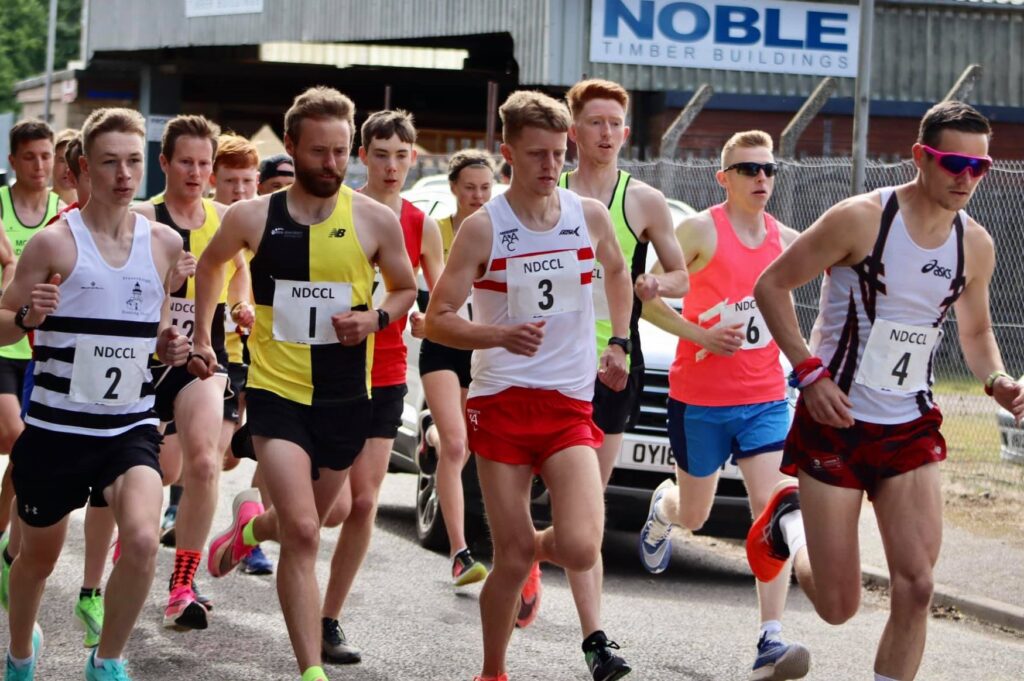 Results are on the North District RR and CC Facebook page

Just over 36 hours after recording a 3000m PB of 9:19.05 on the track at Friday night’s GAA Miler Meet in Linwood, Megan Keith was back in action closer to home on Sunday morning.

The Back to Basics 10k event in Forres, in two Covid secure waves, saw road racing return to the North after a six-month break.

Keith led home an Inverness Harriers 1-2-3 in 35:06 despite a headwind in the last two miles to take the honours from fellow Scotland internationalist Jenny Bannerman (35:42) while Catriona Fraser completed the Inverness trio in 36:31.

There were road race events taking place elsewhere in Scotland, too, including the Strathearn Marathon in Perthshire.

Jason Kelly of Metro Aberdeen came up with a new Course Record run of 2:33.07 on what is a hilly marathon route. The previous best had been at 2:39.