The 2021 event has been scheduled for Saturday 21 August in Ireland.

Scotland performed with distinction at the last edition of the ACP when it was held in Perth two years ago.

And we are delighted to confirm that nine athletes have been selected to represent Scotland at the Anglo Celtic Plate 100K Road Race in Mondello Park Motor Circuit Naas, County Kildare.

Many congratulations to all the athletes selected and their families, coaches and clubs. 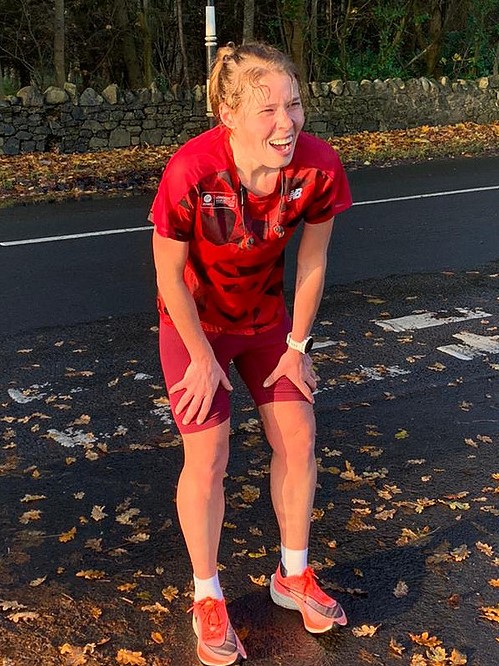 Here are a few notes on the selections:

Rob Turner – track record of first, second and third in his three ACP outings to date 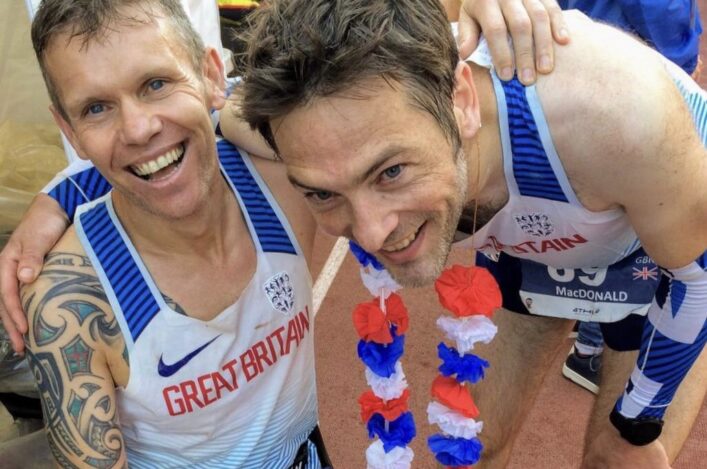