Moira Stewart so close to Czech marathon time for Olympics 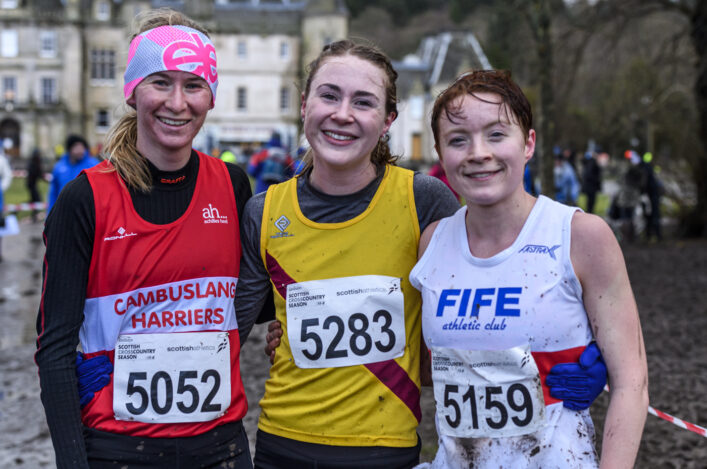 Cambuslang Harrier Moira Stewart made a spectacular marathon debut earlier this month in the Swiss Athletics Marathon at Belp.

Moira, who has silver and bronze medals from the Lindsays National XC in recent years and whose father Eddie is well-known with Cambuslang, clocked 2.29.39 to finish tantalisingly only nine seconds away from an automatic Olympic place in the Czech Republic team.

The race was staged by Swiss Athletics to help some of their athletes and a few non Swiss invited guests to record an Olympic qualifying time.

As it transpired, the male and female Swiss contenders were well served by pacemakers. The winning male Adrian Lehmann of Switzerland clocked a 2.12.34 PB having reached the halfway point in 65.50 along with six other athletes.

The victorious lady Helen Tola Bekele of Ethiopia in 2.24.57 passed halfway in the company of an Eritrean male runner in 71.21.  The second lady Fabienne Schlumpf of Switzerland set a national record of 2.26.14.

Moira had not been provided with any pacemakers but her younger brother Gerron who is primarily an 800/1500m runner had planned to accompany her to the 25-30K mark. However, given that Moira was totally isolated in the small field he stayed with her until 40k.

With halfway reached in 74.06, Moira was on schedule for an Olympic qualifying time but unfortunately she experienced a sticky spell in the latter stages to just miss out on the required time by nine seconds. Nevertheless, it was a very strong debut performance.

No Czech woman has yet made the standard and it is possible Moira’s time may open the door to Olympic selection via the world rankings.

Moira’s brother Gerron deserves praise too for his part in helping his sister. Going well beyond his distance comfort zone he completed the course in an excellent time of 2.30.05.

With thanks to David Cooney 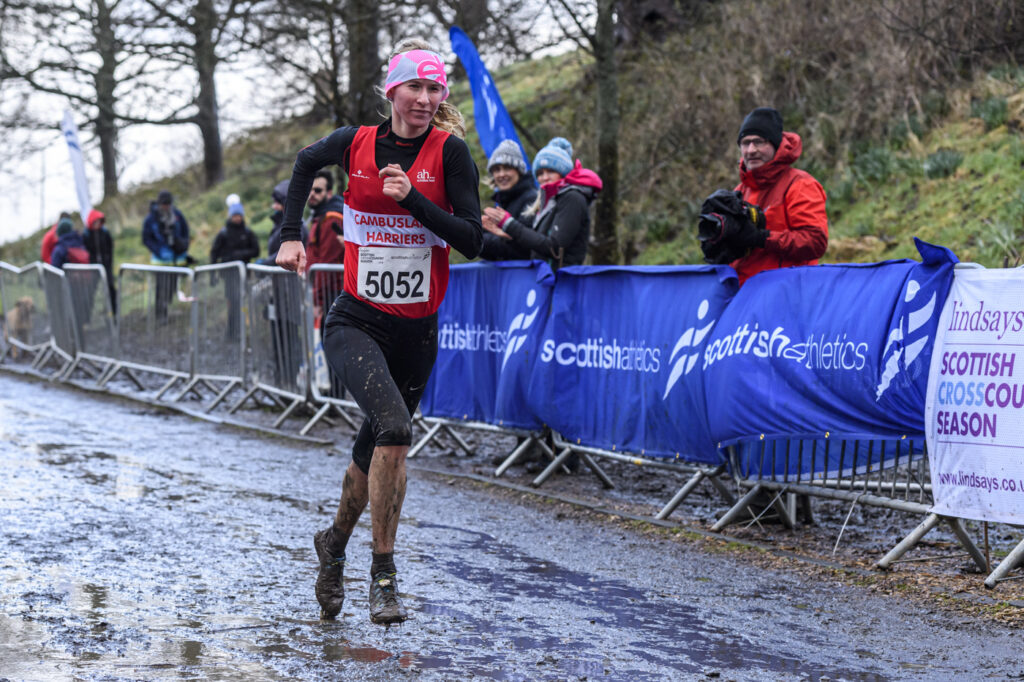