The 4J Studios Annual Awards were a wee bit special for Inverness Harriers this year as no fewer than three trophies headed for the Highlands.

Megan Keith claimed a unique double as she was named our U20 Performer of the Year and also the winner of the George Dallas Memorial Trophy, which is presented each year by the Dallas Trust.

In terms of the George Dallas Memorial Trophy, the Highland runner joined a stellar list which in the past four years has featured Andy Butchart, Zoey Clark, Eilish McColgan and Jake Wightman.

To cap the Inverness success, Megan’s coach Ross Cairns was our winner in the Development Coach of the Year award.

Many congratulations to Megan and Ross, their families and all at the training group and club! 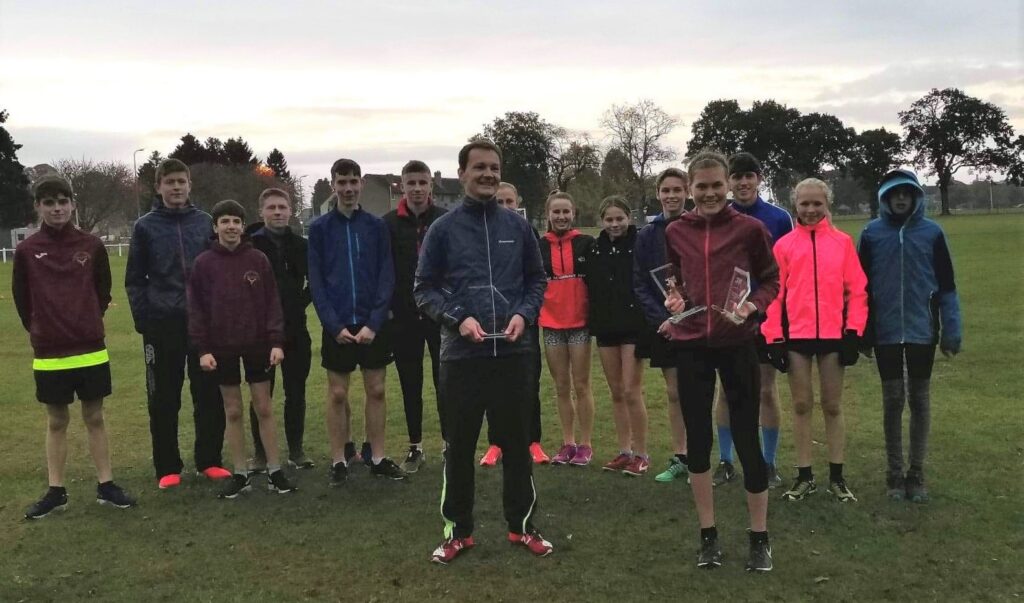 Ross and Megan with the training group in Inverness

‘We are both really humbled to win these awards and would like to thank everyone at Scottish Athletics and those who nominated us,’ said Ross.

‘It’s been exciting and a huge compliment to Megan to look at the list of previous winners for the Dallas Trust trophy.’

Also short-listed for the Development Coach of the Year award were Billy Glasgow and Francis Smith.

Check out the George Dallas Memorial Trophy winners down the years on our History section here. 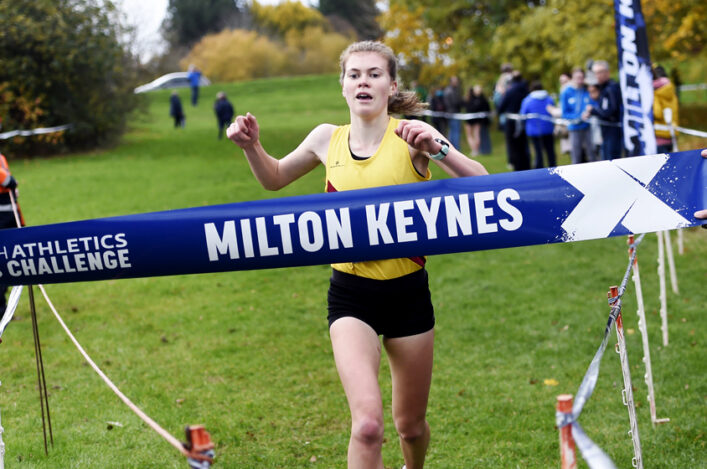