Chorzow report in The Herald

Laura Muir won the 1500m in the World Continental Tour Gold event in Poland with her second successive sub-four minute time over the distance.

Muir came home in 3:58.24 to win by more than a second ahead of home favourite Sofia Ennaoui and Romania’s Claudia Mihaela Bobocea.

It was a superb Meeting Record for Laura, who pulled away from the field just after the bell to follow up her recent World Lead in the event in Sweden at 3:57.86.

Laura has now run sub four minutes for the 1500m on 14 occasions in her career and the Chrozow win was her third successive victory.

Eilish McColgan, another Dundee Hawkhill Harriers athlete, was in the same race and came home in fifth place in 4:06.34 to follow on from her 4:05.59 run in Marseille last Thursday night. 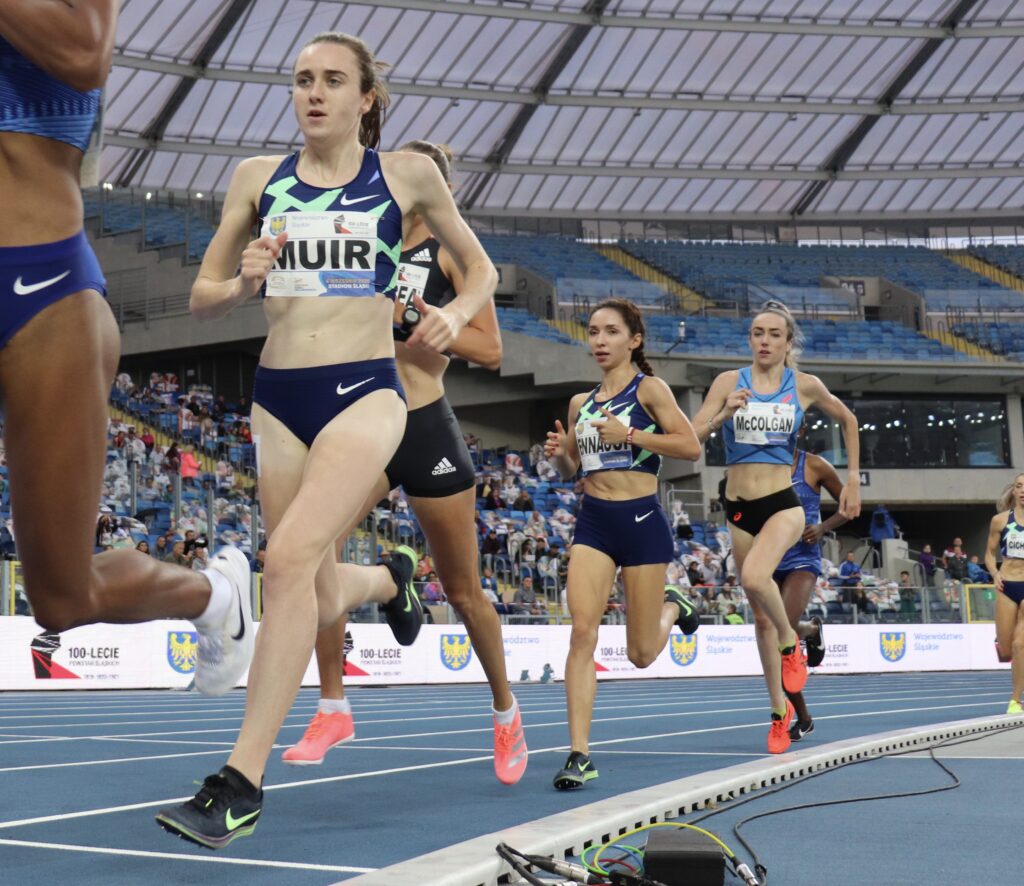 That was a Season’s Best performance from Guy and he will race again in Ostrava on Tuesday night – with Jake Wightman in the field.

Guy said on Twitter: ‘1:45.57 for third in Poland. Thanks for all the messaged last night, finally back in the groove. We go again tomorrow night in Ostrava.’

Laura Muir is racing 800m in the same meet with Jemma Reekie and Eilish McColgan in the 1500m. Laura Weightman and Faith Kipyegon are both in that 1500m race, too. 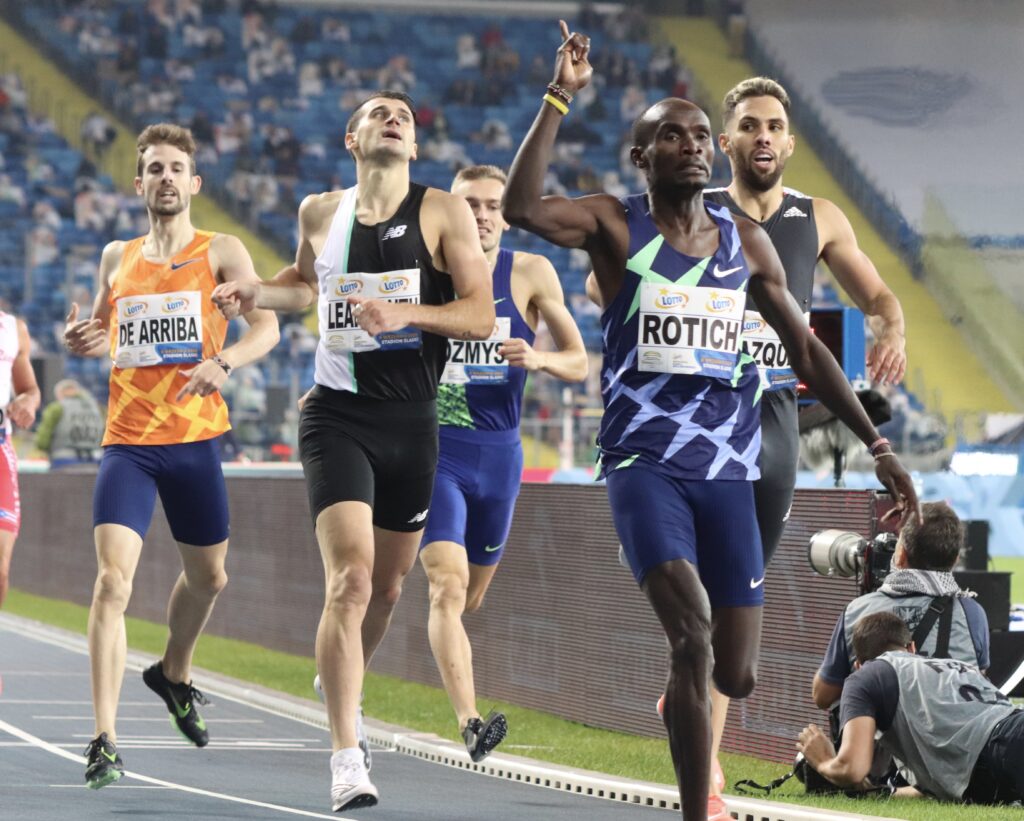