WATCH 800m with Jemma and Laura via Vinco

It is great to have exciting high level athletics action to report on after a lengthy absence – and the Triveneto meeting in Trieste and a clash between two top Scots didn’t disappoint.

Jemma Reekie and Laura Muir have spent a lot of lockdown training together and took to the track over 800m in Italy.

It was to prove a thrilling two-lap encounter as Jemma delivered her second win of 2020 over her great friend and rival at this distance – with the margin just two hundredths of a second.

It was an outdoor PB for Jemma and, in fact, is a World Lead (although of course there have been very few races so far). Norwegian athlete, Hedda Hynne, was third in 1:59.94 as she edged out Selina Buchel of Switzerland with those four athletes all sub two minutes.

It was really good to see both these Scots, who are coached by Andy Young, in action in their first outdoor races of what will be a shortened track season and they now head for Monaco on August 14.

*Falkirk Vics athlete Olivia Vareille was fourth in her 800m race in Trieste, with a run of 2:09.92.

Nice rust buster ? it’s been too long! Happy to get a Sub 2 outdoors for the first time. Always wanting more?? https://t.co/pOB3yorxSJ

Meanwhile, Josh Kerr continues to impress in track events in the United States – with a fine win at 1500m in 3:34.53.

It is great to see the Scot in this kind of form in Portland after training on in America throughout lockdown.

Josh had returned to action a couple of weeks ago, when winning over 1000m, in a similar meet. 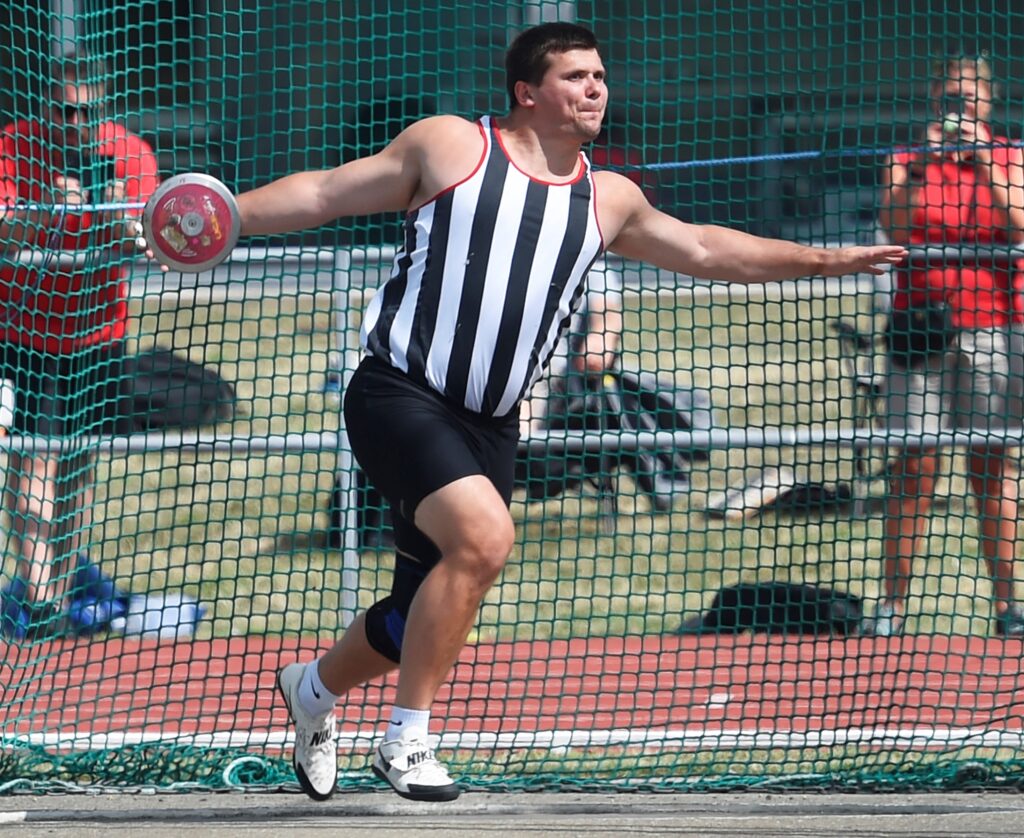 It was also good to see Scottish throwers in good form at Lee Valley over the weekend.

Nick Percy opened his season with a fine discus throw of 61.39m to immediately go to second in the British rankings.

Kirsty Law is similarly placed, too, in the women’s rankings and after a couple of competitions had a Season’s Best throw of 56.74m.