Female athletes come under pressure to retire earlier than they should, says discus thrower Kirsty Law.

The Scottish and British champion, 33, briefly quit the sport in late 2016.

Having returned to work with coach Zane Duquemin, she then shelved plans to retire last year and is determined to make her Olympics debut at Tokyo 2021.

‘I definitely think there is a pressure to retire earlier; if you look at the age for women/men in sport, women are younger on average,’ said Law.

Since returning to the sport, Law has competed at the 2018 European Championships, won the British title last summer and taken her haul of Scottish Championship golds to 12.

‘At the end of 2016, I knew there was something wrong,’ added Kirsty, who works as a psychiatric nurse and signed up as an NHS volunteer amid the coronavirus pandemic.

‘I got myself in a bad place and was in tears at one stage. And that is just not me – I’m normally a bubbly person. I thought I couldn’t do it [throwing] any more and took a couple of weeks off.

‘I knew Zane and I asked if I could come along and do bits and pieces with him. It still took quite a few weeks but the love and the spark returned and I’ve not looked back since then.

‘In many ways I do wish I’d met him earlier in my career. He is still an athlete himself and he just gets athletes and how they think.’ 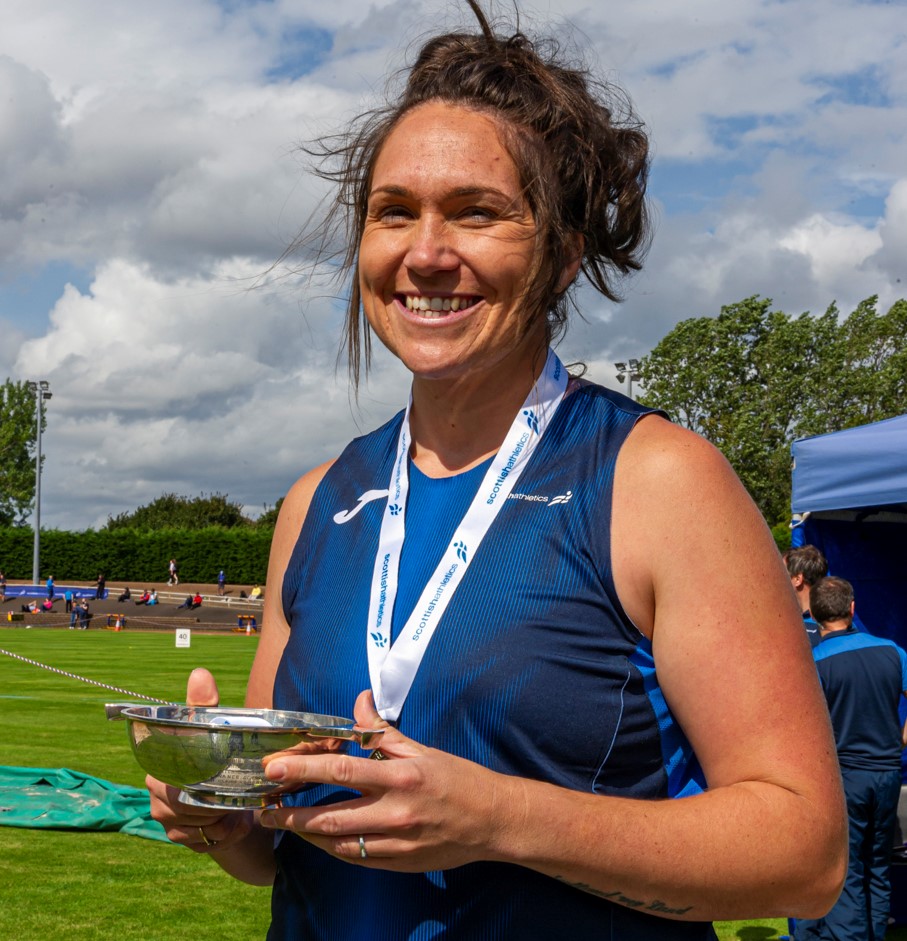 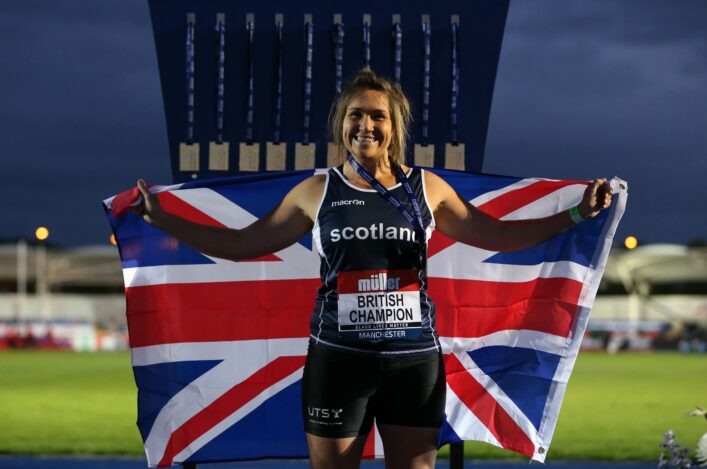