Jemma Reekie has told young Scottish athletes that a lot of hard work can pay off.

But the GB international and middle distance star from Kilbarchan AAC has warned there are no short-cuts to success.

Jemma, of course, won the European U20 title three years ago and then a 800m/1500m double at the European U23 Champs last summer to underline her emerging potential.

That has come sharper into focus in the past couple of weeks or so with three British Records at 800m, 1500m and the mile indoors, as well as a superb win at the Muller GP at the Emirates Arena last weekend.

The ‘overnight sensation’ label, however, never stands up to scrutiny in athletics.

‘I’ve been running since I was nine and I have been coached by Andy Young for almost five years now.

‘It is definitely not overnight. It has been a lot of hard work. There have been frustrations along the way – last year I knew I could have run quicker than I did.

I guess to some people it is ‘overnight’ – but not to me. 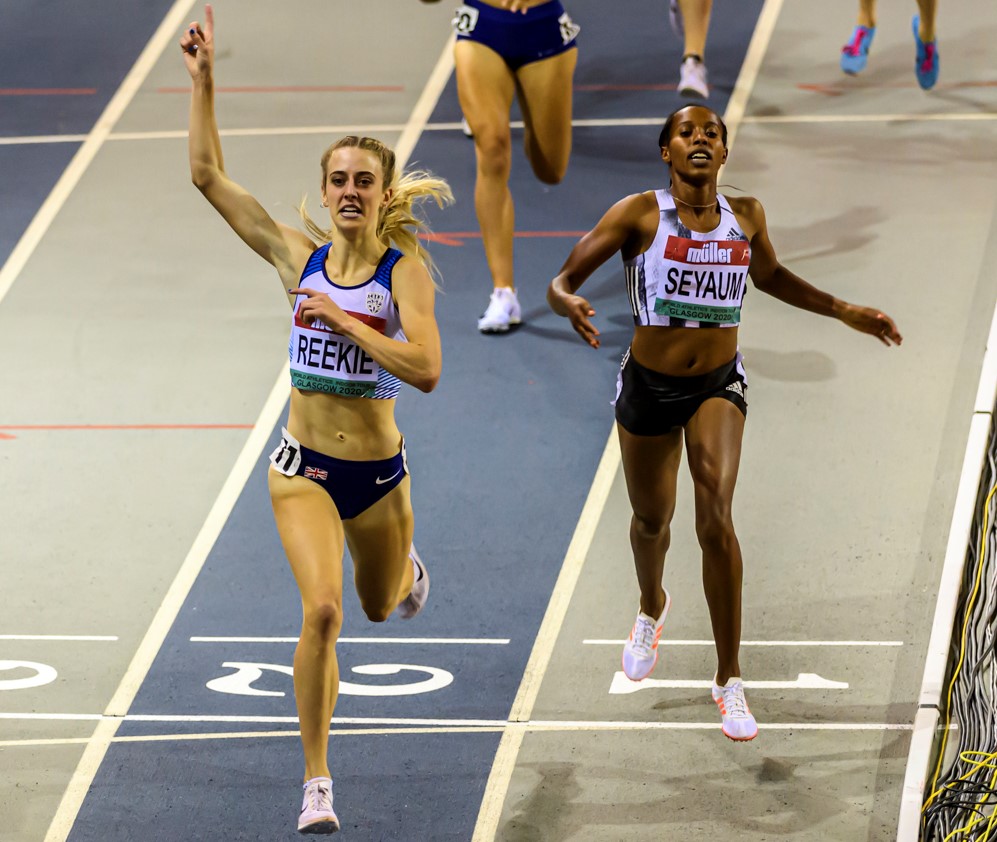 Hundreds of young Scots will line up at our 4J Studios Age Groups at U13/U15/U20 level in the Emirates on February 29/March 1.

‘Only focus on yourself and keep on enjoying it,’ she said.

‘Work hard and if you want to make it to the big stage, you have to put in the work. But all the effort and all the sacrifices can be worth it.’

*A group of our 4J Studios National Athletics Academy athletes were at the Emirates Arena on Saturday to watch the action. This followed on from education sessions earlier in the day. 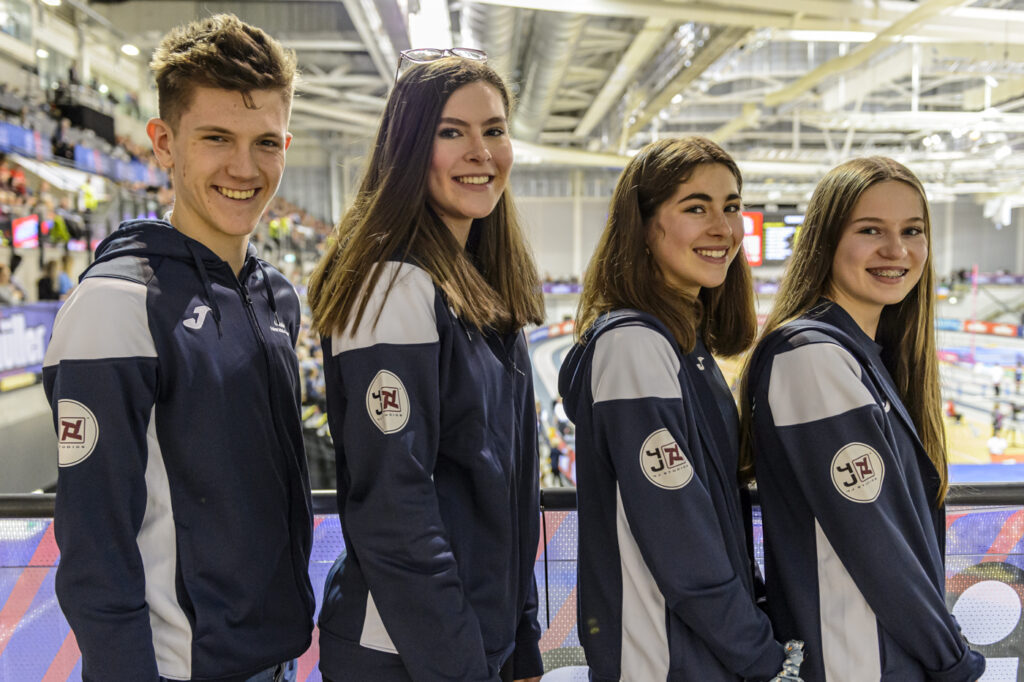