The SPAR British Champs are headed for Glasgow on the weekend of February 22/23 – with an exciting programme of track and field athletics coming up at the Emirates Arena.

British medals are up for grabs of course and the championships will also see athletes contest selection for the GB and NI team for the World Athletics Indoor Champs in Nanjing in China in March.

Big names are already being confirmed now for that weekend and we’re looking forward to seeing some prominent Scots in action on ‘home ground’.

Neil Gourley very much comes into that category with the Giffnock North AC athlete set to try and retain the 1500m title he won both indoors and outdoors in 2019.

Neil of course raced the Glasgow 2019 heats in March before having to withdraw from the European final – so he may well feel he has some unfinished business at the Emirates.

Also sure to be buoyed by familiar Scottish support, double European U23 champion Jemma Reekie has accepted invitations to compete over both 800m and 1500m, while fellow Scot and multi-international 4×400 medallist Zoey Clark has also accepted for the 60m and 400m. 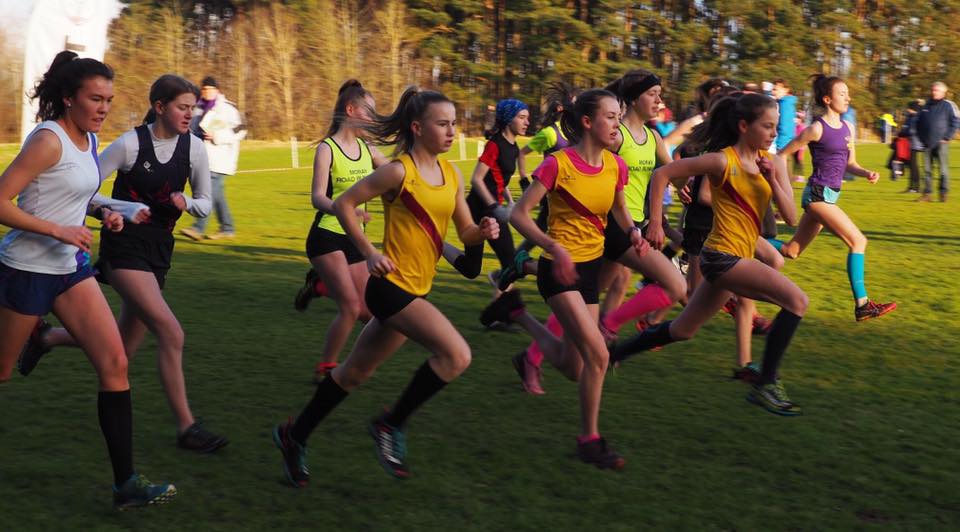 It is on Saturday morning (January 25) and the venue is now Grant Park in Forres.

These sessions are geared to help prepare athletes for the Lindsays National XC coming up in Falkirk next month and are supported by scottishathletics as a good opportunity for competitive training and informal networking by coaches.

Athletes are asked to be warmed up and ready for a 10.30am start. 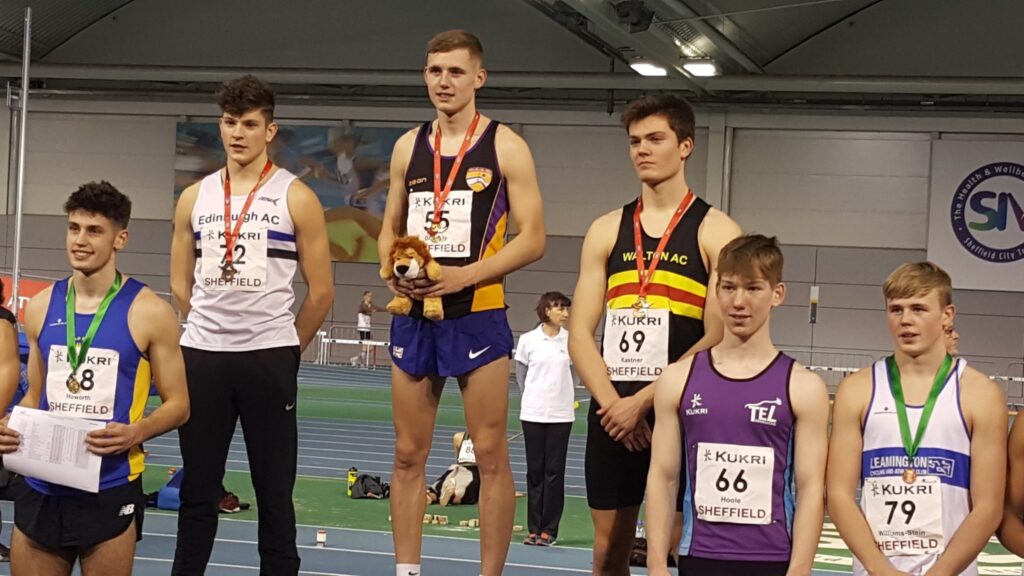 There are few things we like better than seeing media coverage for Scottish athletes, coaches and clubs.

That can apply at national level or local level and many of our clubs now are forming a close relationship with their local paper in order to help promote the sport within their communities.

So great to see a good piece in the Ardrossan and Saltcoats Herald which turned the focus on Scott Brindley after the North Ayrshire AC athlete won the England Athletics U20 heptathlon title in Sheffield.

Scott turned 18 on the weekend of the competition and, now working with coach Colin Sinclair, went close the U20 heptathlon record which has changed hands a couple of times in the past year or two.