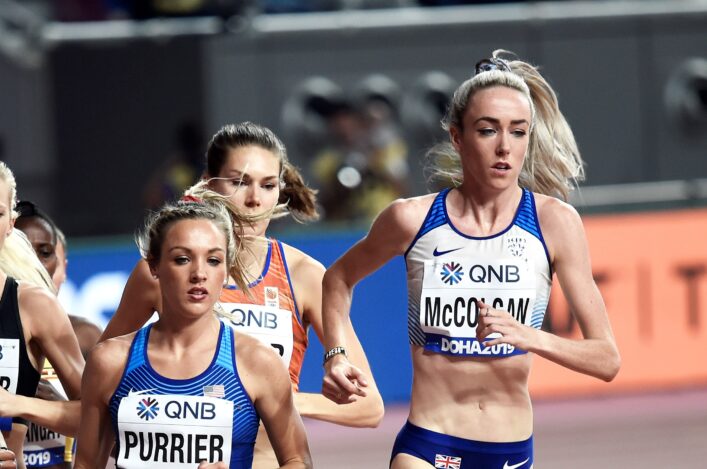 Eilish McColgan recorded a new PB at the Percy Pud 10k in Sheffield on Sunday.

The double Olympian has a great record in this race and 2019 proved no different as she came up with a superb performance on a very cold day in Yorkshire.

Eilish’s time was finally given as 31.48 for a PB by three seconds after running 31.51 in Qatar right at the start of the year.

After a holiday break following the IAAF World Champs, it was a great start to what her mum and coach Liz McColgan called ‘Olympic year’ on Twitter.

The good road runs by Scottish women were not restricted to England.

London-based Steph Davis, of Clapham Chasers but with a background at VP-Glasgow, came up with a superb effort for a run of 2:27.4 at the Valencia Marathon.

That is inside the British Athletics qualifying standard for the Olympics and was a PB by around five minutes from Steph’s run in London earlier in 2019.

Only Steph Twell and Liz McColgan have run the marathon quicker! 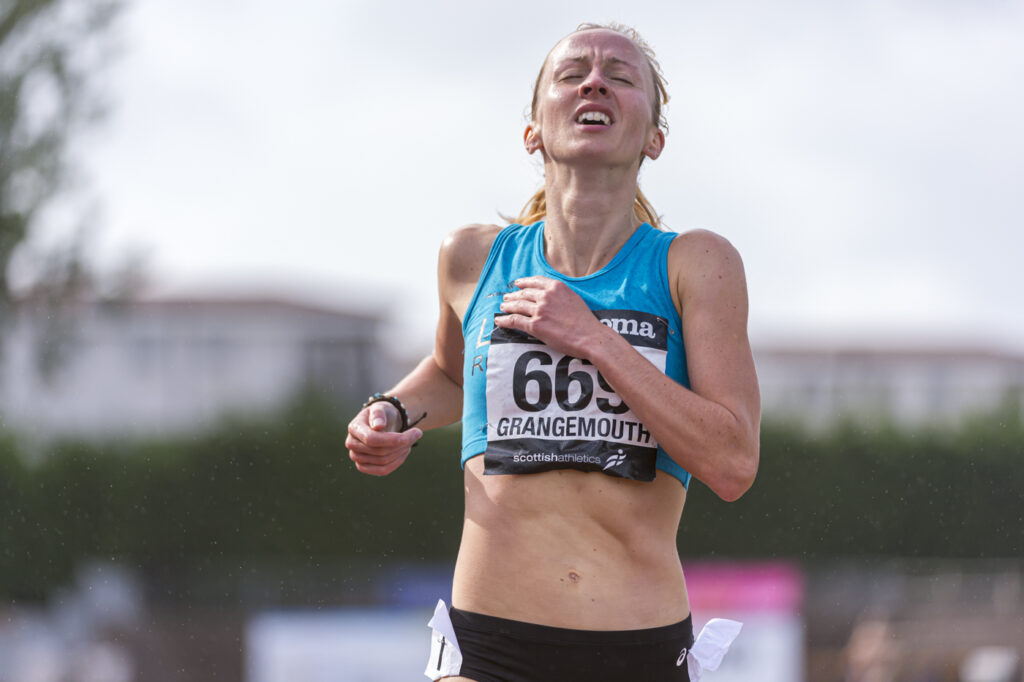 Sarah Inglis excelled to finish runner-up in the Canadian XC Championship in Abbotsford BC on Saturday.

Unfortunately, because Sarah is not Canadian she doesn’t qualify for the silver medal. But that doesn’t detract from an excellent run which saw the GB international cross the finish line only nine seconds behind Canadian internationalist and defending champion Genevieve Lalonde.

Sarah’s main objective was the team title and that was achieved with her Langley Mustangs team-mates packing closely behind her finishing in fifth, 10th and 11th to take the golds.

Max was the third finisher for the seven-strong Oklahoma team, crossing the finish line of the 8k course at Fort Vancouver National Historic site in 25 minutes 13.2 seconds.