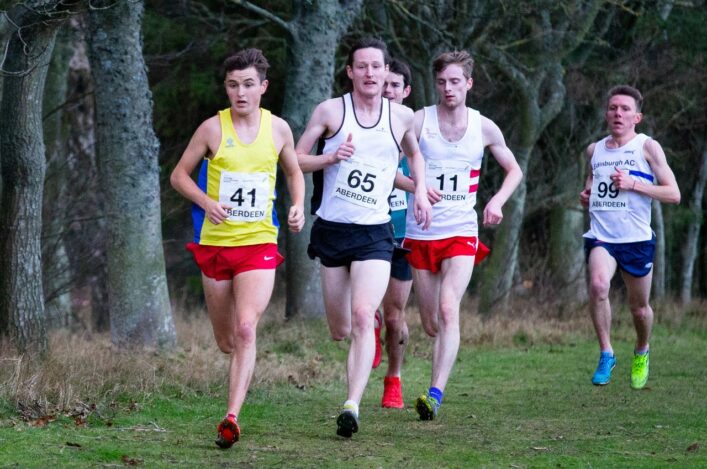 The next stage of the Lindsays Cross Country season is coming up fast!

Three venues will host the Lindsays District XC events for the East, West and North with all of these taking place on Saturday 7 December.

And we’re pleased to confirm that start-lists are now online for the events at Piperdam near Dundee for the East, Balloch Country Park on Loch Lomondside for the West and at Dores on Loch Ness for the North.

Check out the links to the Event section page for each fixture to find the start-lists, key information and course maps.

At this stage, we say a big thank-you to three host clubs for taking on the responsibility to help organise and host these events with help from scottisathletics and the Road Running and Cross Country Commission – that’s Inverness Harriers in the North, Dumbarton AAC in the West and Dundee Hawkhill Harriers in the East.

Dumbarton AAC are in their centenary year and we understand an appeal for additional help was met with a very positive response from the community in the West District – thanks to those who have volunteered.

In total, around 2300 names are on the start-lists which once again reflects great commitment to competition by our clubs – thanks!

East at Piperdam, near Dundee 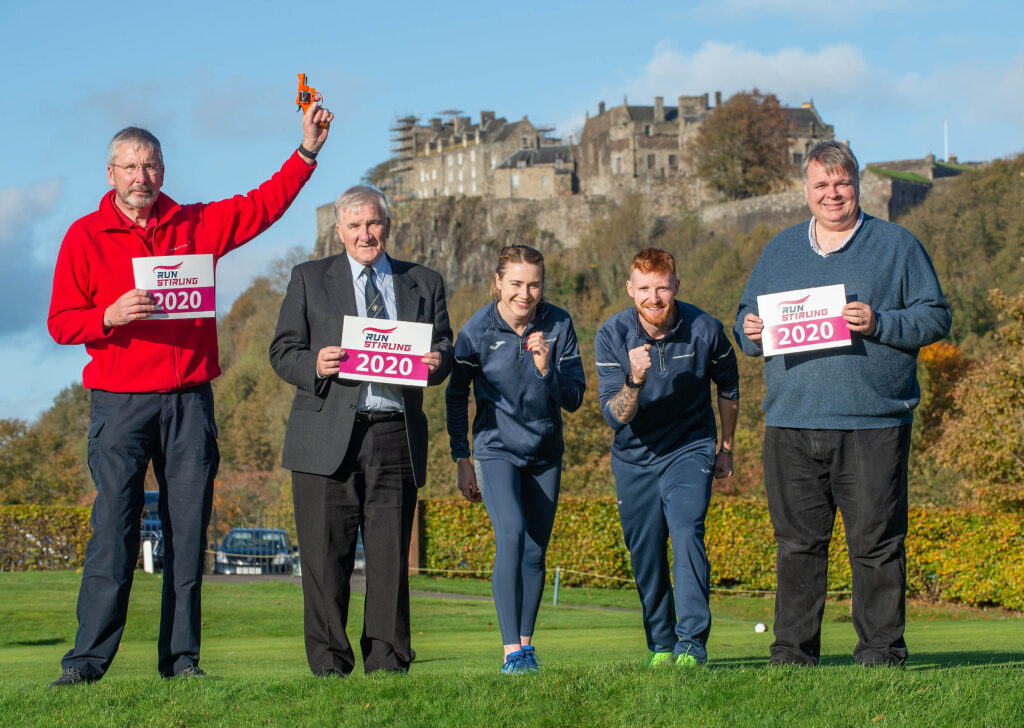 The British Cross Challenge Series is coming to Scotland early in 2020 and it is very important for athletics in Scotland that we both deliver a good event and have bi entry numbers.

Racing for Scotland, representing your District, or simply racing against your club-mates or rivals.

All of the above are on offer at the Run Stirling event being put together for Saturday 11 January as the traditional New Year cross country fixture in Scotland.

Stirling Golf Club and Kings Park will host the course – as it did back in January this year – for an event which will have a number of elements all threaded through the first British Cross Challenge event in this country in its current format.

So, as well as those picked to represent Scotland or indeed the East, West and North for the Inter-Districts events, the invitation is open to clubs en masse to compete and enjoy a January fixture some six weeks prior to the Lindsays National XC. 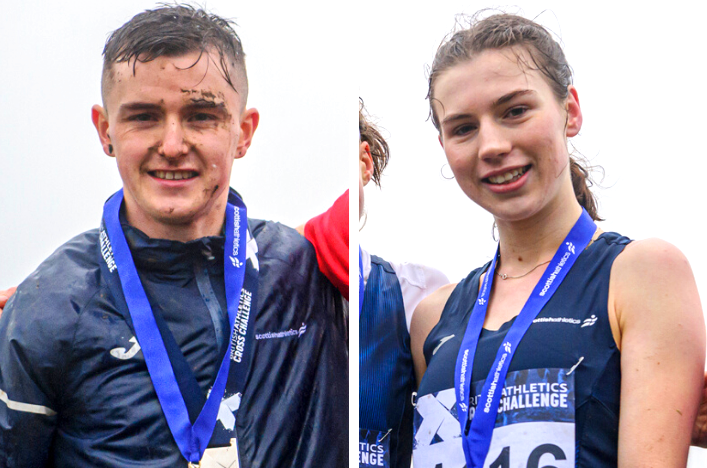