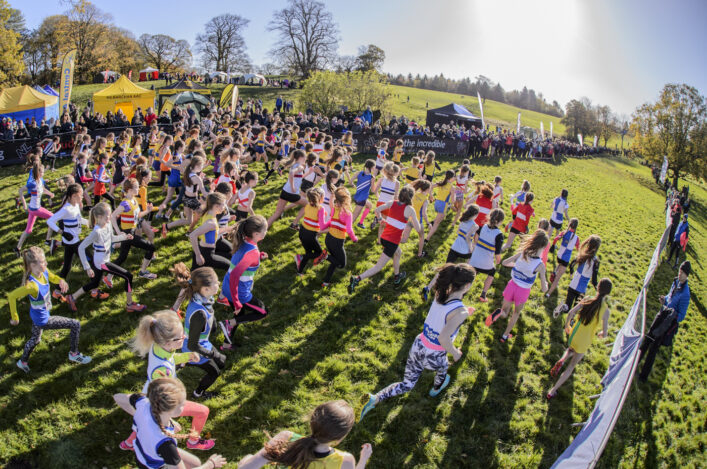 You Tube coverage for #LindsaysXC at Cumbernauld

Cumbernauld has been our regular venue for the Lindsays National XC Relay for all but the first year of the current century.

And why not? The undulating grounds of Cumbernauld House deliver the required hills and mud for competitive cross country against a stunning autumn backdrop.

The North Lanarkshire location is well-situated to motorway links and is within reasonable reach for a sizeable percentage of our clubs.

Hundreds will thus converge of Cumbernauld again this Saturday for the eagerly-awaited Lindsays National XC Relays with a remarkable 2534 names on start-lists.

We have had around 2600 entries in the past but, this year, with a new online system we believe this is the largest number of paid-up scottishathletics members entered (as in the past there were always a few lapsed members among the names submitted).

At scottishathletics, we should never be blasé about those numbers and it is likely there will be around 3000-4000 people in the park on Saturday. When the event first moved to Cumbernauld in October 2001, there were 192 finished teams. Last year, it was 399.

Thank You to athletes, coaches, clubs and parents for this on-going support for national championships and commitment to competition.

Thanks in advance, too, to host clubs Cumbernauld AAC and Kirkintilloch Olympians for their efforts in course set-up, to the Road Running and Cross Country Commission volunteers and to North Lanarkshire Council.

Thanks! 2534 names on Cumbernauld start-lists

Cumbernauld is the second of three events in our Cross Country Team Challenge for 2019.

The gold medallists from each of the District XC Relays lead the table after the first round – with double points on offer at the Lindsays National XC Relays.

If it is competition which fuels rising standards then the Senior Men’s race could be one to savour once again.

Central AC, despite a number of absentees, were imperious in victory once again last year and indeed had three teams placed in the top 17.

Remarkably, it was a sixth set of team golds in seven years for the squad led by coach Derek Easton.

Can anyone stop the yellow train? Edinburgh Uni Hare and Hounds did so at the East Districts but have a couple of athletes racing in Leeds this weekend; Cambuslang Harriers are the West champions and Moray Road Runners led home the North field.

Inverclyde AC, winners two years ago, should be stronger on Saturday with Andy Douglas and Jonny Glen available after missing Kilmarnock.

And what about Kilbarchan AAC? Could Callum Hawkins augment a team which already boasts Connor Maclean and Cammy Wright? Or will Shettleston benefit from the presence of Scottish half marathon champion Weynay Ghebreselassie as well as Lachlan Oates?

Glasgow Uni, Aberdeen AAC and Edinburgh Uni Hare and Hounds have all made the podium in the past three years.

The battles will no doubt continue right through the field to Masters and V50 level. There were 26 teams involved in the latter age-group contest last year. 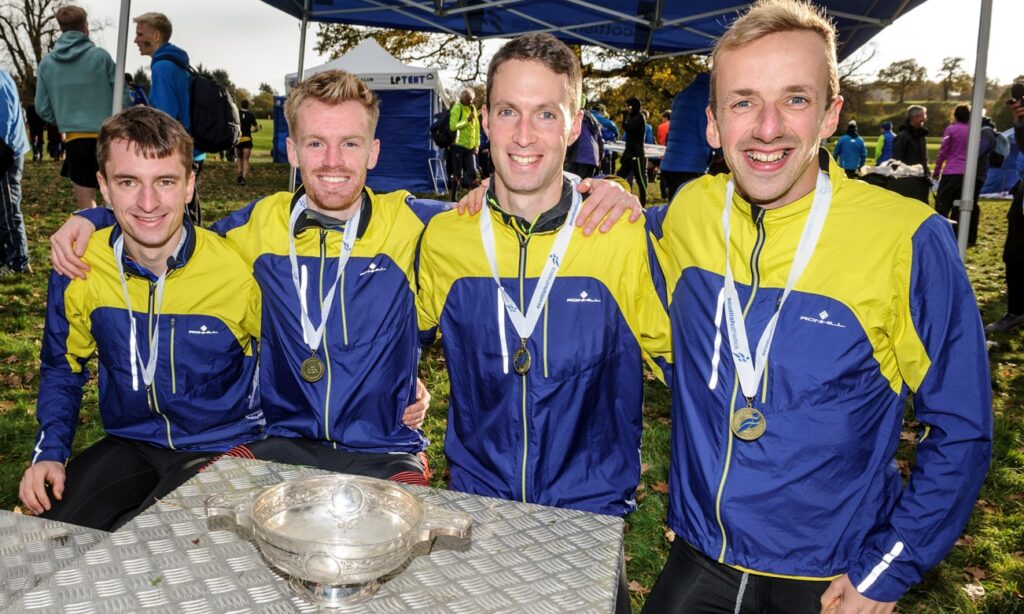 Could 2019 East champions Fife AC break the mould only a few weeks after Ron Morrison became President? As well as those clubs mentioned, VP-Glasgow have been regular medallists in recent years.

Shettleston Harriers won the West XC Relays and Inverness Harriers took the golds at Gordonstoun in the North event.

Giffnock North AC will shoot for a hat-trick in the Young Males race – and few would bet against them after their teams went 1-2-3 at Kilmarnock in the West XC Relays. Central Ac were silver medallist last year while Garscube Harriers collected bronze for the second year in a row.

Fife AC broke the mould when they won the Young Females race last year for the very first time (ending a sequence of Edinburgh AC success). 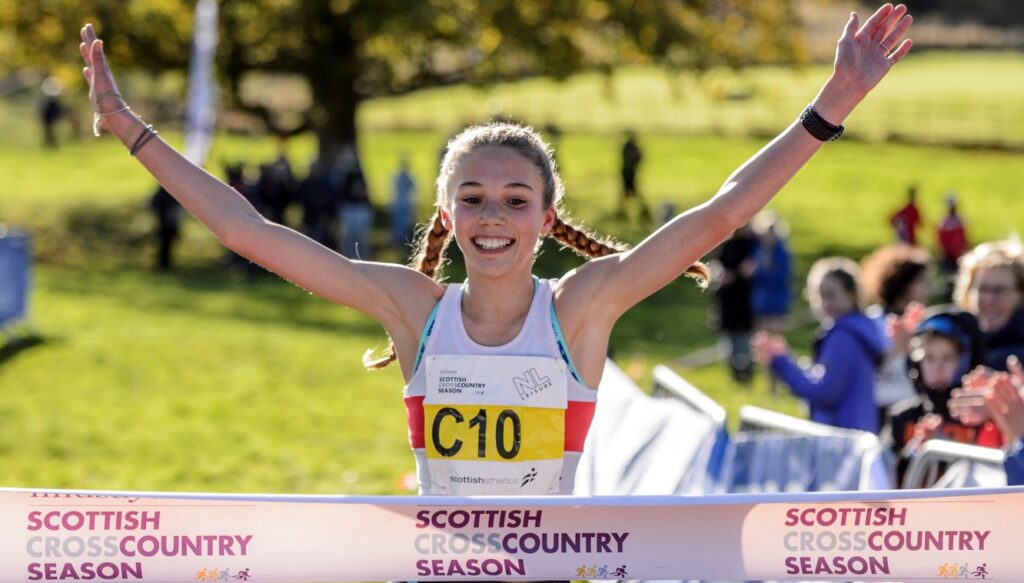 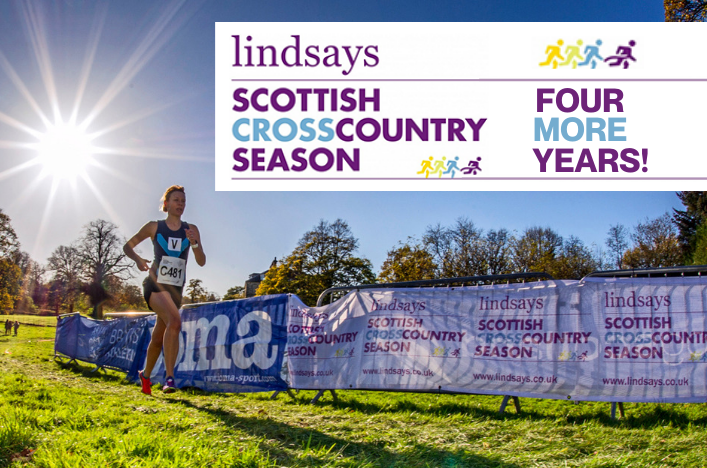