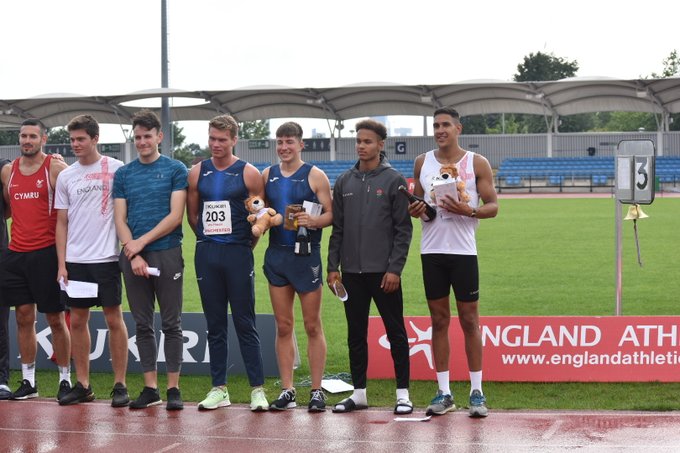 And with success lower down the age groups in the England Athletics Champs it was to prove another weekend which revealed further evidence of the strength of Scottish CE at the moment.

In terms of the Home Countries match itself, Holly McArthur took the win as she finished third overall (with two guest athletes) with a tally of 5485 points.

Holly’s former training partner, Emma Canning, was fourth in the match with a PB of 5061 points as she now pursues her CE in Paris.

Scott Connal put together a fine weekend and finished third overall and as first U20 athlete in the match. Cal McLennan was fourth.

So a small Scottish representation but a very solid collective performance – once again demonstrating the strength of our CE athletes at the moment.

Well done to athletes and coaches involved and thanks to Iain McEwan for leading the team on behalf of scottishathletics. 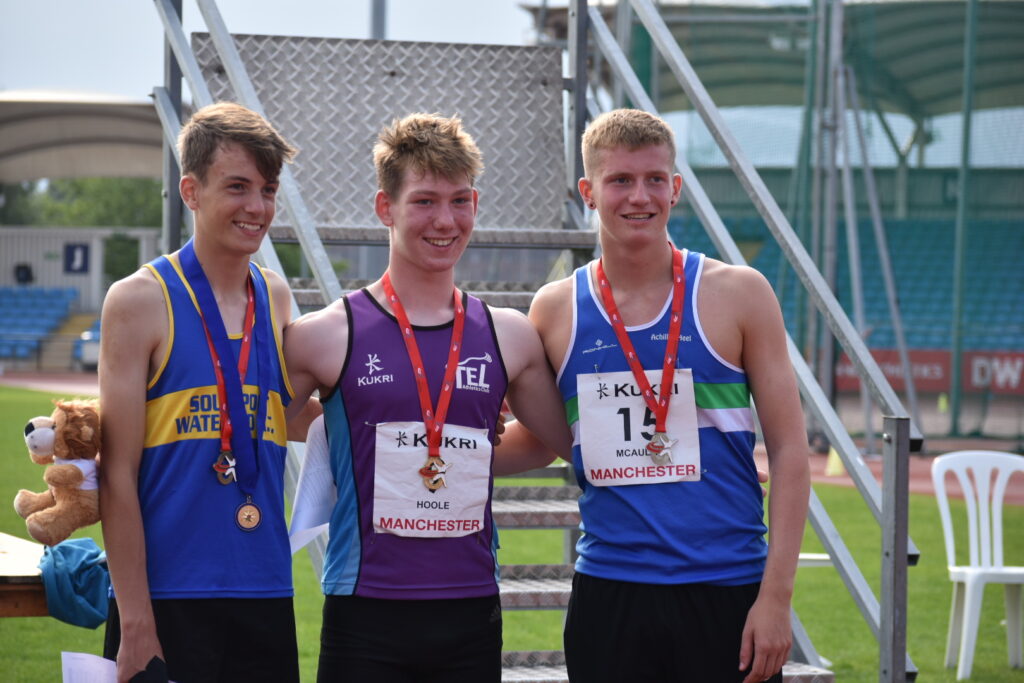 Scotland are strong at U17 level in CE, too.

In the men’s event, there was a superb win for Adam Hoole of Team East Lothian with 5504 points. VP-Glasgow’s Kyle McAuley took the silver medal with 5323 points – from nine events – and with Alister McKay (ross County) in fourth and Aidan Brindley (North Ayrshire AC) in sixth it really was a good day for the Scots.

Meanwhile, in the U17 Women’s heptathlon, a PB performance of 4928 points gave Katie Burr a well-deserved bronze medal. 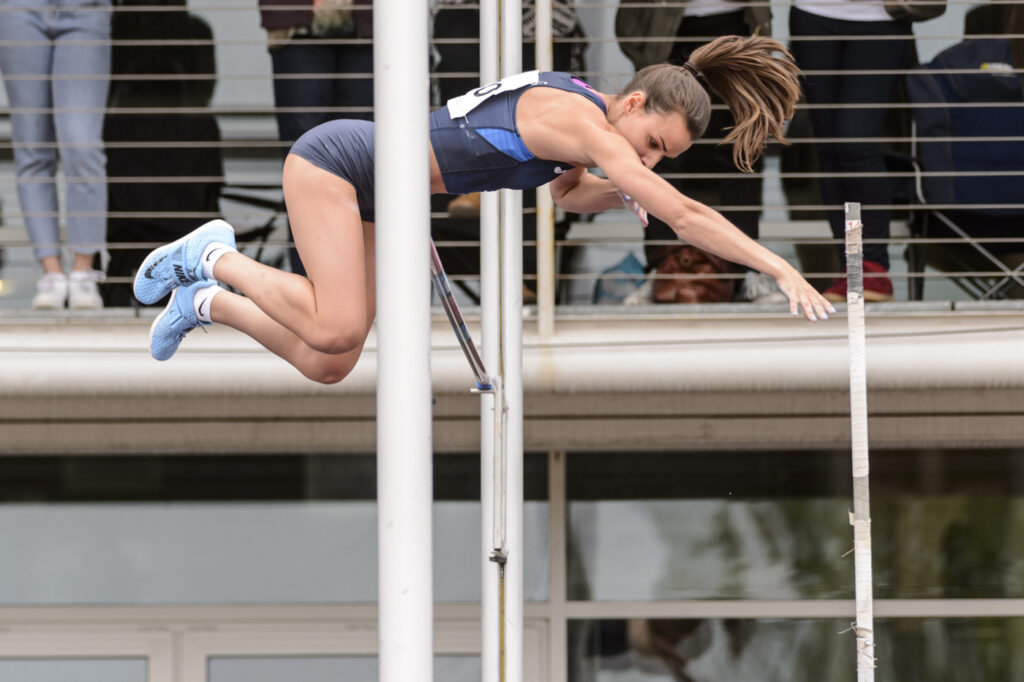 There were multiple good performances by Scottish athletes elsewhere over the weekend so well worth trying to highlight one or two.

In Glasgow, there was a new Scottish U17 Record for Reuben Nairne as he cleared 4.70m at Scotstoun only a week after taking that mark up to 4.61m.

Jax Thoirs once held that Record and he came up with a SB performance of 5.40m in the same league meet.

And Courtney MacGuire under-lined her improvement in the past year or so with another PB at Birmingham as she went over 4.20m.

Courtney is now second on the all-time list for pole vault.

Well done to these athletes and their families and coaches.

Beth Dobbin, Zoey Clark and Kirsty Law all have GB and NI international duty coming up as they prepare for the European Team Champs this weekend.

David Smith won the high jump event in Berne with a SB clearance of 2.21m.