Scotland athletes prepare for CE in Manchester and Belfast relays

Scotland athletes are in action over the next few days in both Manchester and Belfast.

And we’re delighted that no fewer than a dozen will represent scottishathletics at two significant track and field events.

The Home Countries Combined Events International is taking place this weekend in Manchester as part of the England Athletics CE Champs in lower age groups.

Four athletes have been selected to compete in Scotland colours with the delegation led by coach Iain McEwan.

Congratulations to these athletes and their families and coaches on their selection, as well as the clubs involved in their development over a number of years.

Scotland men memorably defeated England in this event last year but with a number of athletes not available the focus this year in Manchester will more be on individual performances. 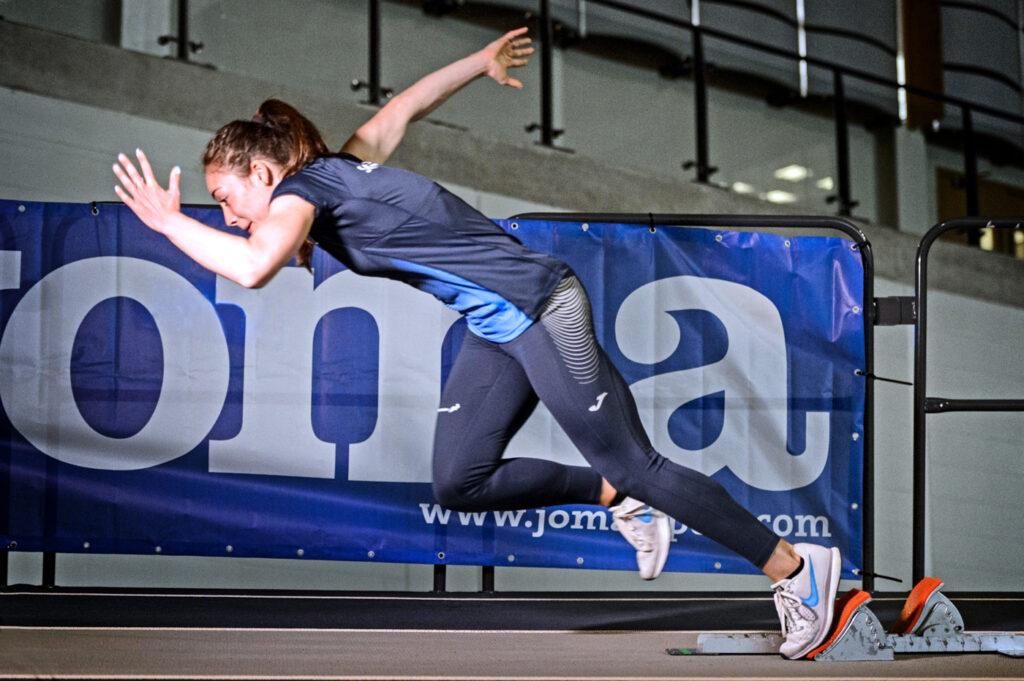 Eight athletes are headed for Northern Ireland to compete for Scotland in the sprint relays at the Belfast International 2019.

It’s part of the relay programme backed by scottishathletics and led by Olympian Allan Scott.

Teams from England, Wales, Ireland and Scotland as well as the hosts will contest the 4 x 100m relays, with a number of the athletes having individual slots in the event. The event is this year a European Permit level meet for the first time.

Well done to these athletes on being given the opportunity to carry the baton for Scotland and to their families and coaches.

Throwers Chris Bennett and Nick Percy are believed to be Belfast-bound, too. 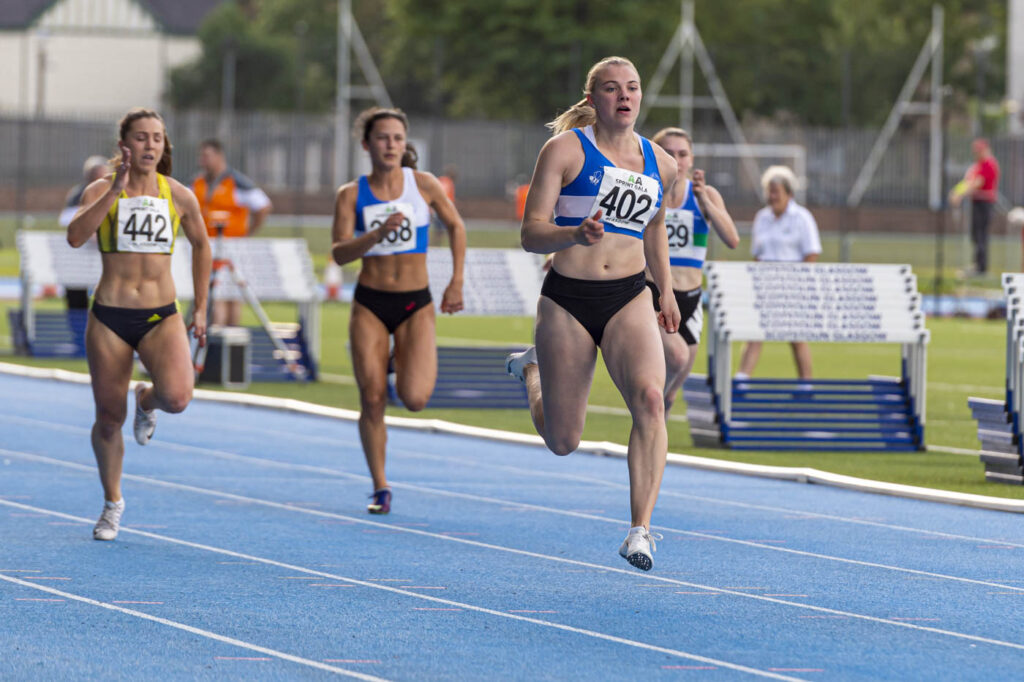