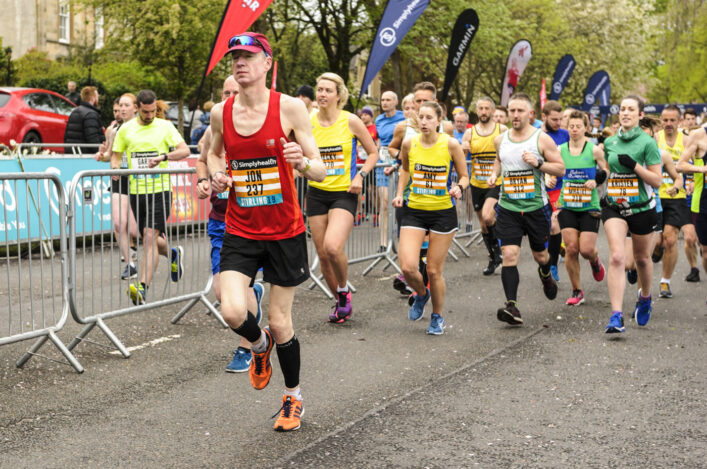 The Scottish Marathon Championships for 2020 will be held at the Virgin Money Giving London Marathon.

Stirling hosted the championships for the past two years after a decision by our Road Running and Cross Country Commission to support that event.

The subsequent demise of the Stirling race organised by GreatRun has prompted a switch which falls into line with a view expressed a couple of years ago that London would be preferable in an Olympic year. The date for next year is Sunday 26 April.

Championship entries are still open for Scots for London (for those men sub 2:45 and women sub 3:15) and research has suggested that a large field of scottishathletics members compete in the London event on an annual basis.

Good for Age entries for London will open from August 7 through to August 16 and that’s another significant avenue for Scottish athletes to enter, with standards applicable in five-year bands from 40 to 80 plus.

There’s also an 18-39 band for those who meet standards of 3:00 for men and 3:45 for women, with a certain number of these available. Scottish championship medals for individuals and teams for 2020 will be allocated once results are clarified.

*The Scottish Half Marathon Champs are at the Great Scottish Run on Sunday 29 September. It’s the final event in out Road Running GP for 2019. 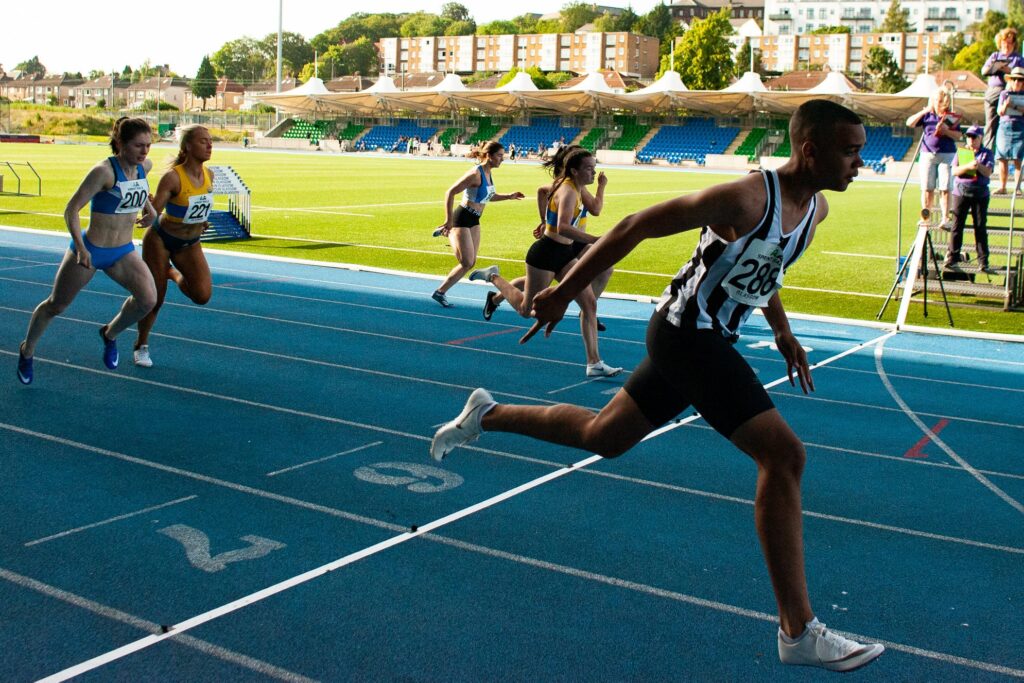 The third of three GAA Sprint Gala events for this summer is coming up at Scotstoun on Wednesday 24 July.

And the entries are only open for one more week so make sure you don’t miss out!

With the FPSG Age Groups taking place on August 10/11, this event is perfect preparation. 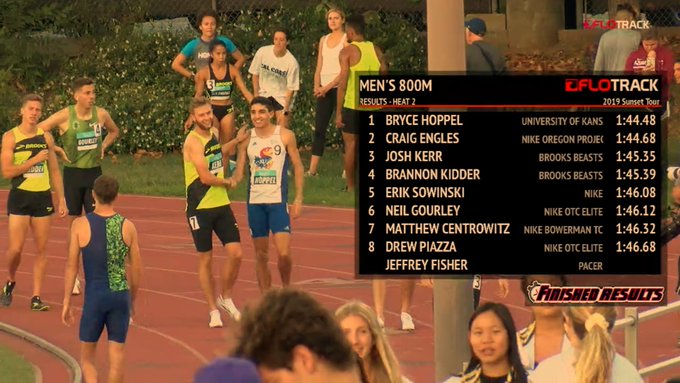 There were some fine performances by Scottish athletes in midweek in America and in Europe.

Josh Kerr went to the top of the British rankings for 800m with a superb new PB of 1.45.35 which lifts him to fourth place in the all-time list. It’s also a Doha qualifying standard for Josh.

Chris O’Hare made a start to his track season after a recent break for paternity leave and clocked 3.36.57 for 1500m.

And in Budapest there was a solid 3000m performance from Andy Butchart as he recorded 7.43.03 for fourth place.