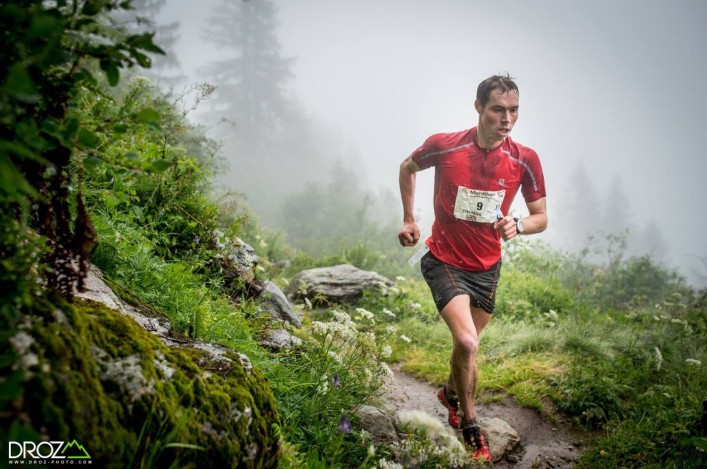 The event takes place on Saturday at the Flower Scar race in Yorkshire and features 13.3k with 660m of climb.

There are strong teams set to travel to represent all four Scottish hill running districts – with the likes of Tom Owens recently fourth in the Three Peaks race and James Espie second at the recent British Champs in Northern Ireland. 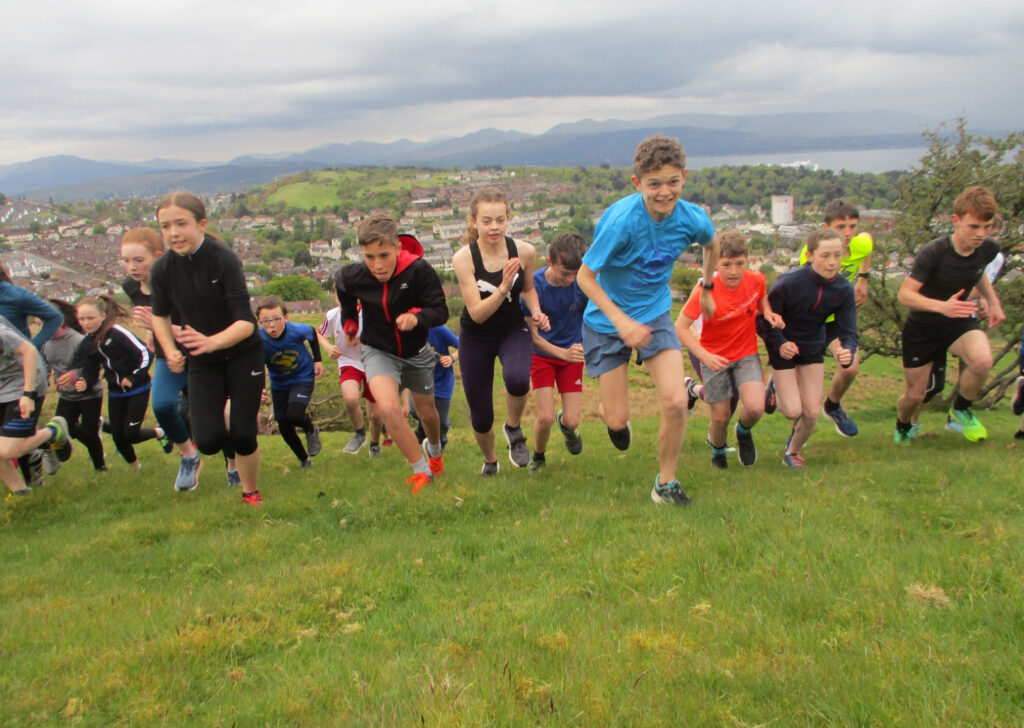 Greenock Glenpark Harriers were privileged to have scottishathletics Lead for Hill Running Angela Mudge along to take a session on the hills above Greenock.

Angela passed on useful tips on ascending and descending and other aspects during an informative and enjoyable session.

The juniors at Glenpark, and other clubs, are preparing for the Cornalees hill race in Greenock on Sunday 19 May which is being used as the scottishathletics Junior Championship.

It is also a selection race for the International Youth Cup, which will be held in Susa, Italy on August 24.