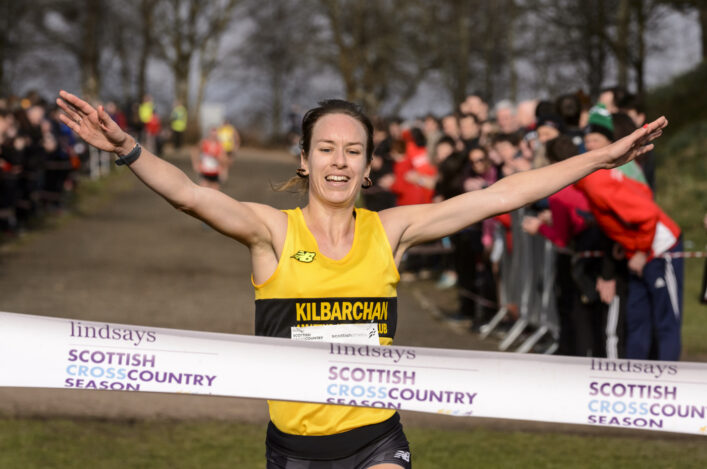 Lindsays National XC champion Steph Twell came up with a fine performance at the Big Half Marathon event in London.

Steph took second place, with Charlotte Purdue the  winner, in a time of 71.33 despite windy conditions.

That’s a PB for the distance for Steph and we make it fifth equal on the Scottish all-time list and the best performance by a Scottish woman for a number of years.

Derek Rae was in action in the same race as he prepares for the London Marathon. Derek clocked 69.35 to lead home the ambulant Para category.

Kyle Brotherton competed in the wheelchair race and finished in sixth place.

Meanwhile, in Manchester, Beth Potter equalled her 10,000m track PB with 32.03 on the road in the Trafford 10K. Beth was second, with Laura Weightman winning in 31.59. 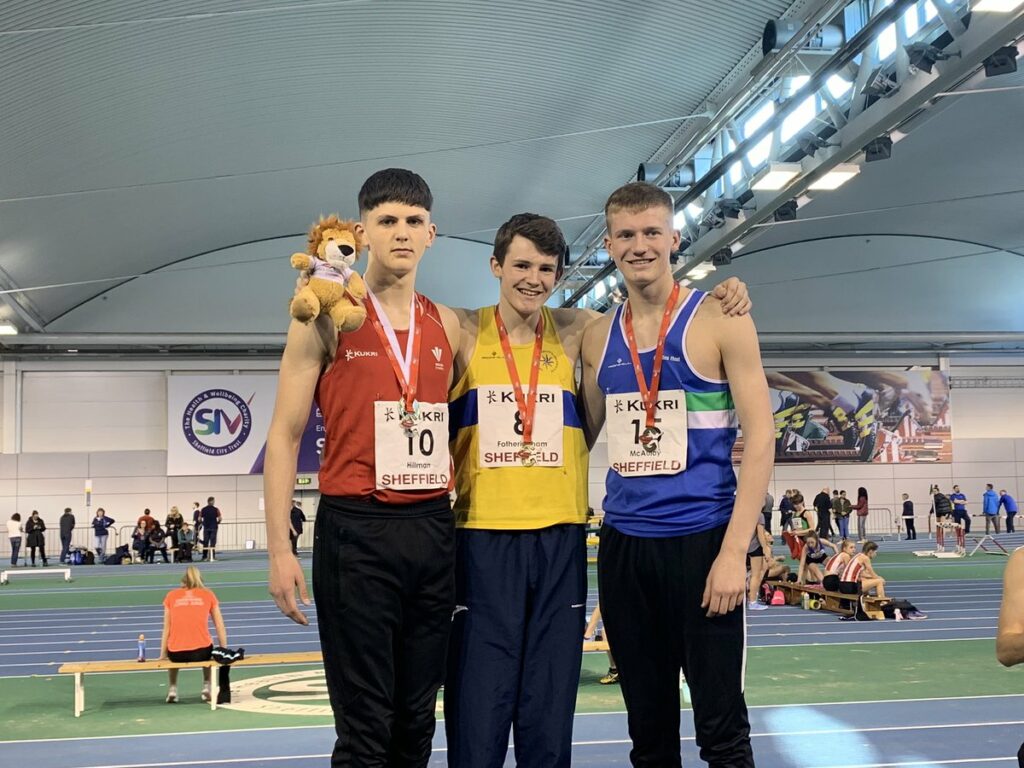 Scottish athletes have been ‘smashing it’ in Combined Events for the past couple of years – and that positive trend continued over the weekend.

England Athletics staged their indoor CE champs at U17 and U15 level in Sheffield and no fewer than four Scots made it to the podium.

Murray Fotheringham of Giffnock North AC took gold at U17 after putting together an excellent two days. Fotheringham’s points tally was 4967 and joining him in the 1-2-3 was bronze medallist, Kyle McAulay of VP-Glasgow with a points total of 4565.

At U17 level on the female side, there was a fine bronze medal performance from Katie Burr as the VP-Glasgow athlete amassed 3516 points.

Pitreavie AAC’s Fergus MacGilp took the medal rush to four with his silver in the U15 Boys event, as he tallied 2765 points.

There were a number of other Scots who made the trip to Sheffield with a number recording good performances, as well as those medallists highlighted here.

Well done to all the athletes, coaches and clubs involved as the Scottish CE revival continues apace! 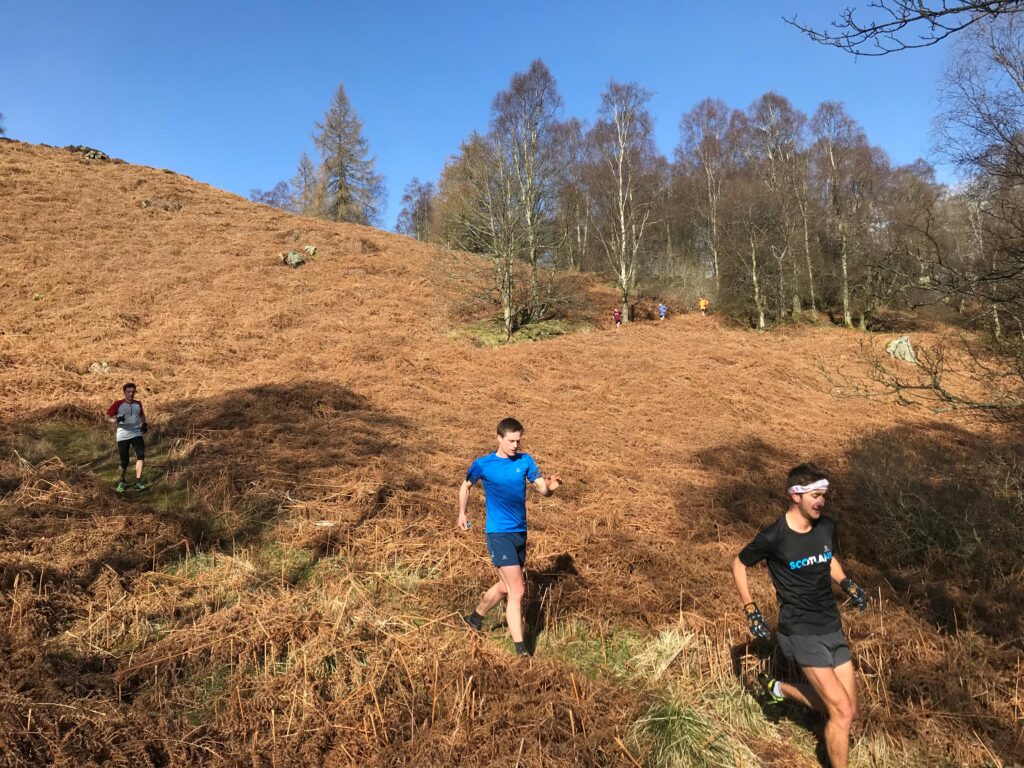 A group of Scotland’s top hill runners have been training this weekend at Birnam in Perth and Kinross.

The education sessions and training runs have been led by Angela Mudge, scottishathletics Lead Coach for Hill Running. It was great to have 23 athletes in attendance and support from their coaches.

This photo is from the Saturday training session but believe the conditions were somewhat more challenging on Sunday – in a blizzard!