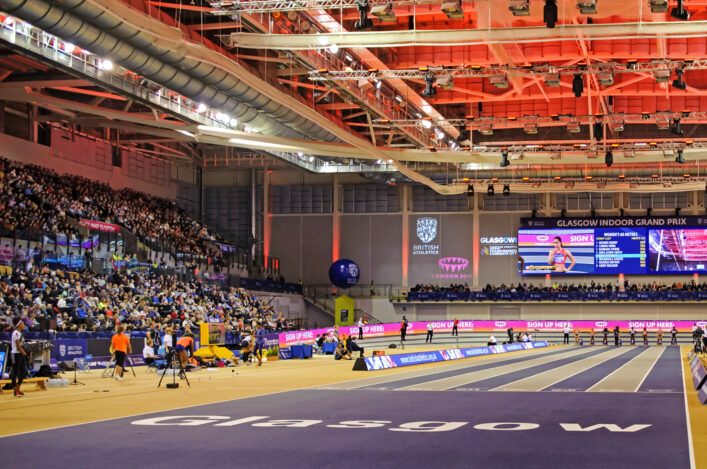 Nine Scots have been selected by British Athletics for the European Indoor Championships at Glasgow 2019.

It’s the biggest representation for Scottish athletes on a GB and NI team at this particular championships in more than 50 years of the European Indoors.

Laura Muir will double up over 1500m and 3000m in the familiar surroundings of the Emirates Arena while Eilidh Doyle and Zoey Clark are both also named for two events – the 400m and the 4 x400m Relay.

Eilish McColgan joins Laura in the 3000m and Jemma Reekie will race her esteemed training partner in the 1500m.

Scotland’s endurance strength is under-lined by the other selections at 800m, 1500m and 3000m – Guy Learmonth, Neil Gourley, Chris O’Hare and Andy Butchart.

In all, the GB and NI team numbers 48 athletes. The best Scottish representation at these champs was six athletes back in 2015 and then again two years ago in Belgrade when Muir won double gold, McColgan took a bronze in the 3000m and Doyle won silver in the relay.

Congratulations to all these athletes and their families and coaches on their selections – and the clubs heavily involved in their development over many years.

Here’s the list of the nine athletes with their coaches and Scottish clubs (in alphabetical order):

? British Athletics have today named the team that will #REPRESENT at @Glasgow2019 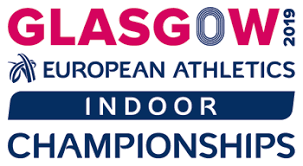