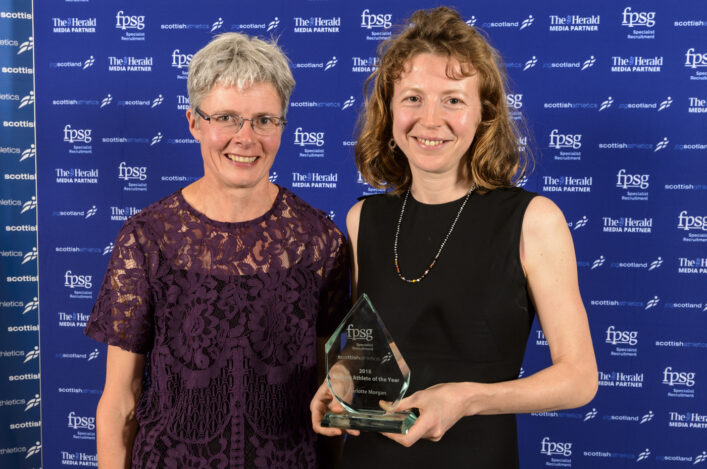 Charlotte raced at the gruelling Barbudo Trail race in Spain over 32K with 2,500m climb and  landed a fine second place finish in the Women’s race behind Dutch athlete Ragna Debats. Debats was the World Trail champion in Spain earlier this year over 50 miles. 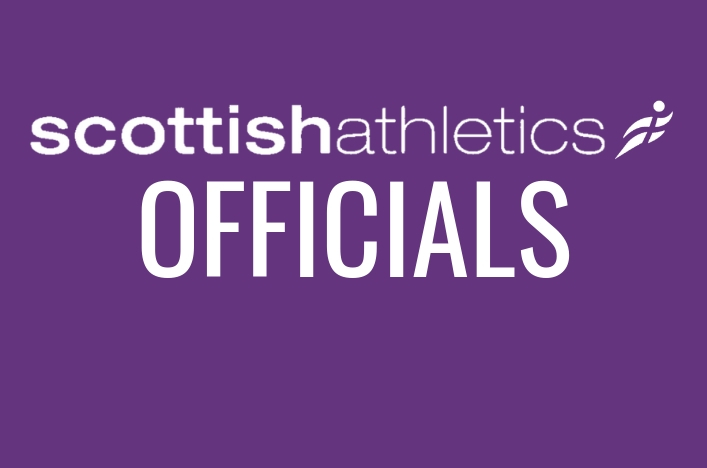 scottishathletics have been deeply saddened to learn of the recent death of one of our Technical Officials, George Spankie.

George, who was 79, was a time-keeper who retired from the role only a couple of years ago after making a big commitment to our sport.

We send our condolences to George’s family and friends. 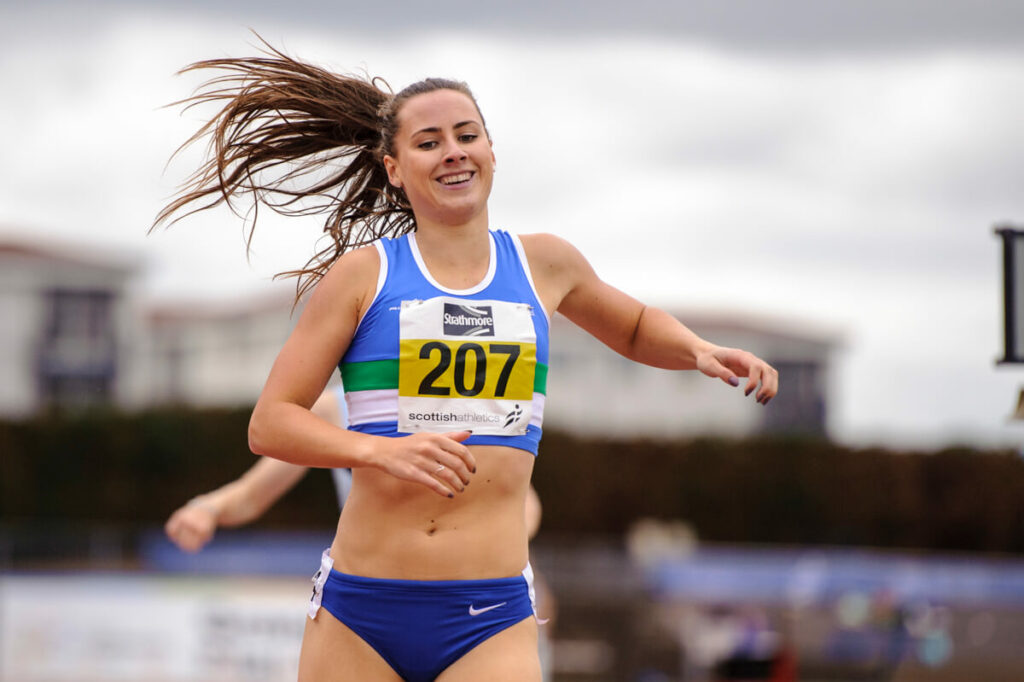 Mhairi Hendry made a big breakthrough early in 2018 when she made her GB international debut at the World Indoor Championships.

It followed coming second at the British Trials with a time of 2:01.30, which was two seconds faster than her personal best from the previous year.

Mhairi has been talking to our friends at Vinco Sport about her career and her hopes for the future.