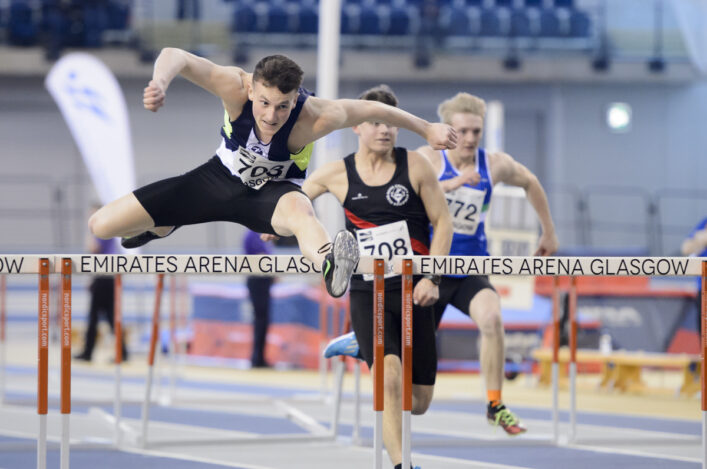 The FPSG National Open marks the start of the Indoor Season for many of our track and field athletes  at the Emirates Arena in Glasgow on Saturday 12 January.

But you really will have to move fast now to secure one of the coveted places.

Indeed, almost all of the track events are closed now with only a few remaining places – while the field events are also filling up rapidly.

We’ve had to limit numbers for this hugely popular event in order to help the schedule on the day and to make it all work for our dedicated scottishathletics Officials.

Hundreds of athletes will be involved overall and we’re delighted with the response already after entries opened on November 19. 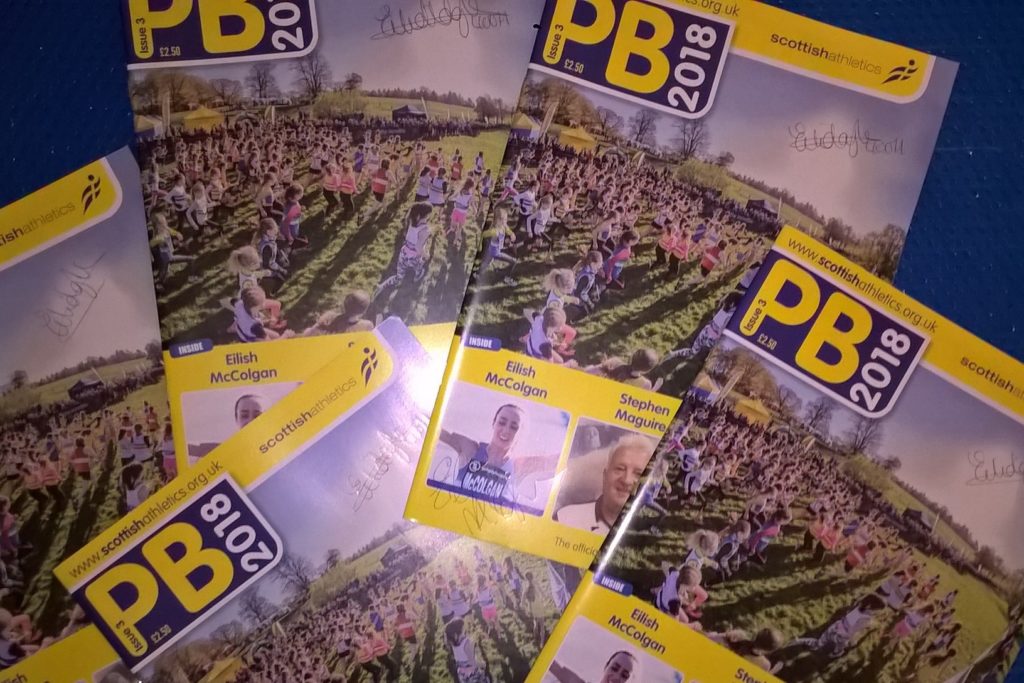 Five lucky entrants to the FPSG National Open are winners in our signed PB magazine competition.

Eilish McColgan and Eilidh Doyle were on media duty for the Glasgow 2019 European Indoors when they kindly autographed printed copies of the current edition of the scottishathletics magazine.

And the following five names came out of the hat – after they entered for the FPSG National Open during the competition period:

The signed copies of PB are now on the way to these winners by post. 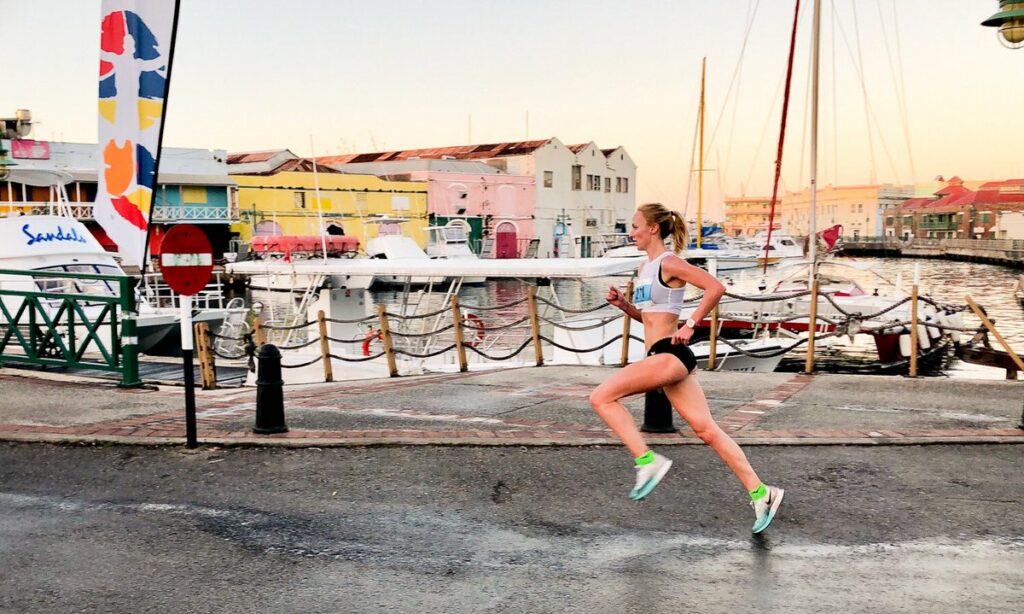 Last year the Lothian runner crossed the line hand in hand with top Canadian endurance athlete Sasha Gollish – this time Sarah came home 23 seconds ahead of her rival. The race had developed into a three way tussle between Inglis, Gollish and Canadian Olympian Natasha Wodak and it was the Scot who prevailed.

Owing to the extreme daytime temperatures in Barbados, the race starts under moonlit skies at 5am. By the time the runners returned to the finish on the esplanade, it was Sarah who stopped the clock at 84.35, Gollish was second in 84.58 and Wodak finished third in 85.00.

Bellahouston Park is the venue a couple of days after Christmas morning – on Thursday 27 December, as the first of the three remaining sessions takes place in the countdown towards the Lindsays National XC in February.

All the sessions are open to U15 athletes and above and start at 10.30am sharp with athletes advised to be there some time prior to that in order to be fully warmed-up.

Saturday 9 February  at Tollcross: up to 8 x 4 min with 2 min recovery