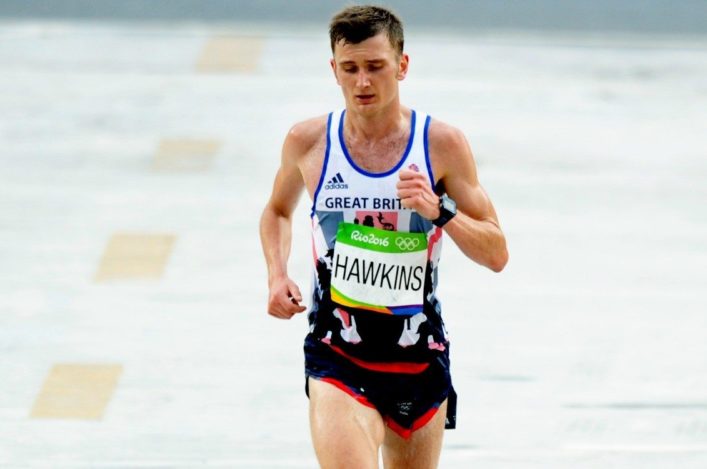 It’s not our usual practice to cover too many county events, although we are always keen to try and share results for the athletics community.

But we will make a minor exception for an Olympian!

So it is really good to highlight that Derek Hawkins, twice a winner of the National XC, was back in cross country action in a Kilbarchan AAC vest and winning the Renfrewshire XC Champs in Johnstone on Sunday.

*Photos from the Lanarkshire XC Champs (by Cameron Newell)

*Photos from North League at Thurso (by Gavin Powell) 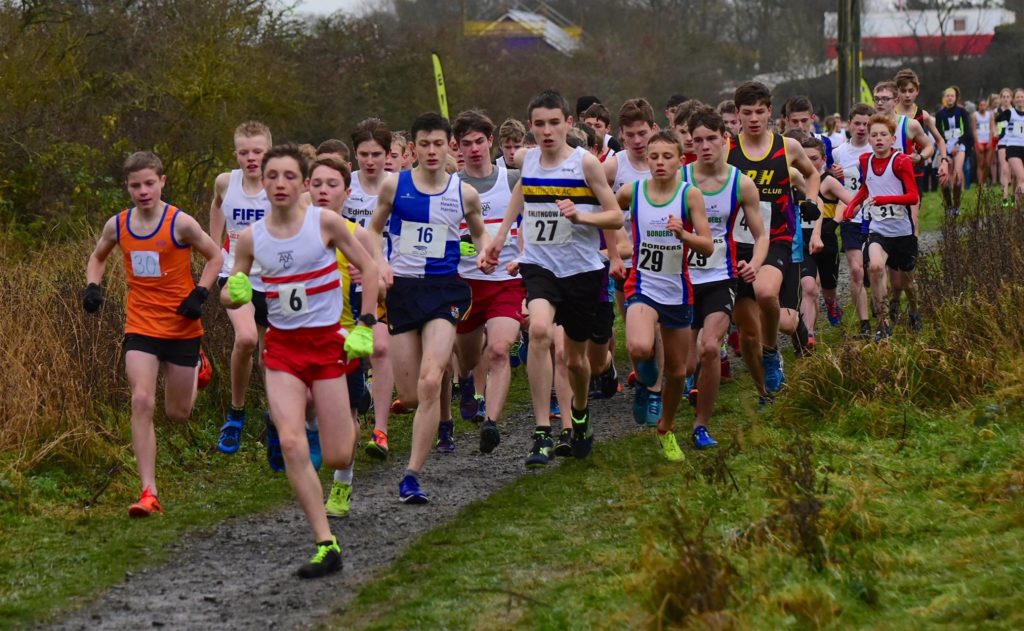 The East District League XC continued at Broxburn on Saturday with the second meeting of the season drawing no fewer than 797 finishers.

With one remaining fixtures, Edinburgh Uni Hare and Hounds could end a six-in-a-row run by Central AC at Senior Men’s level in the contest for the Sandilands Shield – with the student club not having had success therein since 1968!

Central AC men, of course, were in action in Liverpool but Fife AC women did manage to take second place to augment their success at the European Clubs XC Champs trial on Merseyside. Fife AC now lead the East District women’s league.

Happy Birthday To Me!! ? A morning 10k around Wilmslow for breakfast.. ?

Eilish McColgan celebrated her 28th birthday in fine style on Sunday with a win and a course record at the Wilmslow 10K near her Manchester home.

Eilish recorded a 32.39 chip time as she begins her preparations for the winter indoor season, with a second road 10K to come this forthcoming weekend at Sheffield prior to a couple of warm weather training camps.

The Scottish-based athlete, who has won a number of our road race titles in recent years, came home in 28.08 with the top three athletes separated by only six seconds as Ciara Mageean took the gold to add to Irish track and road titles to her name.

Fionnuala represented Ireland at the Euro Cross in Samorin last year and now looks set for selection again for Tilburg.