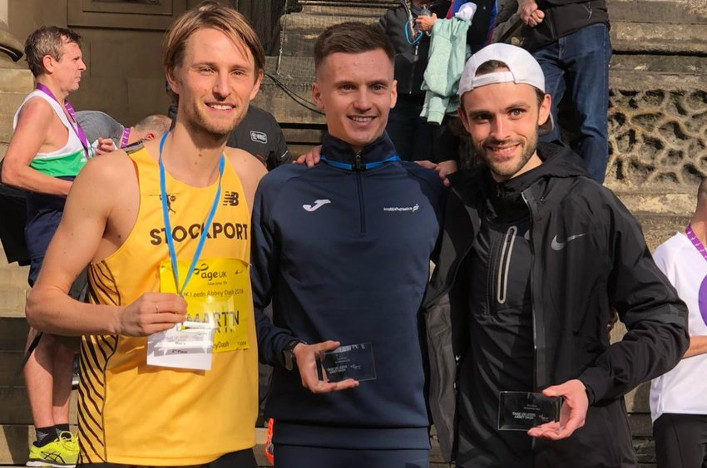 Scottish athletes have performed well in recent years at the Abbey Dash 10K event in Leeds – and the 2018 version was no different!

In fact, the Scotland women won their team race and the men were second to the North of England.

There was a top performance, and PB, for Scotland’s Adam Craig to take the win  – with a terrific run of 29.08 from the Borders athlete, who has just moved club from Edinburgh AC to Inverclyde AC

And the women’s race was dominated by Scottish athletes with Shettleston’s Irish international, Fionnuala Ross, winning in 33.30 as she was followed home by Scotland duo Mhairi Maclennan in 33.36 and Steph Pennycook in 33.49. That was PB performances for all three athletes!

Cameron Strachan of Metro Aberdeen continued his recent progress with a PB of 30.50 while it was was good to see Derek Hawkins in action, too, at 31.09.

Scotland duo Euan Gillham (Kilbarchan AAC) and Kenny Wilson (Moray Road Runners) came home just behind Cameron in times of 30.52 and 30.54 respectively while the Scotland women’s team was completed by Annabel Simpson (Fife AC) in 35.13 and Jenny Bannerman (Inverness Harriers) in 35.46. Great to see a PB, too, from Kilbarchan’s Elspeth Curran at 34.17.

Congratulations @FionnualaRoss and @mhairimaac on women's first and second place. Both achieved a time of under 33.40! ? ? pic.twitter.com/Cv8nUKrWo0

There were fine wins for Ross Gollan of East Sutherland, and Megan Keith of Inverness Harriers at the North District Hill Running Champs held at Knockfarrel

Thanks to Highland Hill Runners for a fantastic event.

With thanks to Malcolm Patterson and Paul Rogan 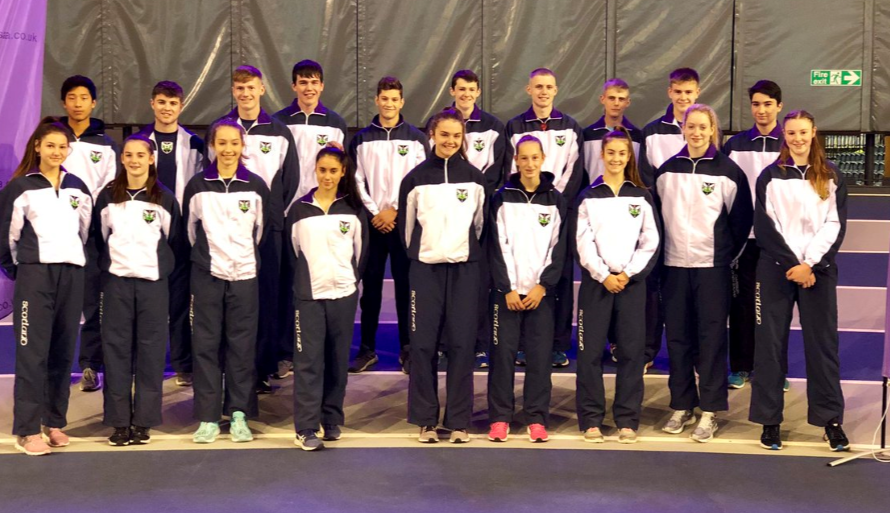 Scottish Schools teams competed in the annual Combined Events International at the Emirates Arena in Glasgow over the weekend – and performed well.

Details on the various performances are within the results now on the Scottish Schools website.