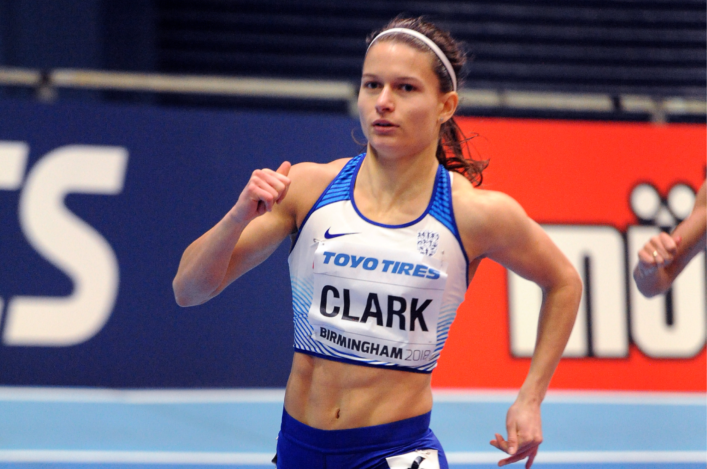 Zoey Clark and Grant Plenderleith joined the GB and NI 4x400m teams in finals at the World Indoors on Sunday – and the roller-coaster continued right to the last in Birmingham.

Initially Clark’s final leg run brought the team home in fourth place, but a DQ for the Jamaican team saw GB and NI boosted to the podium in bronze medal place after 3.29.38.

That looked a marvellous outcome for the Scot but the joy only lasted a matter of minutes before it emerged the GB and NI team had themselves been disqualified.

But, wait for it, another appeal by British Athletics was upheld (against the allegation of obstruction) and the quarter of Meghan Beesley, Hannah Williams, Amy Allcock and Clark were reinstated with the bronzes!

What a weekend for the Aberdeen-based athlete, who endured a really tough journey south last midweek, as she now adds World Indoors bronze to her London 2017 4x400m Relay silver medal. 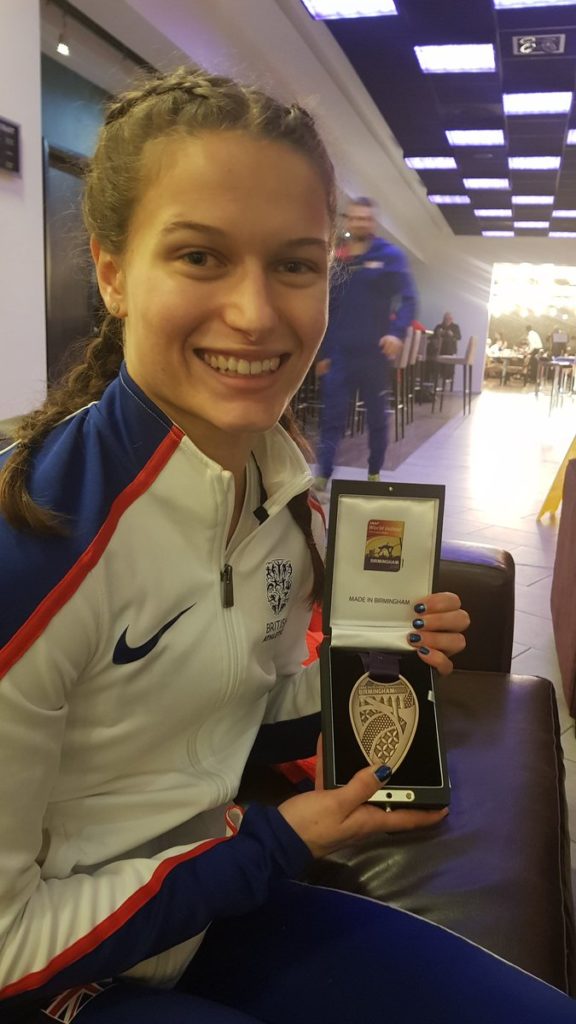 Plenderleith ran the second leg in his race, bringing the men’s team in 3.05.08 and sixth place as Poland pipped the United States for the gold medals.

Grant had been on the anchor leg in the heat on the Saturday and he did well to bring them home in second to the Americans on that occasion – his first taste at this kind of level.

Again, it was terrific to see the Falkirk Victoria Harriers athlete taking his place on the global stage and mixing it comfortably with the very best.

‘It has been a busy weekend – that’s four 400m races in three days; that’s quite tiring,’ said Zoey.

‘I’m proud of how we did – we’re such a young team and everyone composed themselves well, used the atmosphere, so I’m happy with how we ran.’ 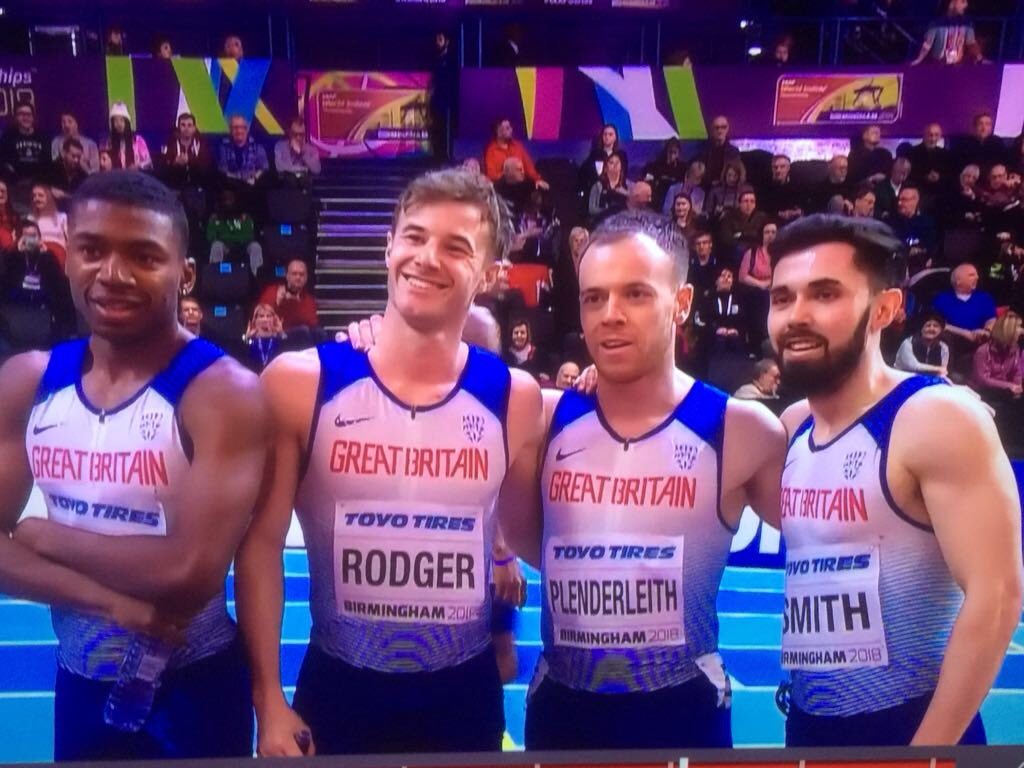 Grant said: ‘It was a good experience and we have got this experience for Glasgow (European indoors) next year.

‘It was good to bring it today, we all know each other from racing indoors for the previous couple of seasons and we already had the bond there that you have with your team-mates.

‘I think if the opportunity is given like yesterday we flourish so it is a good experience for us.’

Jake Wightman and Chris O’Hare lined up together in the World Indoors final in Birmingham on a great day forr the club who helped develop these two world-class talents, Edinburgh AC.

Jake duly finished sixth in 3.58.91 and Chris in eighth place in 4.00.65 with the times rendered virtually meaningless by a very slow first lap.

It wasn’t what either man had wanted but at least Chris was able to run after MRI scan on his foot gave him the all-clear and Jake contested a first global final.

‘I’m a big gutted as I was really hoping to be in contention,’ said Jake.

‘It was always going to be anybody’s race but I didn’t get it right today. I left myself too much to do and surged at the wrong point so it’s not a very pleasing day for me.  I’m going to get back into training and get some base work then I head out next week and start the build-up to Commonwealths.’

‘Just the form wasn’t there. We’d been working really hard at getting the knees out front and driving, and 200 to go the legs were back and I was kicking my own butt and that’s just not powerful.’

Onwards and upwards for the Commonwealth Games . . .