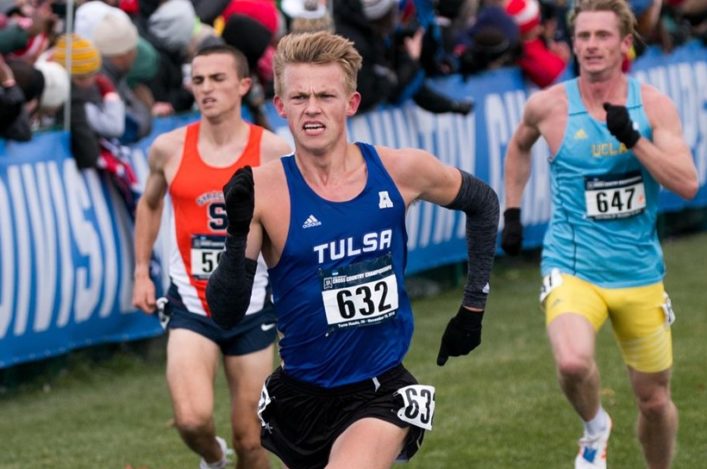 Luke Traynor had a spell in America at Tulsa – now he has clocked 61.57 in Barcelona half marathon

Luke Traynor came up with a superb performance in the Barcelona half marathon to finish in ninth place.

In only his second run over the distance, the Giffnock North athlete clocked 61.57 for ninth place (second Brit to Ben Connor’s 61.12) to firmly put himself in the frame for selection for the World Half Marathon Champs in late March.

And that takes Luke, who won the Manchester Half Marathon last autumn with 64.07), to third place on the Scottish all-time list which is led by Callum Hawkins at 60.00.

Luke said on Twitter: ‘Happy for now. California next to get ready for the World Championships.’ 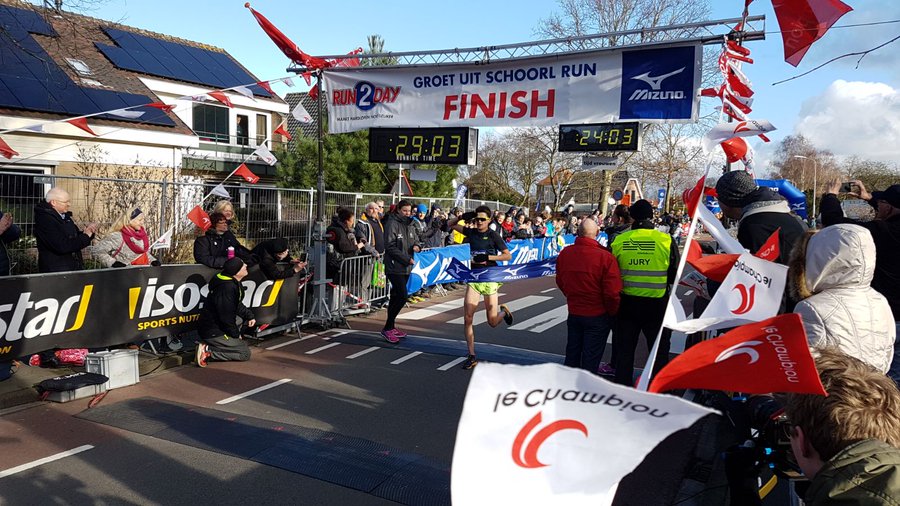 Later that day he added his own 13-mile run that evening to keep the mileage up as he looks ahead to The Big Half next month and Commonwealth Games in April. 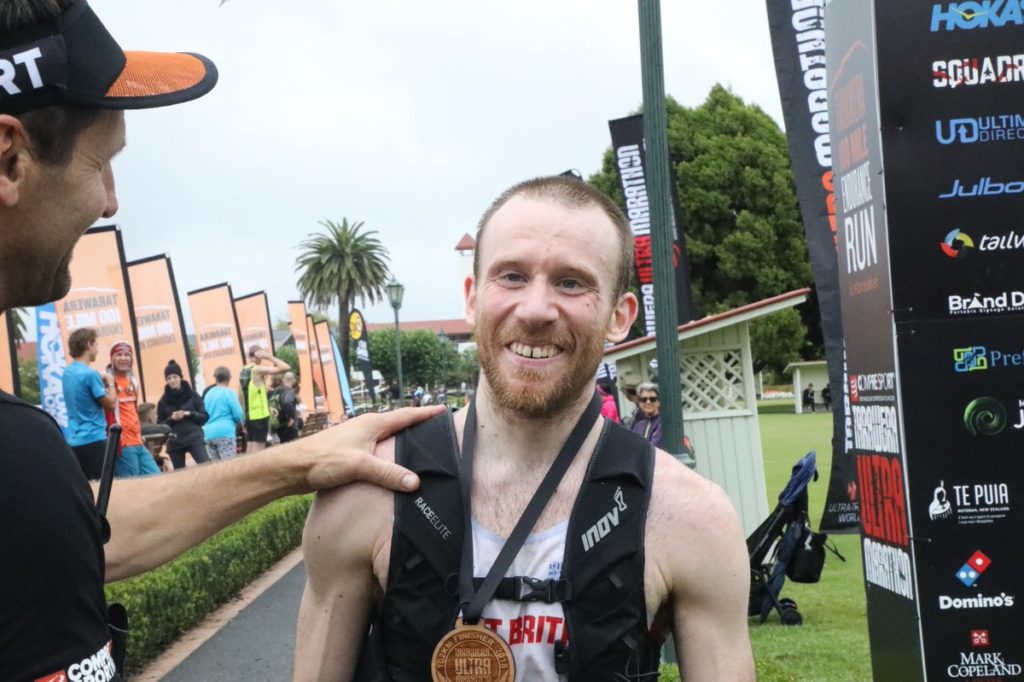 News has reached us from New Zealand of a fine ultra trail performance by Scotland’s Kyle Greig – as he finished fifth in the 102K Tarawera Ultra race.

The Metro Aberdeen runner, who represented GB at the World Ultra trail in Italy last year, was racing over the 50K distance for the first time but clearly coped well with that new experience.

‘I actually thought I was in sixth for a while and then it was only until the finish I heard I was fifth! It went mostly to plan in terms of my race strategy and I felt I could do well so long as I did the right things in terms of fuelling and hydrating.’