Watch Laura at the FPSG Seniors on Sunday 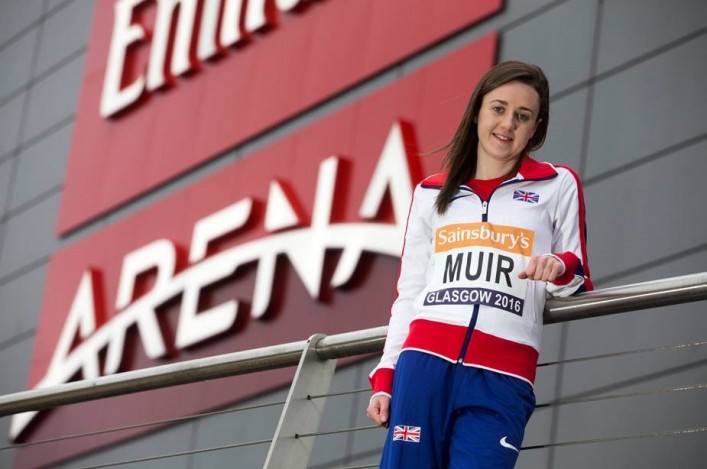 The FPSG Senior Champs and Scottish U17 Champs will put athletics centre-stage at the Emirates Arena on Sunday.

And double European Indoor champion, Laura Muir, is set to be the star attraction with final places, PBs and medals up for grabs in a busy schedule.

We’ve very close to 600 athletes on the start-lists for the two events – thanks to all those who entered – and the entries for the FPSG Seniors rose marginally on the 2017 figure.

It all starts at the Emirates early on Sunday with the first track event at 9.50am followed by the field action at 10am.

Come mid-to-late afternoon, the finals will arrive thick and fast as athletes chase Scottish championship medals at both Senior and U17 level.

Muir is expected to compete in the 800m this weekend as Laura prepares for an indoor campaign which will culminate at the World Indoor Champs in Birmingham on March 1-4.

The Dundee Hawkhill Harrier has already claimed the Lindsays Scottish 4K cross country title at Kirkcaldy in November and the Scottish 3000m indoor title at the Emirates early in January so a win this weekend would complete a recent gold medal hat-trick.

Laura, without doubt, will have eyes on the Scottish 800m indoor championship best which is 2.04.27 – set by Joanna Ross in 2006 – and that looks well within her capabilities.

Training partner Jemma Reekie is lined up for the 1500m and the men’s 1500m could feature a clash of two athletes who represented Scotland in the 4 x 1K International Relay at Holyrood Park – Jamie Williamson and Sol Sweeney.

It will be great, too, to see Zoey Clark back competing in Scotland for the first time since winning a silver medal with GB and NI in the 4 x 400m Relay at the London 2017 World Champs. Zoey is lined up for the 200m on Sunday. Among other athletes to look our for are Michael Olsen, Mhairi Hendry, Heather Paton, Philippa Millage, Rachel Hunter and Maria Lyle. 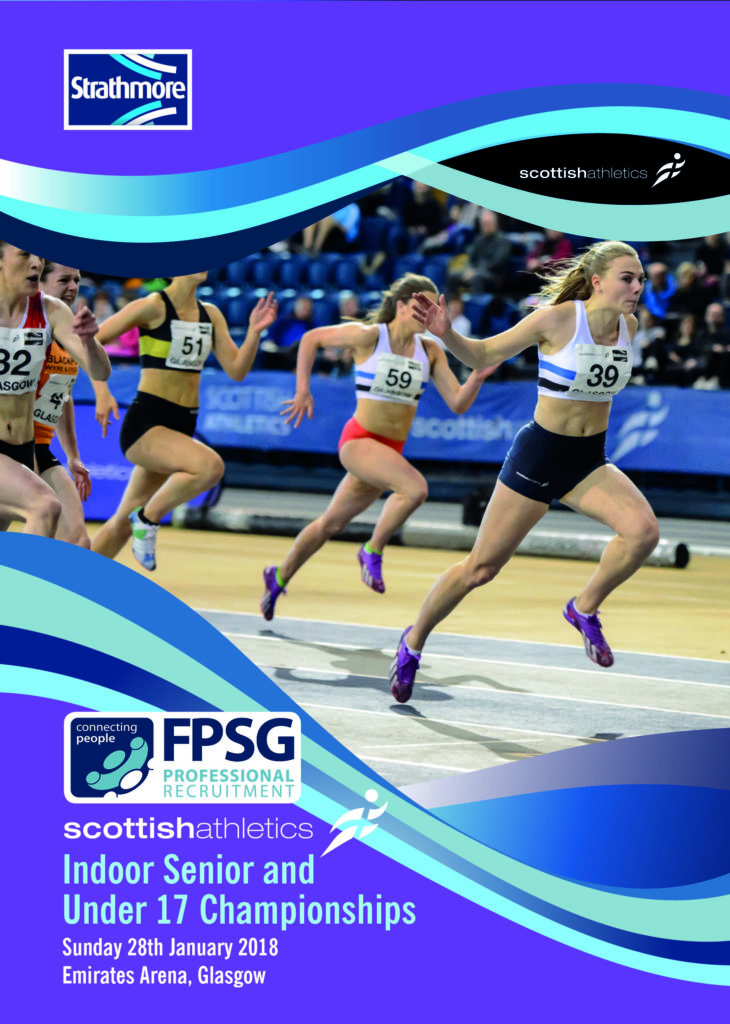 As is the case with our main events, we will look to promote and report the FPSG Senior Champs via our social media channels and online with top photography from Bobby Gavin of www.thatonemoment.co.uk.

We also intend to try and replicate the video footage produced last year from this event by Sergiu Timar of Youth Football Scotland.

scottishathletics also operate a Live Results service on these occasions from the Emirates and the start-lists on the link below will become those, once the action starts.

Spectators are very welcome and doors open at 8.30am on Sunday via the first floor concourse (Level 3).

It’s £5 for adults with an event programme and U16s are Free as well as competing athletes and coaches with a valid licence. Due to the heightened UK security level bag checks will be in operation at the Emirates Arena.

If you are competing in more than one event, please ensure you declare for ALL events. Numbers issued at declarations must not be folded, mutilated or concealed in any way. 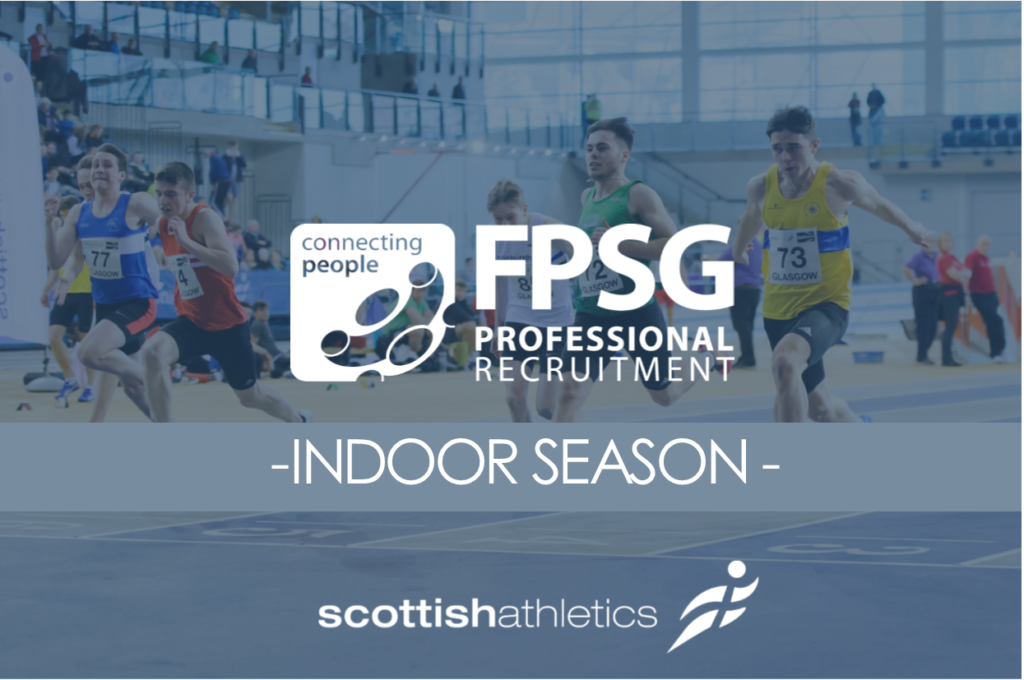