Three Scottish athletes have been selected to represent GB and NI among the 14 multi-eventers selected for the Indoor Combined Events International which takes place in Madrid on January 27/28.

It is a first call-up for GB at Junior Men’s level for Joel McFarlane of Arbroath and District AC, a silver medallist at the weekend at the England Athletics CE champs when he set a Scottish U20 Heptathlon Record.

Andrew Murphy wins another appearance for GB at Senior level after returning to international duty last summer and there is also a place for Holly McArthur in the Junior Women’s selection – with the teenager already confirmed for Team Scotland for Gold Coast 2018.

This is another terrific boost for multi events coaches and groups in Scotland and demonstrates hard work paying off for athletes. Joel is coached by his dad, Ian; Whitemoss/Edinburgh AC athlete Holly is coached by Iain McEwan and Kilbarchan athlete Andrew is coached by Colin Sinclair.

Congratulations from scottishathletics to athletes, coaches, families and the clubs involved in their development over the years.

British Athletics have selected full teams the senior and junior categories at the competition which pits the squad against Czech Republic, France, Poland and Spain.

McArthur is supported by the British Athletics Futures Academy Programme in 2018. Holly set the Scottish U20 heptathlon record last summer – 5687 points – and will compete in her first Commonwealth Games for Scotland in April.

McFarlane is with the scottishathletics National Academy – with Holly also on that programme. 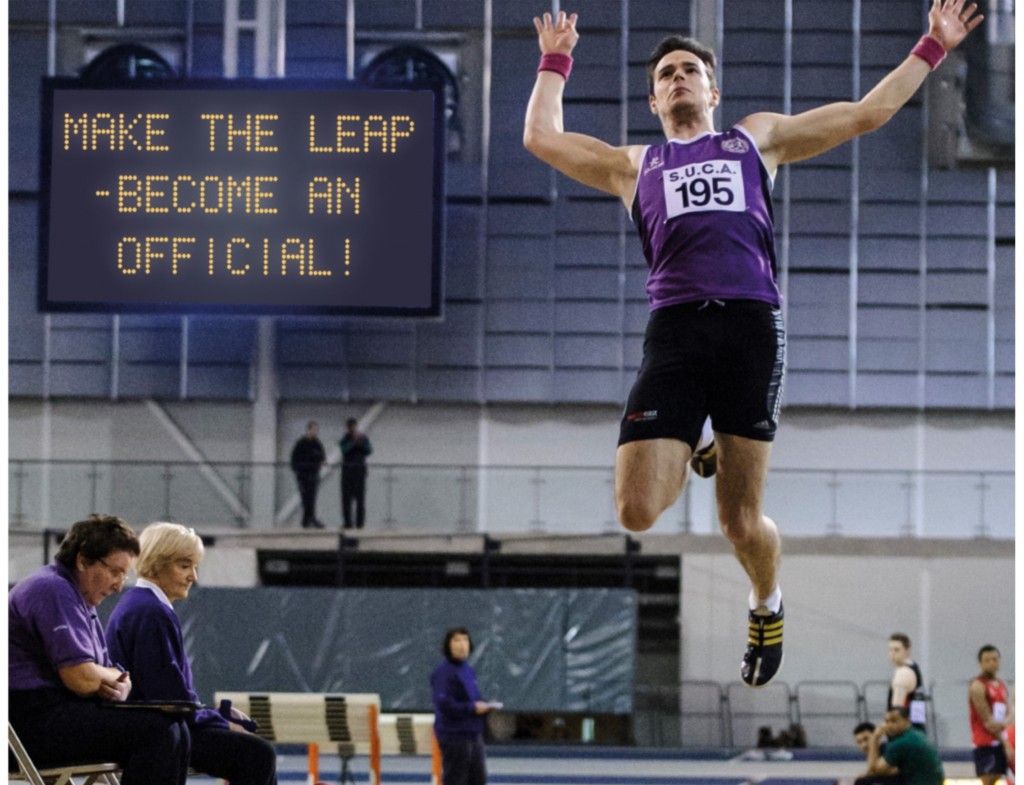 Our dedicated band of qualified Officials are among the hardest-working folk in athletics in Scotland.

The forthcoming FPSG Indoor Season will be a hectic period and, come the summer, the outdoor season always involves a big commitment and we need qualified Officials to help run events the length and breadth of Scotland.

That’s why training courses are very important and there are now a number of Officials Courses set-up and scheduled for the next few months in Glasgow, Alloa and Peterhead.

The courses are listed on the Officials section of the website and each has a link to take you to the sign-in process.

If you have any queries, please email shonamalcolm@scottishathletics.org.uk 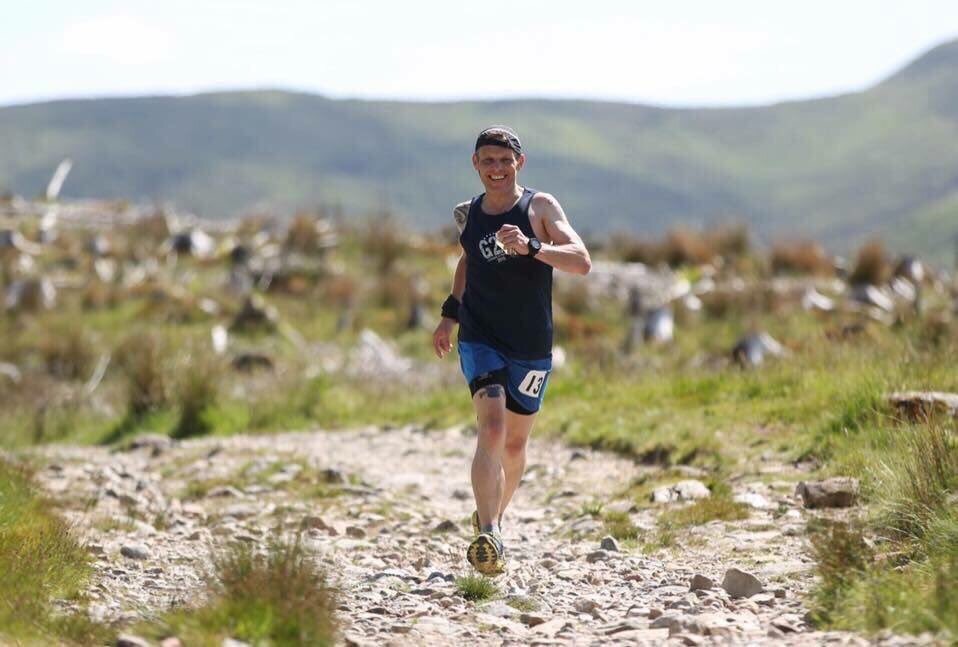 Over the next 12 months, the 41-year-old aims to represent GB again – this time at the European 24-hour Championships, further improve his 24-hour time and compete in another 100-mile race in America.

Additionally, the Sherlock Holmes ultra fan wants to improve his core strength and speed over the next year. 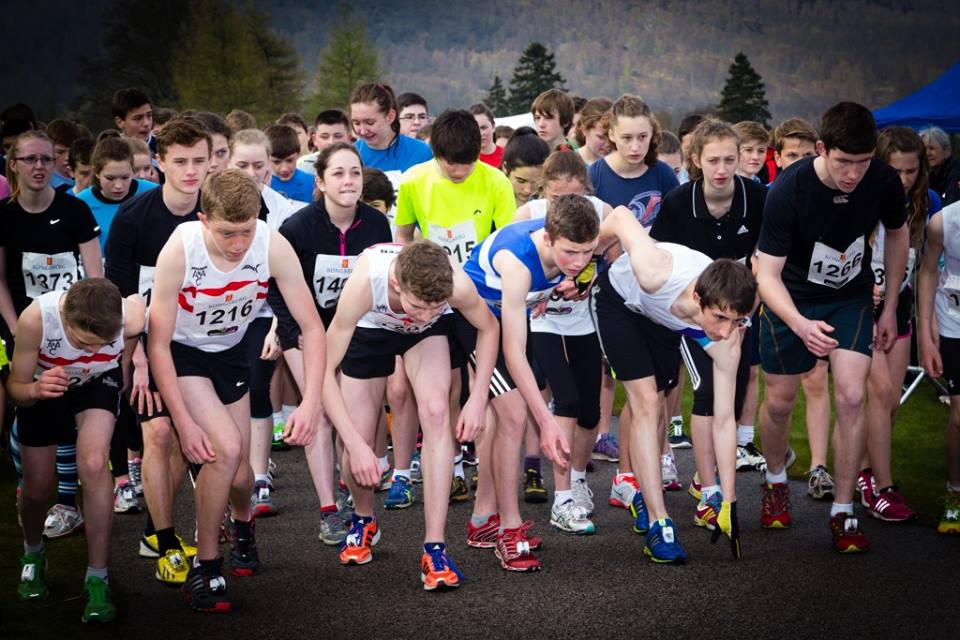 Originally only schools and clubs from Aberdeen and Aberdeenshire were eligible to apply but this has now been extended to include Moray.

More than 5,000 runners of all ages will compete in the 21st anniversary programme of eight Run Balmoral races over the weekend of 21st-22nd April 2018, making it one of north-east Scotland’s biggest and most vibrant participation sporting events.

Run Balmoral chairman James Knowles said: ‘We are looking for innovative projects which lead to an increased number of participants in the Run Balmoral FOS Group secondary schools 2.5km race.

‘This might be to support after-school running clubs which encourage more teenagers to get involved with the sport. Or it could be for the purchase of running kit for a new team. It might even be used to help subsidise transport to the RunBalmoral meeting for a group of youngsters who might not otherwise be able to make the trip.

‘The money is being made available as part of our Run Balmoral Young Persons Sports Bursary which has helped a large number of projects over the last few years.’

Bids should be submitted on one side of A4 and sent by email to info@runbalmoral.com. The closing date for applications is midnight on 19 January 2018.

Details can be found at www.runbalmoral.com