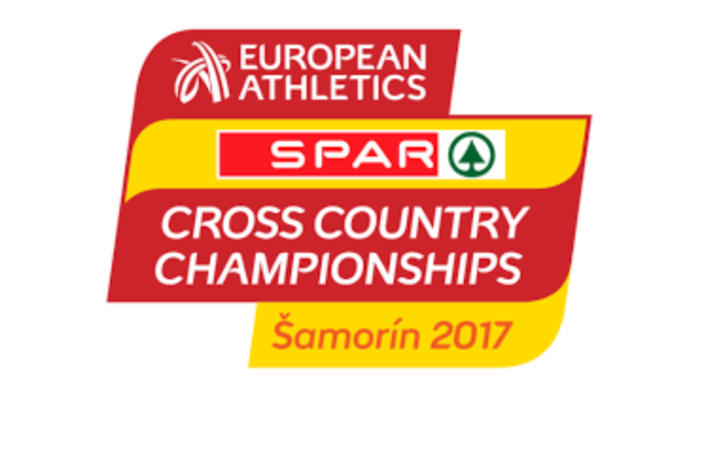 Euro Cross regulars Andy Butchart and Steph Twell lead a five-strong Scottish contingent in the GB and NI team for the forthcoming champs in Samorin in Slovakia.

Joining the Rio Olympians are three athletes selected for the first time for the Euro Cross – Erin Wallace in the Junior Women’s team; Mhairi Maclennan in the U23 Women’s team and Cameron Boyek for the new 4 x 1.5k relay.

For Edinburgh Uni Hare and Hounds athlete Maclennan, who came through the ranks at Inverness Harriers, it is a first GB and NI vest of any description.

All at scottishathletics would like to offer our warm congratulations to these five athletes and their coaches, as well as the clubs who played a significant role in their development down the years.

With five Scots in a 40-strong team, it is once again a significant representation for a championship event in population terms. The event is coming up on Sunday 10 December.

Butchart finished fifth in the trial race at Liverpool last weekend in very muddy conditions while Twell has a remarkable record in this event and indeed has captained GB and NI at the Euro Cross in the past.

Fourth place in the U23 rankings in Saturday’s race was enough for Maclennan to claim one of the automatic selection slots for a GB team that invariably does very well at this event.

Wallace, for her part, will now add a Euro Cross experience to a 2017 which has seen her represent GB at XC at Edinburgh, with the London Mini Marathon on the road and win the Commonwealth Youth Games title at 1500m on the track in the Bahamas.

Boyek won the Lindsays Scottish 4K cross country title at Kirkcaldy and followed that up with an impressive indoor 2K run to seal his place and return to GB international duty after an absence of a couple of years.

The British team for the European Cross Country Championships in Samorin, Slovakia on Sunday 10 December: 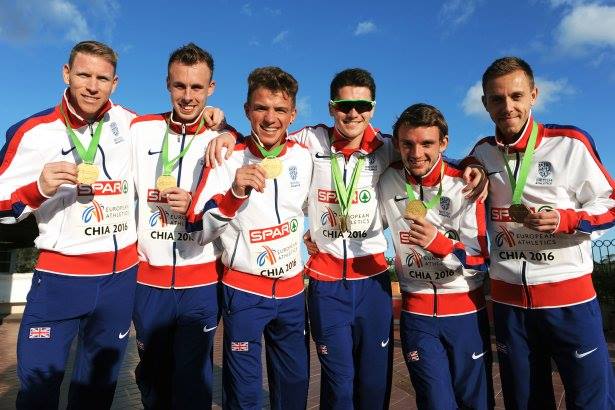 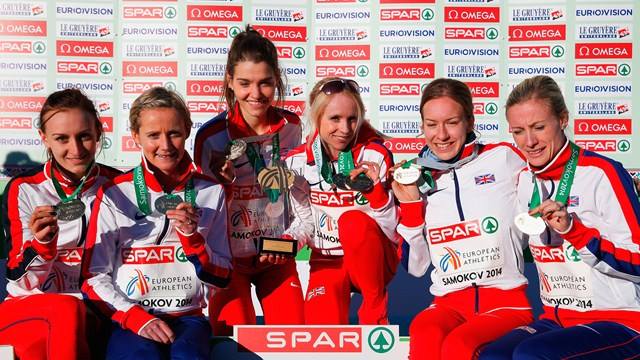 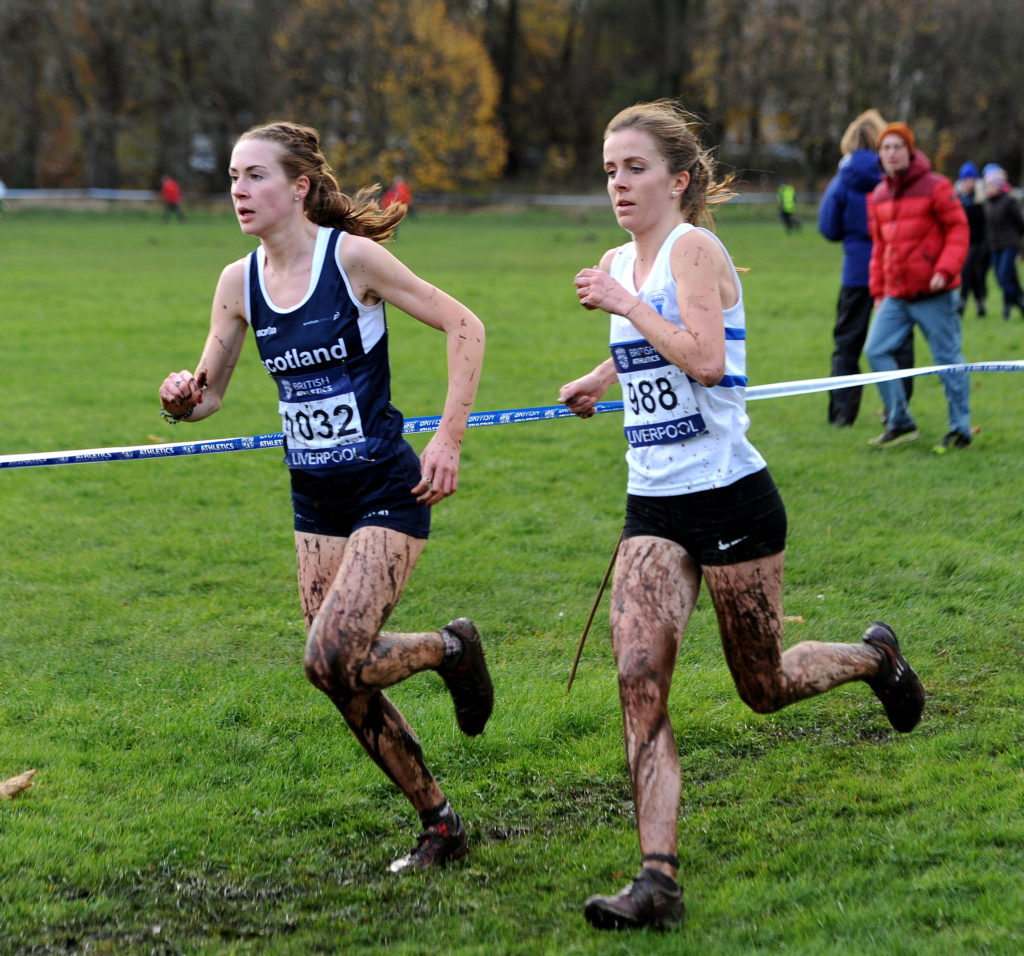 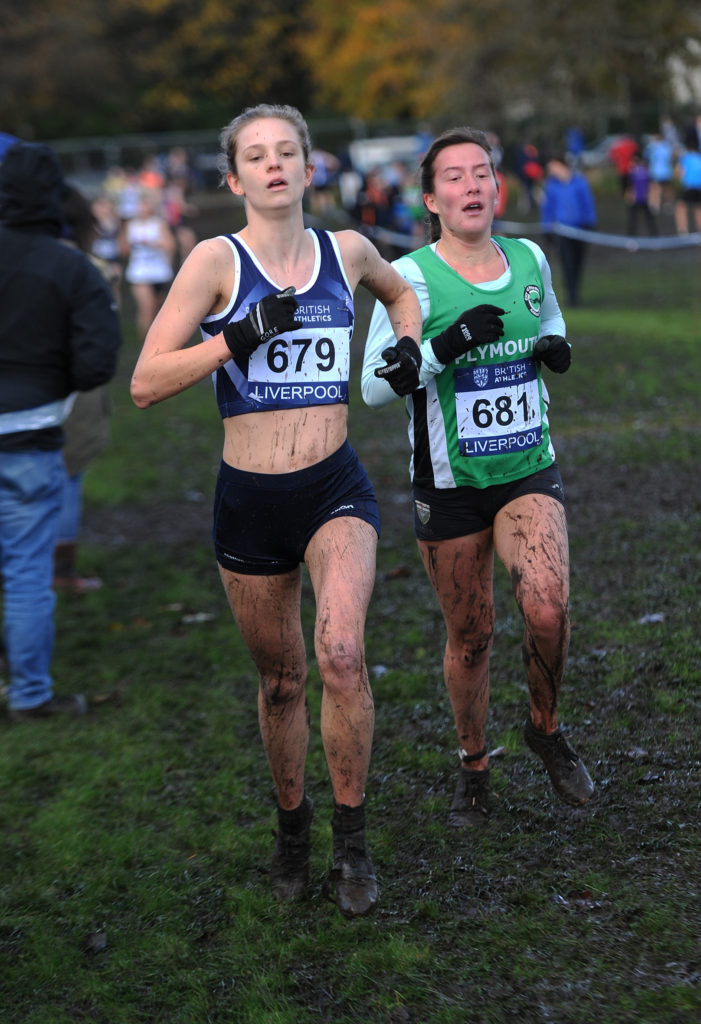 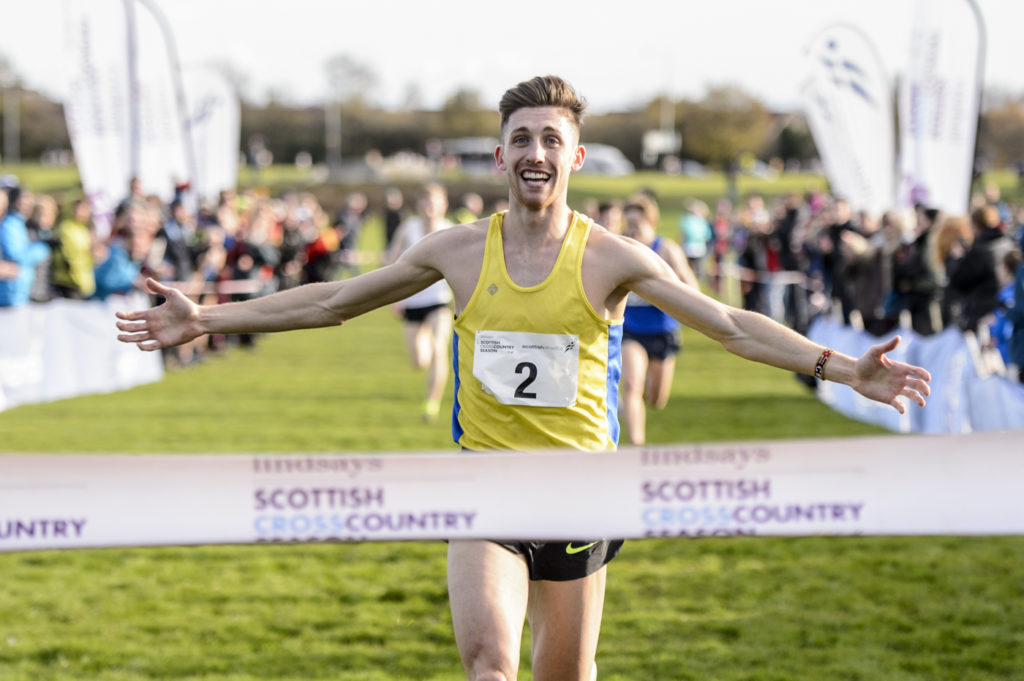