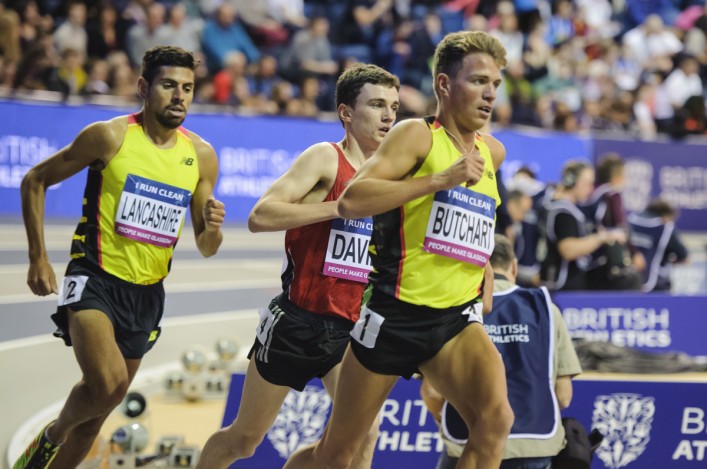 The event was staged at the Glasgow venue back in January 2016 shortly before the decision was made by European Athletics to bring their indoor champs here in 2019.

Now UK Athletics have confirmed that Sunday 25 February will see a host of international stars in action at the Emirates as part of the IAAF series of indoor fixtures.

‘I’m sure that 2018 will build on the success of 2017, when over one million tickets were sold for UK athletics events, showing that the appetite for track and field remains very strong.,’ said Neils De Vos, chief executive of UK Athletics.

‘Elsewhere we have already had massive pre-sale interest in our new summer event ‘The Meet’, an event we expect will deliver another Olympic Stadium sell-out.

‘Critically too, a mandatory condition of selection for major championships is to be present at the British championships, guaranteeing to showcase all the best athletes in the UK.’ 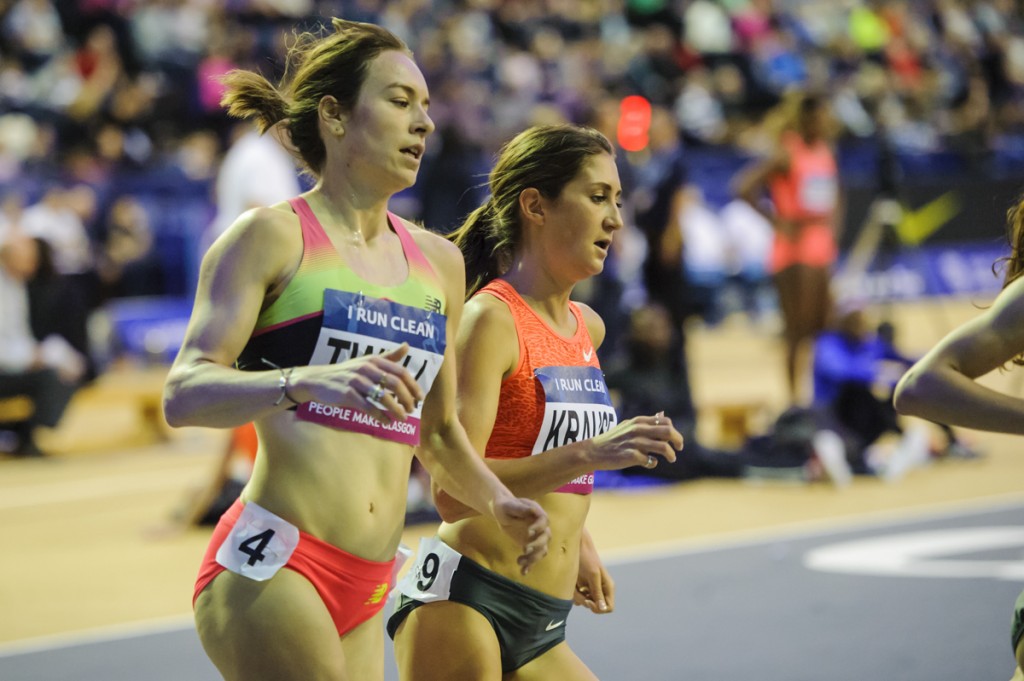 The British Indoor Championships will take place at Arena Birmingham on the weekend of February 17-18.

Being staged in Birmingham for the first time, the weekend will replicate the world championships experience ahead of the World Indoor Championships at the same venue two weeks later. Athletes vying for British team selection are required to compete at thIs event, guaranteeing the highest quality field and plenty of head-to-head rivalries.

The world’s top-ranked indoor meet and the final of the IAAF World Indoor Tour, the Müller Indoor Grand Prix Glasgow returns to Scotland at the Emirates Arena.

Taking place seven days before the World Indoor Championships in Birmingham, the field is certain to include all of the world’s top indoor athletes.

Held across two days, The British Athletics Championships will see the best in Britain descend on Birmingham to compete for the honour of being crowned British Champion. Competition is mandatory for those targeting British Athletics places for August’s European Championship, so you can be sure that all the top British athletes will be competing.

Saturday 14 July: The Para Meet and The Meet

Saturday 14 July sees the Olympic Stadium play host to two new fixtures “The Para Meet” and “The Meet”. The Para Meet will showcase many of the world’s top performers from last summer’s World Para Athletics Championships, while The Meet will see Britain’s best athletes take on their rivals from the USA in an innovative head-to-head team clash.

Returning to a two-day fixture for 2018, the Müller Anniversary Games will be held at the Olympic Stadium across the weekend of Saturday 21 and Sunday 22 July.

A meeting which has played host to a number of memorable track and field moments since its inception in 2013 – including Kendra Harrison’s 100m hurdles world record and Laura Muir’s British record over 1500m – the Müller Anniversary Games will once again be the world’s biggest non-championship athletics meeting of the year.

This is the perfect date to guarantee athletics fans the involvement of the best athletes in the world, because it will be the last opportunity for athletes to secure qualification for the IAAF Diamond League finals. Expect the top ranked athletes in every event.

Ticketing information in relation to British Athletics events can be found here, while fans can ensure they are kept up to date with all event and ticketing news by signing up to the British Athletics mailing list here.