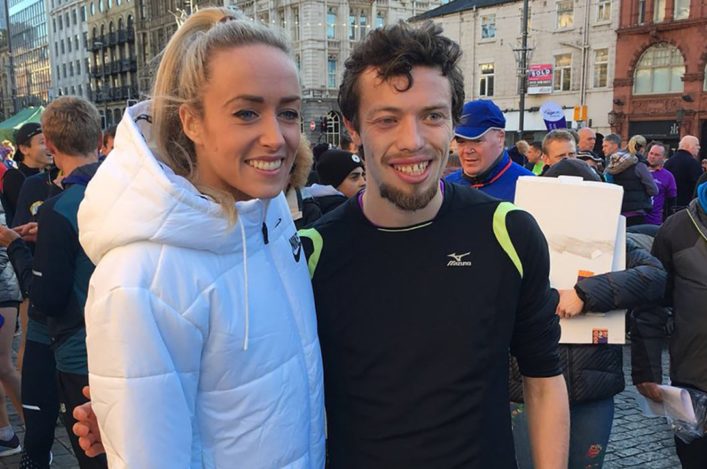 Eilish McColgan ran the second fastest 10K of her career to retain her title and break her own course record at the Leeds Abbey Dash – and is now looking to go even faster.

The Dundee Hawkhill Harrier recorded 32:05 to take the honours from Emma Mitchell of Belfast (32:51).

McColgan’s only faster run is 31:58 when both conditions and timing were more advantageous and she was especially pleased at this Leeds effort so early in the season.

‘I’m really pleased with that, I wasn’t sure what shape I was in,’ said Eilish, short-listed for FPSG Athlete of the Year the previous evening in Glasgow.

‘After the track season I went on holiday and had a nice two weeks off and was just getting back into my training again. I knew the 10K distance was going to kill me because I’ve just not done that kind of volume or that length of training but my mum thought I was in 32-minute shape and she was bang on.

‘I’m really shocked. To run close to 32 minutes and that close to my PB which was in Doha where I had perfect weather, it was nice and warm. It was also in January so I’d had a good winter spell behind me, I’m very happy with that.

‘With better pacing I think there’s a 31:40 definitely there and with another couple of months training I’d love to try to get down to 31:30 or low 31s if I could; but it’s definitely a great start to my winter season.’

The seven-strong Scotland team produced four PBs, and Logan Rees (Fife AC) slashed over half a minute of his with 29:28 in sixth place.

There was almost as big an advance – 22 seconds –  for Lachlan Oates of Shettleston (19th in 30:11) while Kenny Wilson (Moray Road Runners) made his international debut with 30:44 in 28th place.

Outwith the national team there was a near PB for Jo Moultrie (VP-Glasgow) who ran 33:38 and an advance to 33:55 for Mhairi MacLennan of Edinburgh University. 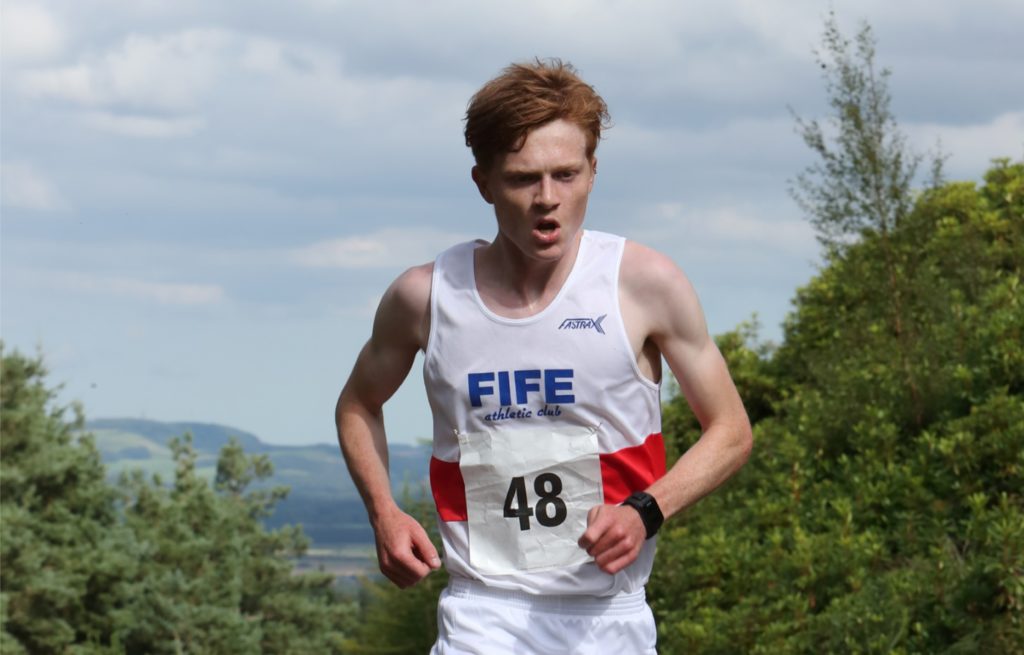