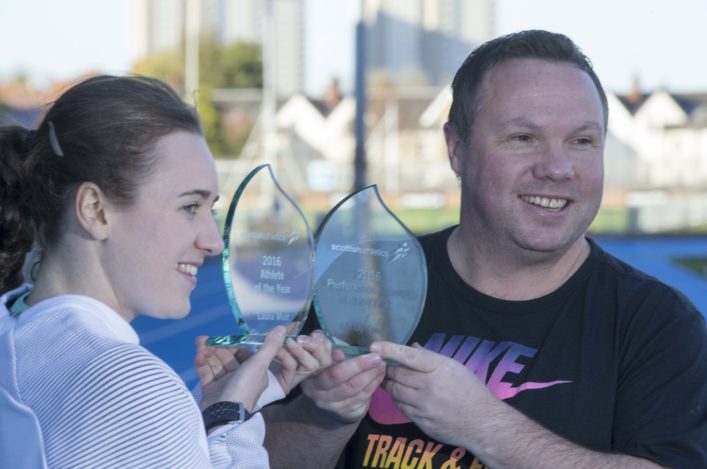 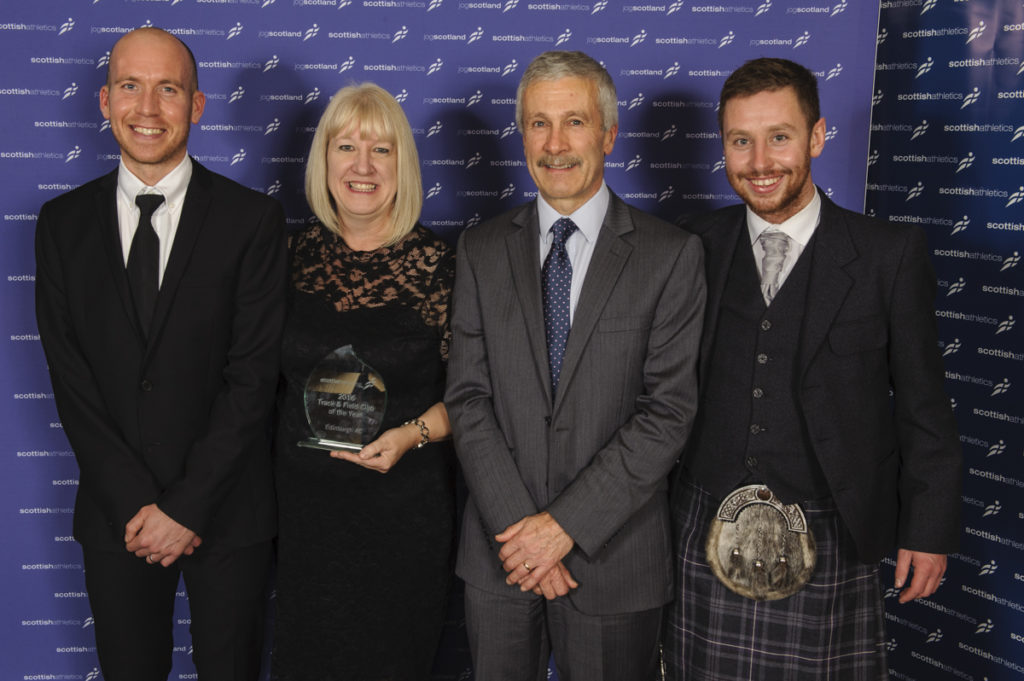 scottishathletics are committed to recognising and rewarding the dedication, commitment and success of coaches, officials and volunteers.

Our Annual Awards have been in existence for a number of years and over that period have recognised over 100 clubs, coaches and volunteers.

But we want your help ahead of the scottishathletics and jogscotland Annual Awards Dinner at the Hilton Hotel in Glasgow Saturday 4 November.

We need nominations now for categories in Club of the Year, Coach of the Year and Volunteer of the Year – and the closing date for suggestions if 5pm this Friday (September 8).

We are looking for help on:

Winning clubs, coaches and volunteers receive their awards at the Dinner at the Hilton Hotel, Glasgow on Saturday 4 November 2017 to celebrate their achievement.

All finalists will receive one complimentary ticket to the awards ceremony, where the winner of each category will also be awarded with a trophy. 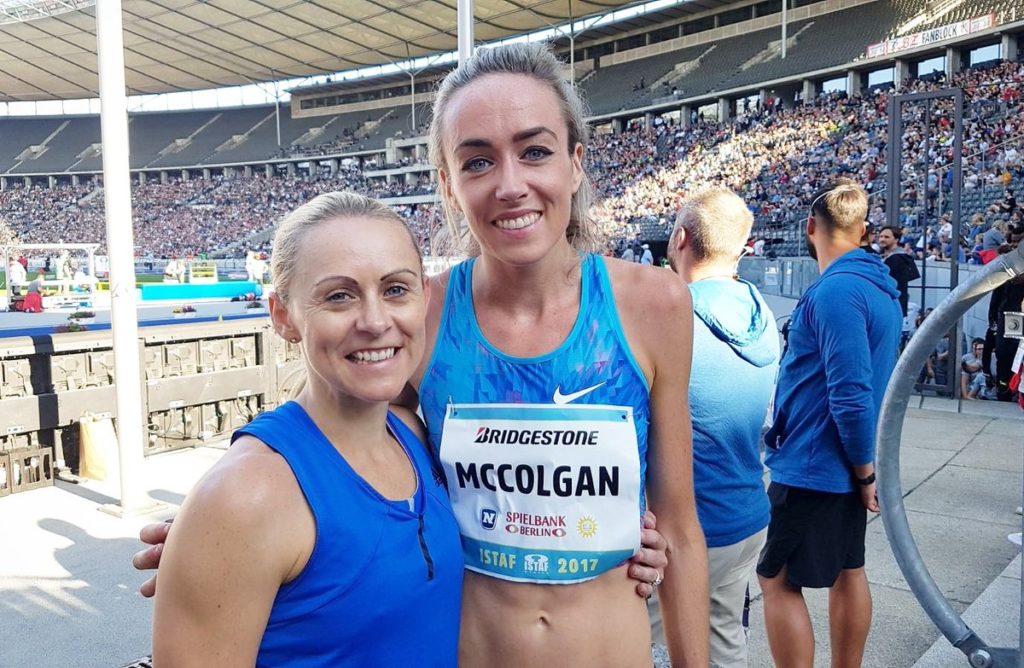 *Three-time Olympic medallist, Kelly Sotherton, and World Championship medallist Jenny Meadows will be our Guests of Honour that evening.

‘It should be a fantastic evening as ever and I’m delighted that both Kelly and Jenny will join us as Guests of Honour. Both are hugely respected in athletics in Britain and we really look forward to welcoming them to Glasgow in November.’

Tickets are £40 per person and on sale now with up to 400 available: 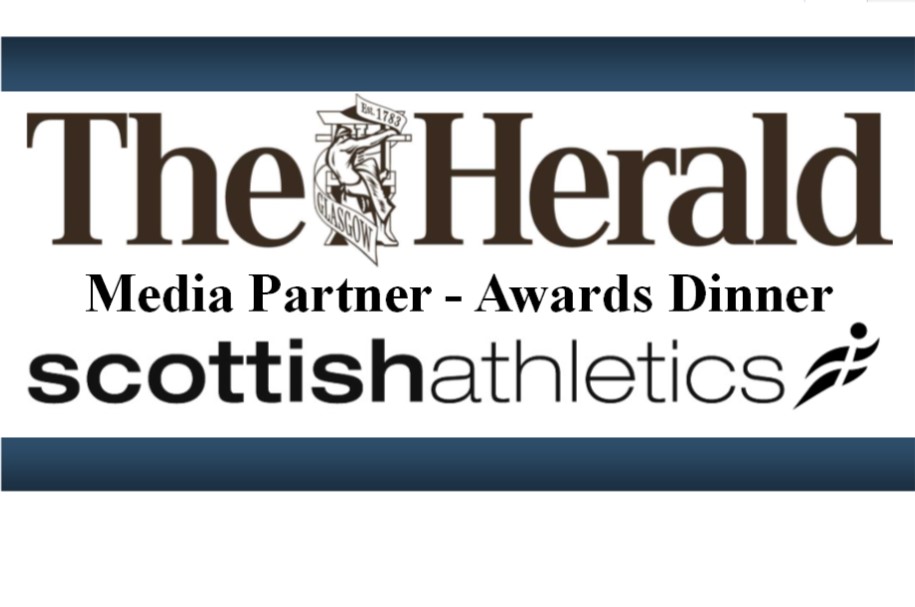