‘London is a great opportunity for me’ – Josh 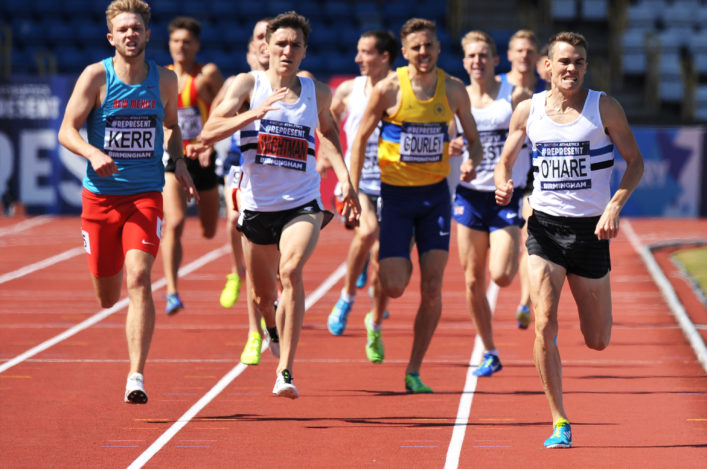 It’s not exaggeration to say that Josh Kerr has already enjoyed an outstanding and historic 2017.

A few weeks after representing GB and NI at the Euro Cross, where he helped the Junior Men to medals in Chia, the 19-year-old won the NCAA indoor mile title in fine style.

Scottish gold medals at the American collegiate championships are rare – although in recent years the likes of Chris O’Hare, Nick Percy and Jax Thoirs have topped the podium – and Kerr duly followed up his indoor win with 1500m glory at the NCAA outdoors champs in Eugene in June.

Now, however, the ante is about to rise still further. And Josh is simply lovin’ it.

Not 20 until the autumn, the Edinburgh AC athlete will represent GB and NI in the men’s 1500m at the London 2017 World Champs and will do so as the youngest Brit in the event at this kind of level since a certain Steve Cram went to 1980 Olympics in Moscow.

Throw in the fact that Josh has never even run in the London stadium – his last race in the capital was a Mini Marathon back in 2014 (20th place) – so it’s little wonder anticipation levels are off the scale for the New Mexico University marketing student. 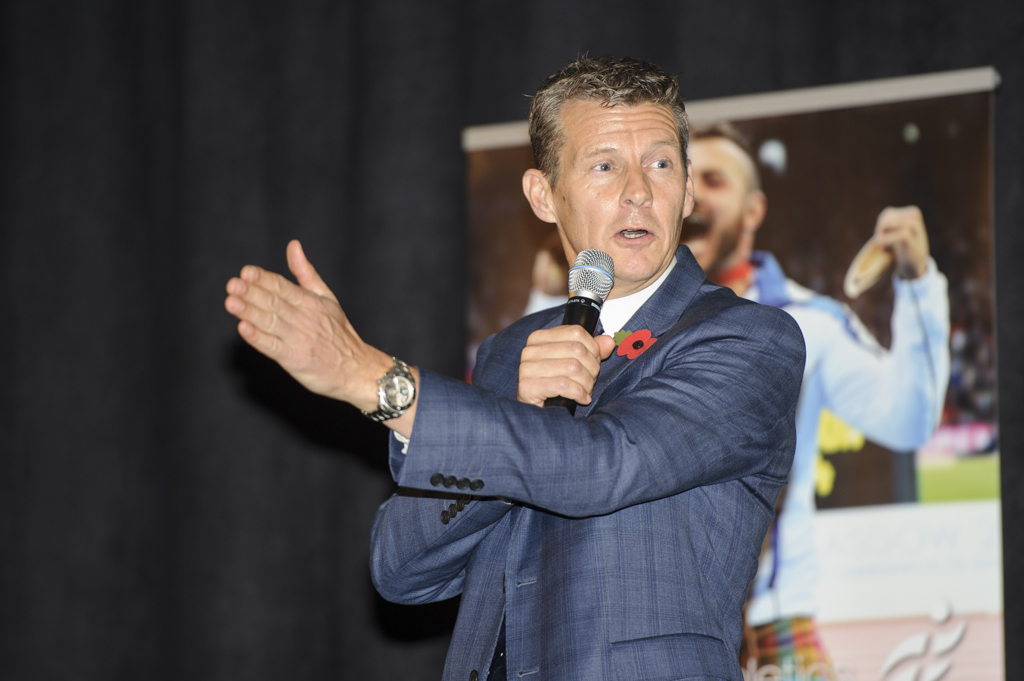 ‘It’s just pretty crazy to be named alongside someone like Steve Cram,’ Josh told scottishathletics.

‘But it makes me feel I have the talent and have worked hard enough to be in this position. It motivates me to try and be even better.

‘I’m young but I have been working towards this for a number of years. I was fourth at the British Champs in 2016, so I felt then that I could challenge and take my opportunity if it came along.

‘I’ve taken six seconds off my PB in 2017 so that is big progress and gives me real confidence to race these guys.

‘As for the World Champs themselves – I am absolutely buzzing for the opportunity. Looking back, the only time I have raced in London is a Mini Marathon so it’s a bit special to be going to the London 2012 stadium.’

Kerr made it with second place at the British Champs behind mentor O’Hare on a day when four men already had the qualifying time (3.36). 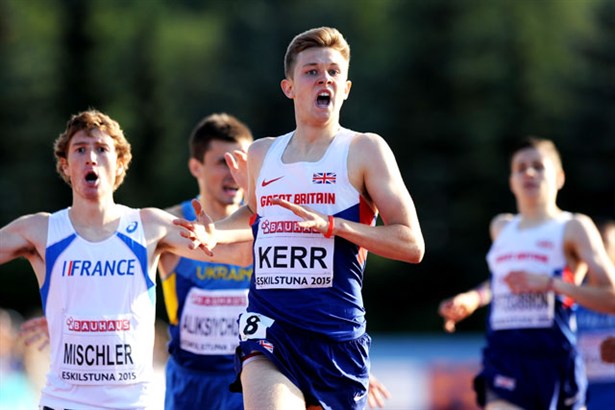 ‘I’m thrilled to be heading to a World Champs at 19,’ added Josh, who won the European Juniors title in 2015 in Eskilstuna two years after Jake Wightman had won in Italy.

‘I felt I had enough to be in the team but then you have to come through the selection and make the top two at the Trials to be sure.

‘The Euro U23s were being offered to me but all along I felt I wanted to try for London and effectively it was that or bust. If I’d lost out in Birmingham, I would have ended the season there and then.

‘I still feel quite fresh because I had some days off after the NCAAs. I wanted to prove I could make it for a World level championship – I didn’t want it to be at U23 level only.

‘On the day in Birmingham it’s just great when it comes together like it did over those last few strides. I’m not sure if Jake heard me or saw me coming because it was pretty late in the race. I have been doing it all season.

‘Racing guys I used to train with like Chris is amazing. I was 13 or 14 and when he came home from the States I would try and pace him for part of the session if I could. His dad, Terry, was one of my main coaches for a time.

‘So to toe the line with him at the World Trials was pretty cool to be honest. And then we both made it through.’

Wightman, of course, was later added to make the GB men’s 1500m team all-Scots and all-Edinburgh AC. It’s a huge compliment to the club and good evidence that there can be a development pathway for our teenagers.

The proof will be wearing a GB and NI vest in London – while still a teenager, himself. 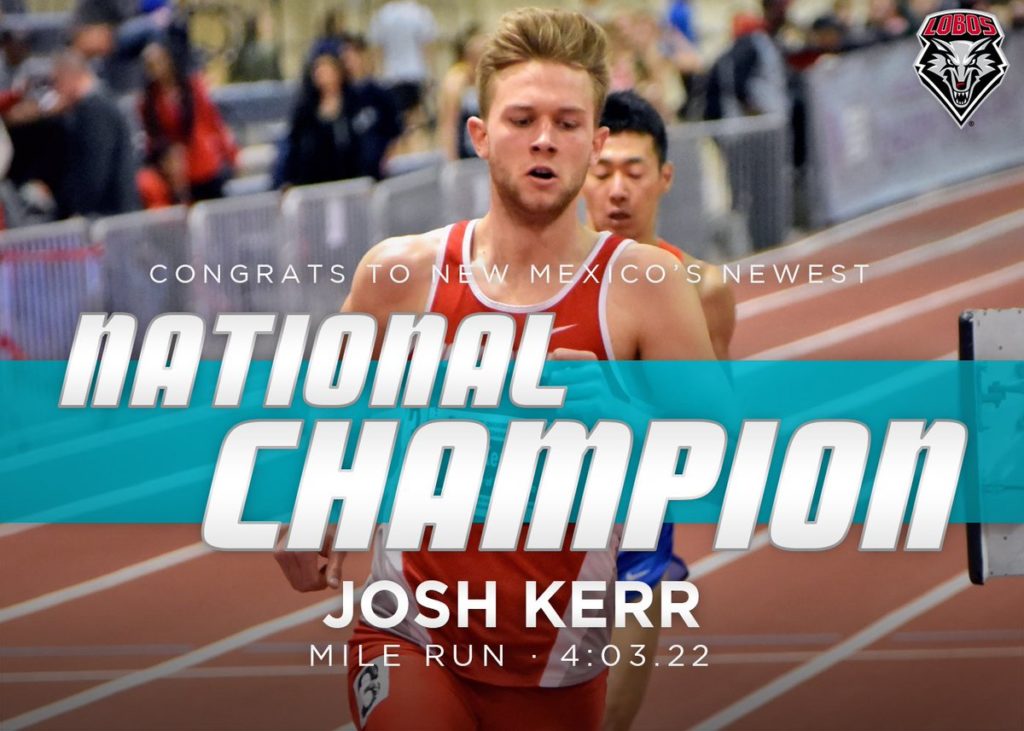