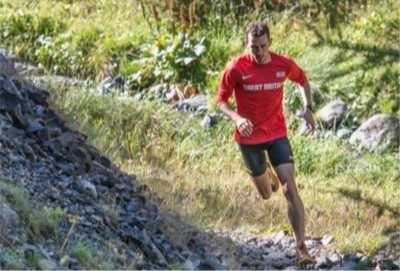 There was good news on Thursday for Scottish hill runner, Andy Douglas, as he was named in a British Athletics selection for the World Mountain Running Champs (up and down) and Italy.

Douglas was the sole Scot in the 16-strong team named with a couple of athletes having gone close following the recent trials event.

Andy already has the European Champs coming up in Slovenia on July 8 in what will be a hectic period for the Inverclyde AAC athlete, who is coached by Sophie Dunnett.

When the selection was announced, Andy tweeted us: ‘Thanks very much; an exciting July ahead and racking up some air miles, too!’

Anna Macfadyen of Forres Harriers joins Andy in the GB and NI team for the Europeans. 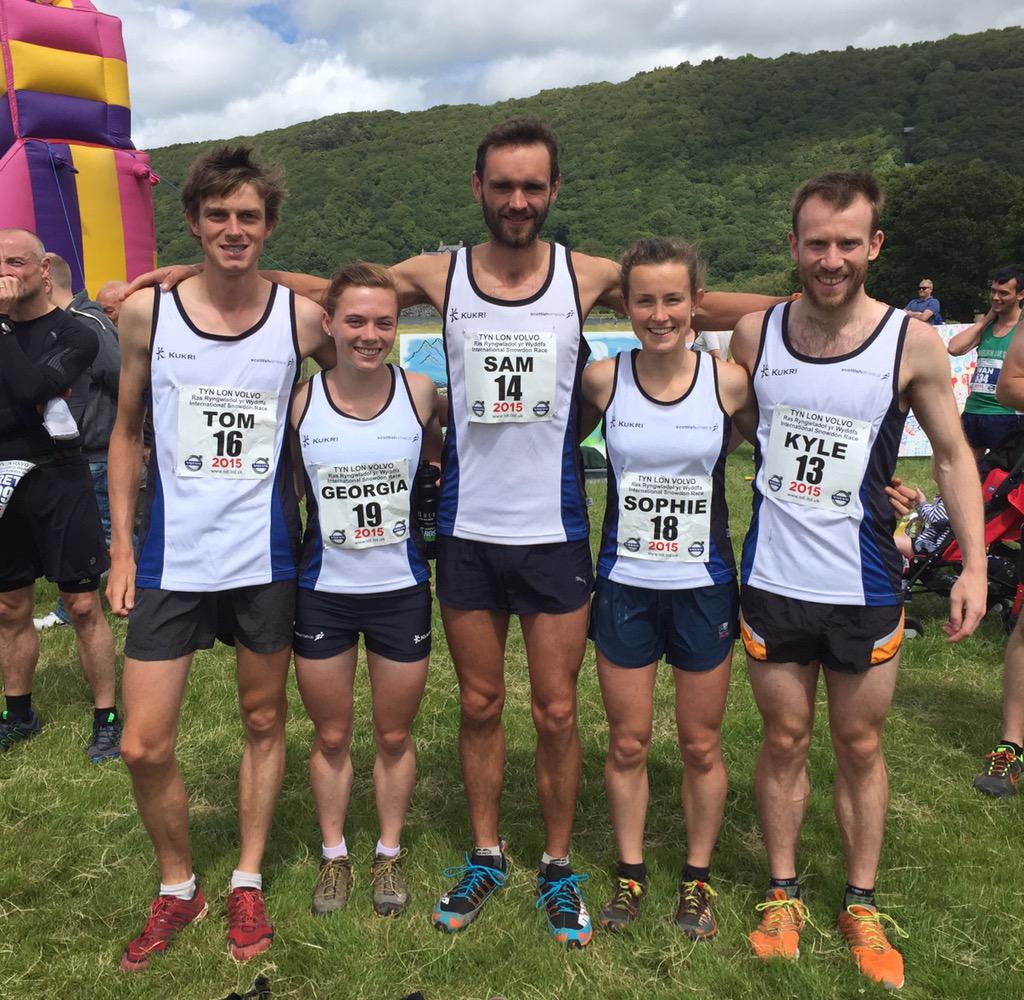 Scotland teams at Snowdon a couple of years ago

And the selections have now been made with seven athletes in total chosen – three women and four men.

It will be first Scotland vests for Jill Stephen of Hunters Bog Trotters and for Shettleston’s Robert Simpson (and we should maybe note this is Robert Simpson, not Robbie Simpson the GB international hill and marathon runner).

Demonstrating the depth of those available, only James Espie competed at Snowdon last year when he finished as first Scot in 11th place.

Miranda Grant lives in Llanberis and runs for local club Eryri, but gained her first Scotland vest at last week’s Senior Home International. Miranda will now represent Scotland again in what is her local race!