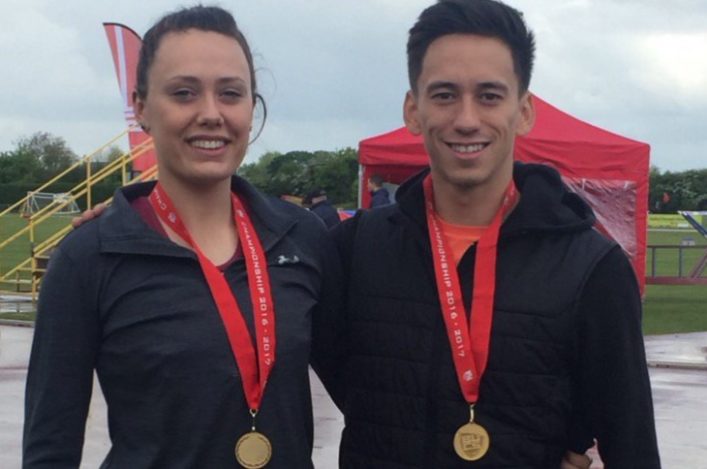 Scottish student athletes headed for the annual BUCS Championships at Bedford full of hope – and they did not disappoint with a series of medal winners.

In fact, we make the tally just over a dozen and for a spell on Monday afternoon there was a real purple path of Scottish success! The 400m Hurdles event stands out, in particular, with a 1-2 in each of the finals.

Connor Henderson claimed the Men’s gold with a PB run of 52.52 and he was followed home by silver medallist, Daniel Rees, who also set a PB with 52.95. Mhairi Patience took gold in the Women’s final with 58.65 and the silver went to Anna Nelson with a run of 60.70. 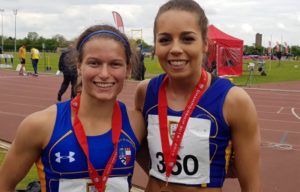 So what of the endurance athletes? Mhairi Hendry was involved in a thrilling battle for gold with Jess Judd, losing out by one hundredth of a second in the photo finish with Judd winning in 2.05.52 to Hendry’s 2.05.53.

In the field events, there was a javelin silver for Greg Millar with 69.34, with a fourth place for Dionne Milne in the discus (42.03) and fifth for high jumper Lewis McGuire (2.03). 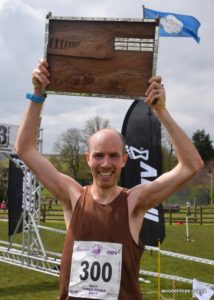 Scotland’s Murray Strain looks set for a GB and NI call-up for the World Long Distance Mountain Running Championships in Italy in August.

The race takes in a distance of 23.3 miles with a total ascent/descent of 1608m (5279 feet) so is a test of human endurance for all those who take part.

And Hunters Bog Trotters athlete Strain emerged victorious after he took advantage of a navigation error by leader, Tom Owens, of Shettleston. Owens finished second and is also in the frame for selection for Italy. There was a third place for Charlotte Morgan from Carnethy in the Women’s race with 3:33.19.

Strain capitalised when Owens, who was leading after the first two peaks but took a wrong turn at the bottom of Whernside. In the end, he won by over four minutes to take the race win on his second attempt after finishing seventh last year; his time was 2:49.38.

‘I can’t believe I’ve taken the win,’ said Murray. ‘Tom (Owens) took a wrong turn off Whernside so I didn’t even know I was in the lead until people were telling me ‘you’re clear’. It’s a really nice race; there was great support out on the course.’ 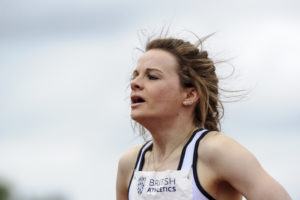 Katie Purves – back in action

There have been a number of good performances around Europe and the United State over the past few days and we highlight a handful here – with the best place to check these on scotstats.net.

Glasgow 2014 marathon runner and GB international Joasia Zakrzewski was in Poland for the Krakow marathon and recorded 2.45.19. 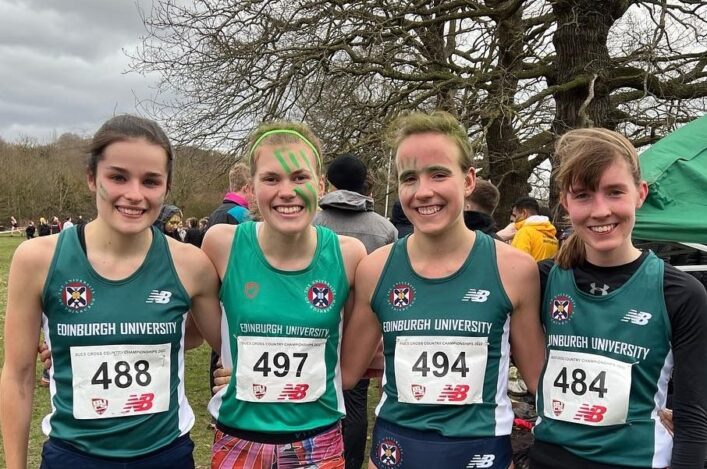