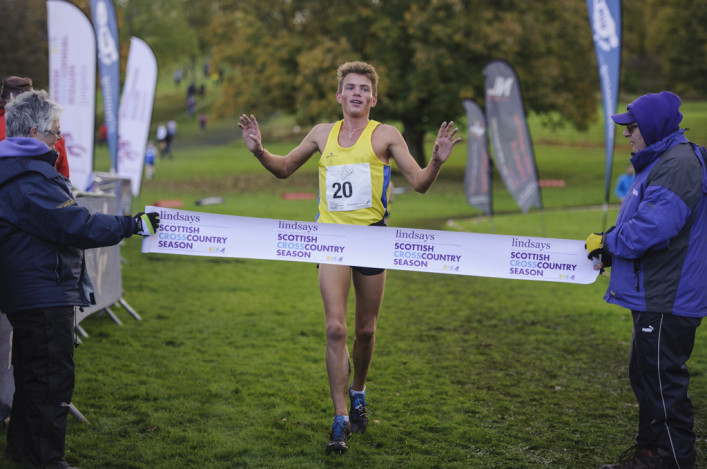 There has been a huge response to entries for the National XC Relays event at Cumbernauld on Saturday 22 October, which marks the start of the Lindsays Cross Country Season.

It really is marvellous to see clubs, athletes and coaches making this kind of commitment to competition – and these entry numbers are the best in 24 editions of the National XC Relays as a combined championships featuring men and women.

You can check out all the numbers for entries and finishers on the Archive section of the excellent Road Running and Cross Country Commission website.

And the good news for everyone making plans to attend is that we understand Olympians Andrew Butchart and Callum Hawkins will race for Central AC and Kilbarchan AAC to add star quality to what always feels like a great gathering of the athletics family in Scotland.

Please note that the first race is off earlier this year than in previous years – it is at 12 noon this time around as the Young Females set off on their three legs.

In the Women’s Masters and Women’s V50s championships, it is teams of three to count.

Key details about the event are online on the Events page

Spot the Olympians and GB internationals!

Check out our video highlights package from last year at Cumbernauld with a number of GB internationals in action for various clubs including Andy Butchart (Central AC) and Laura Muir (Glasgow Uni) en roue to Rio and London 2012 marathon runner Freya Ross (Edinburgh AC) and a host more from track, hill, ultra, and U20 age groups.