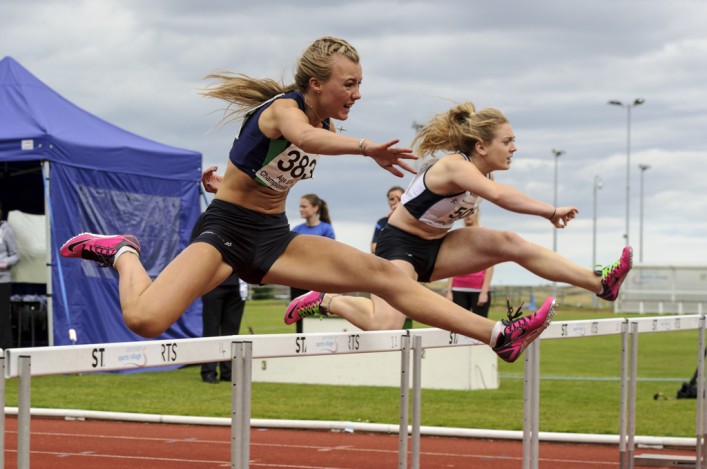 Scottish teenager Emma Canning will land her first GB and NI vest at a Combined Events international later this month.

The 17-year-old Whitemoss AAC athlete has been selected by British Athletics at U20 level for the fixture in France on the weekend of January 24 and 25.

It is a great achievement for Canning, who returned from Sheffield at the weekend after collecting a bronze medal in the England Athletics Indoor CE champs with a points PB in the pentathlon.

Emma is a member of the scottishathletics Youth Academy and follows cross country runner Euan Gillham of Kilbarchan in that regard in being selected for GB.

She will actually miss a gathering of the Youth Academy that particular weekend – but it could not be for a better reason as she competes with the best Combined Event young athletes in Britain, France and Spain in what will be a brilliant learning curve for the Scot!

All at scottishathletics would like to congratulate Emma, her family, coach Iain McEwan and those at Whitemoss AAC who have been involved in the development of a hard-working young athlete.

Iain said: ‘Emma was with Kirkintilloch and came to me at Whitemoss about four years ago – since then she has focused on Combined Events.

‘The GB U20 selection was something we had ‘on the radar’ for this year as a possibility and we are delighted it has happened. Emma won a bronze in Sheffield last weekend at the England Athletics Indoor Champs at U20 and came back up the road with fingers cross for the bonus of the GB selection.

‘Whitemoss AAC is a small club and while we have had people like Allan Scott compete at a very high level in the past with a club connection, this is the first time someone who is still training with us has made a GB international selection. So that is great for everyone at Whitemoss and hopefully will be an inspiration to others who see how hard-working and committed she is.

‘Long jump and hurdles are probably her best events at the moment but she is a good all-rounder which, of course, is what you need in CE. We’re working with Alison Grey on Emma’s shot technique and hopefully there are more points to be had there.

‘I think the trip to France will be brilliant for her – competing against some of the best young Combined Event athletes in Europe. It is great opportunity and should be a good experience. She deserves it after a lot of hard work and I’m delighted as her coach.’

A 20-strong GB and NI team will compete in the Combined Events International Indoor Match at the senior event in Apeldoorn in Holland and the U23 and U20 competitions in Nogent-sur-Oise, France, over that weekend.

Double IAAF World Junior Champion Morgan Lake will lead the British team in France where the U23 and U20 events will take place against athletes from France and Spain. The 17 year old will be part of the U23 women’s team in France.

There’s a full announcement on the British Athletics website. 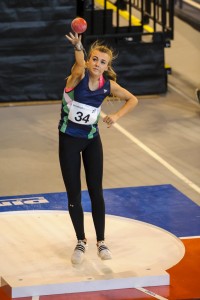