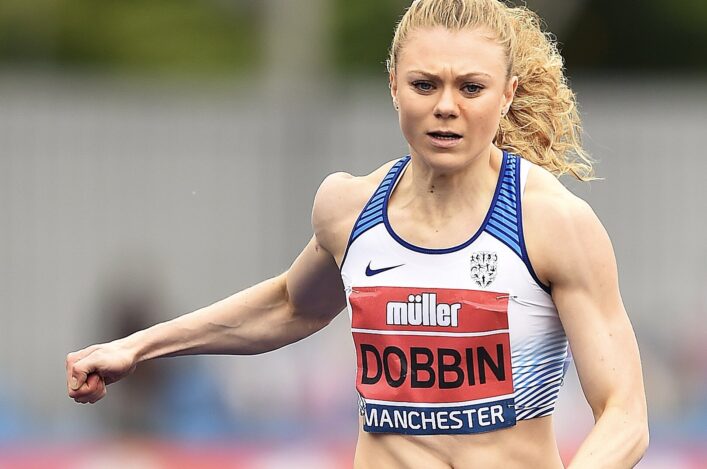 Beth Dobbin came up with a solid performance in the Stockholm Diamond League on Sunday afternoon.

Beth, of course, was among our #TokyoTwelve Scots selected within Team GB and NI for the Olympics last midweek.

Jemma Reekie and Laura Muir had been listed originally to compete at Stockholm but a change of plans saw them withdraw and Jemma will now feature over 800m at the Monaco Diamond League on Friday evening.

In the National Athletics League, there were solid performances from our throwers as Nick Percy (discus), Chris Bennett (hammer) and Kirsty Law (discus) all achieved Commonwealth Games standards (once again).

It might have been six months late, postponed several times and affected by Covid-19 restrictions, but the 152nd New Year Sprint has finally happened!

Congratulations to Molly on becoming a rare female winner in this historic event – only the second, in fact – and to her coach, Linda Nicholson.

With thanks to David Rothwell and the New Year Sprint Facebook page.

Scotland road running internationalist Kenny Wilson was the clear winner of Sunday’s (July 4) Back To Basics 10K at Forres by a margin of exactly half a minute over fellow Moray Road Runner and Team Sim training partner Ewan Davidson.

Wilson crossed the line in 32:11 with Davidson timed at 32:41, while a strong finish from East Sutherland’s Blair MacKay took him up into a close third place in 32:45.

Inverness’s Donnie MacDonald was the first veteran to finish in fifth place overall in 33:48. One of Wilson’s next main challenges will be the London Marathon in October.

The clear winner of the women’s contest was Metro Aberdeen’s Ginie Barrand in a personal bet of 35:29. She was over a minute ahead of Catriona Fraser of Inverness (36:41) and Jennifer Harrison of Aberdeen took third place in 38:05. Rebecca Watt of Metro was the leading female veteran in 41:37 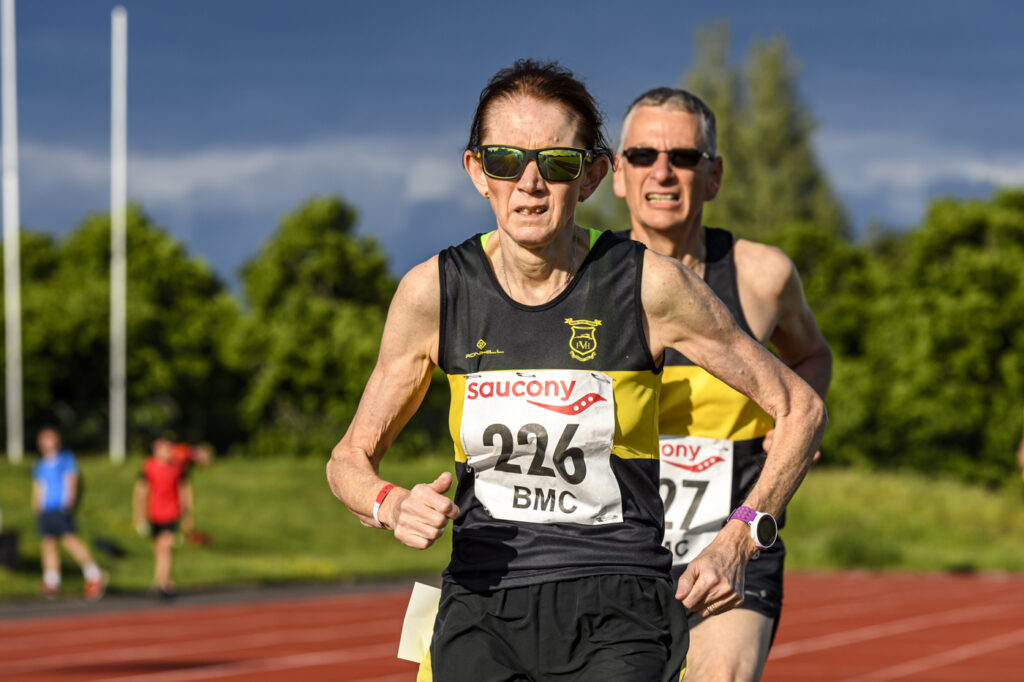 Fiona Matheson is no stranger to a Masters Record or three and it was no different in Clydebank last midweek!

The Scottish Veteran Harriers Club staged a version of their popular 5k race, with two waves in operation.

And Fiona, who is now in the W60 category, duly clocked a superb 18.43 to land a World and British Masters age group record for W60 athletes! Many congratulations.

There were a number of top performances across the two races with the 1-2-3 in each as follows: