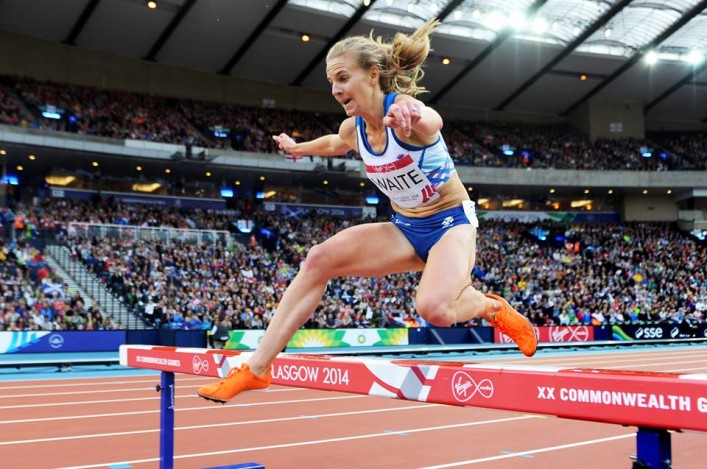 And the American-based athlete went desperately close to Eilish McColgan’s National Record for the 4000m steeplechase with her new PB of 9.35.91 at Portland, Oregon.

That was well inside the 9.45 standard for GB and NI selection for the Olympics and now a top two finish at the British Champs and Trials in Birmingham later this month should clinch Waite’s place for Brazil.

Lennie was within nine hundredths of the 9.35.82 record set by McColgan at the World Champs in Moscow three years ago.

‘SMILING SO BIG after my 9:35.91 steeplechase PB and win at #pdxtrack! Thank you to everyone who has stood by my side on my #RoadToRio,’ tweeted Lennie, who missed out on the World Champs last summer after achieving one standard and winning the British title. 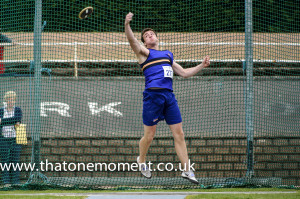 The Scottish Schools track and field Championships always draw great support at Grangemouth and the 2016 version was no different.

And there were a string of quality performances across the age groups with a series of Championship Bests achieved by emerging athletes – from the Over-17 band to the U14 section.

GB international George Evans led the way with CBP performances in the discus (55.38) and the shot (17.5) and Ben Greenwood, who joined him in Colombia and at the Commonwealth Youth Games last summer, took an 800m record with 1.51.66.

In the U15 Girls age group, there was a double CBP for Emma Mailer. And thrower Kirsty Costello impressed with CBPs in hammer and javelin at U14.

Here’s the rest of the roll of honour of CBPs from Friday and Saturday: 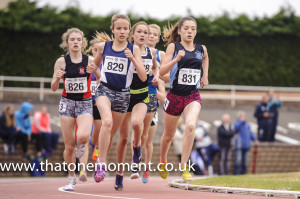 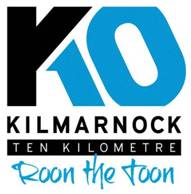 Kilmarnock staged a first 10K for a number of years with a successful first effort for the ‘Roon the Toon’ event.

More than 1000 runners completed the course on Sunday with the finish at the Ayrshire Athletics Arena as a number of clubs were represented.

Shettleston’s Paul Sorrie was the first home in 32.12 for the win with Kilbarchan AAC’s Elspeth Curran taking the women’s gold in 37.44.

There was Men’s League action at Aberdeen Sports Village over the weekend with Division One and Division Two matches staged.