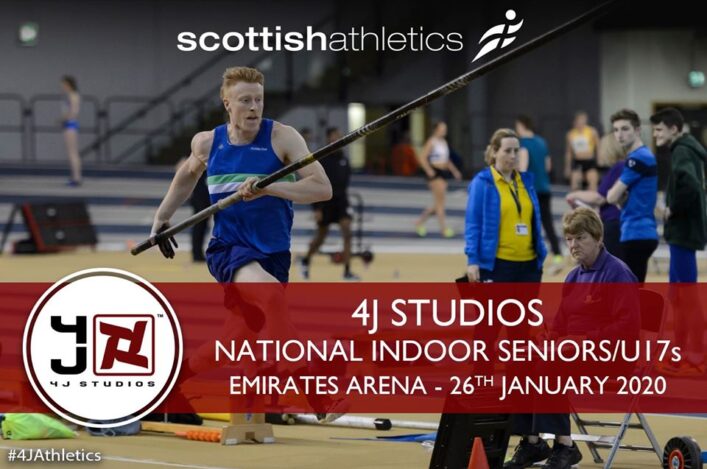 The 4J Studios National Indoor Senior and U17 Champs are centre stage on Sunday – and you can watch the action LIVE.

Our partners at Vinco Sport will show the whole event on www.runjumpthrow.com throughout Sunday with 606 athlete names on our start-lists.

And BBC Sport Scotland website will pick up the Vinco stream from 3.30pm to show a number of finals over the last couple of hours.

*Spectators are welcome at all scottishathletics events.

The cost of admission is £5 per person. U16s are FREE. Competing athletes and all Licensed coaches are FREE.

Doors Open at the Emirates Arena on Sunday at 8.30am via the first floor concourse (Level 3). Bag checks will be in operation.

‘We’re at the start of a year which features the Olympics and the European Championships in Paris and there will be a number of Scots competing on Sunday who believe they can make GB and NI vests for those big summer events,’ said Stephen Maguire, Head of Performance and Coaching with scottishathletics.

‘But there’s also the SPAR British Champs coming up back at the Emirates in Glasgow on February 22/23 – so this is an opportunity to show form in the preparation for that weekend.

‘And, of course, in both the Seniors and the U17s, we’ve Scottish National championship medals up for grabs which should always be important for our athletes, at whatever stage of their development.

‘So I anticipate keen competition – the men’s long jump last year was terrific for example and we might see that repeated given those on the start-lists.

‘And the Women’s High Jump could be very competitive with Nikki Manson, Emma Nuttall, Emily Borthwick and Somer Lecky on the start-lists.’ 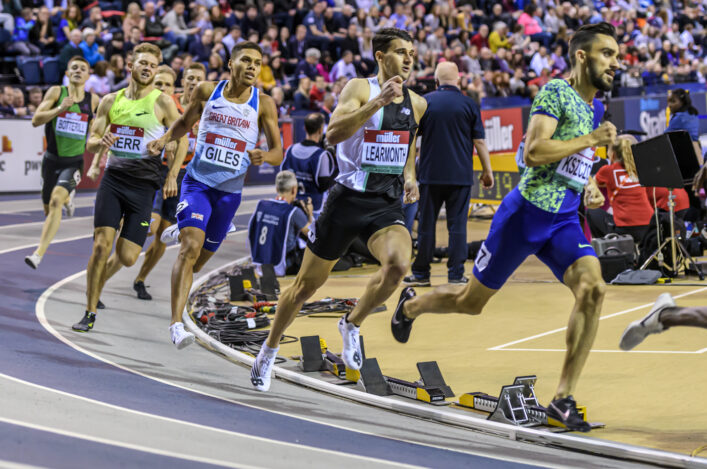 New courses for the Lindsays National XC at Falkirk

RT @VoteJardine: All the best to every Scottish Borders athlete and club competing at the @scotathletics National Cross Country Championshi…