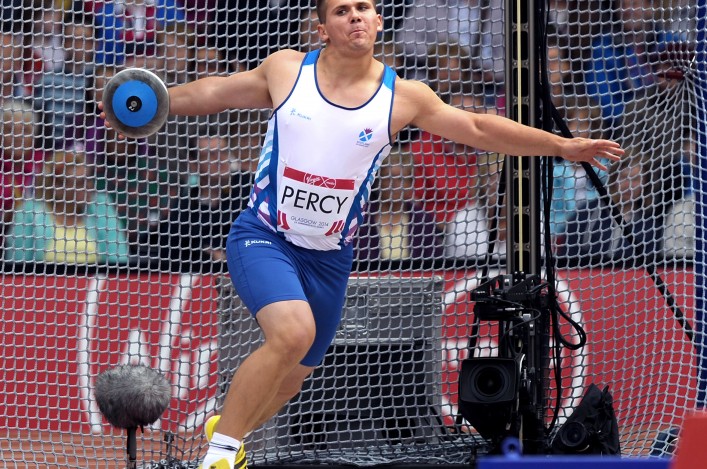 Two Scots were among those named by British Athletics on the Futures Programme for 2014-15.

It is great news for Percy, who won a discus silver medal at the European U20s and made the Commonwealth Games as a senior, and Wyllie, who competed in Italy in 2013 with Team GB and NI like Nick and then went to the World Juniors earlier this year.

In addition to these two Scots in the 34 athletes named, two of our Para athletes were named on the UK Talent Development Programme. Paul Davidson T20 (Inverness Harriers) and Robert Ferrol T20 (Shettleston Harriers/Red Star AC) are in that group.

All at scottishathletics congratulates the athletes, families, coaches and clubs of those involved on their continued development and progress thus far.

The full media announcement from British Athletics on the Futures Programme is online on the UK site.