Track and field dates for 2015 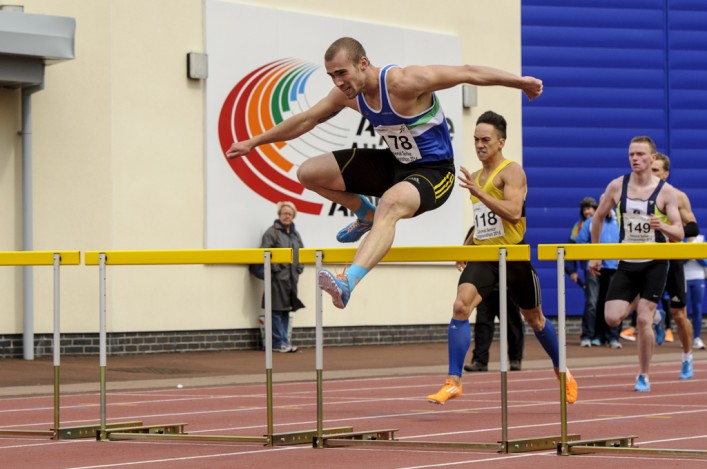 Senior Champs were at Kilmarnock in 2014 – photo by Bobby Gavin

scottishathletics are pleased to announce dates and venues for a number of National Championships for the 2015 track and field season.

The Aberdeen Sports Village will stage the Scottish Seniors on August 15 and 16, with the venue chosen for the first time to stage this event.

Grangemouth’s new track will play host to the Age Group Champs the following weekend with this sure to be two of the busiest days in the summer calendar in 2015.

It all starts with District Champs in May with Inverness, Kilmarnock and Grangemouth the venues for the North, West and East respectively.

Scotland plays host to the Celtic Games track and field event at U16 and U18 level in 2015 and this will happen at Grangemouth on August 1.

Please note that decisions remain pending on a couple of other events and we would hope to confirm those early in the New Year. (We have not forgotten about them – we were unable to offer confirmation on them but preferred not to hold back on this early announcement of other dates/venues which are confirmed). 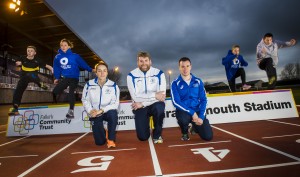 ‘I am delighted that in consultation with the Track and Field Commission we are able at this early stage to give notice of a number of National events next summer,’ said chief executive Nigel Holl.

‘It is always useful for athletes, coaches, clubs and parents to have these dates and venues and fits with our policy of people planning ahead.

‘We’re headed to the excellent facility at Aberdeen Sports Village for the Senior Champs in August and I think that will be a real success given our experience with Age Group Champs over a couple of years.

‘Grangemouth now of course has an up-graded track with the Mondo surface from Hampden now laid down there. We’re taking the Age Groups to Grangemouth in 2015 and it is wonderful to think our youngsters will compete on the same track as graced by Usain Bolt, Jo Pavey and Team Scotland athletes at the Commonwealths.

‘We are hopeful of really big numbers again at National Champs in 2015 and thank you, in advance, for your continued support.’ 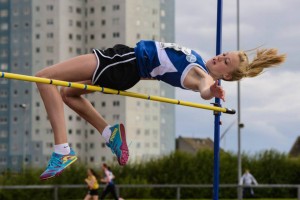 Age Groups were in Aberdeen in 2014