Throws Grand Prix back for 2016 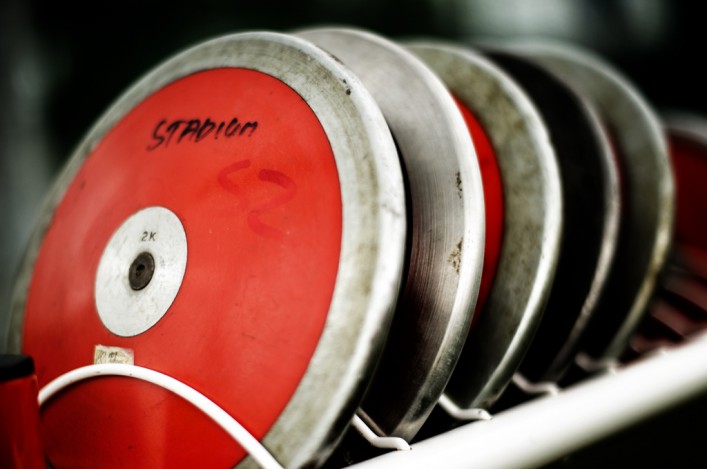 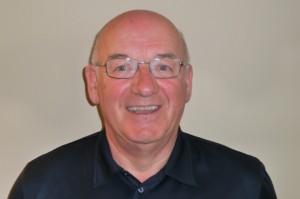 ‘It’s great to have the opportunity to stage the Throws GP again in 2016,’ said Hugh Murray, scottishathletics Throws Coach Mentor.

‘The response from all throwers of all ages and abilities was splendid last year and the support from the coaches was fantastic.  The Grand Prix series provides a unique opportunity to compete in all four throwing events with all athletes getting six throws. This does not happen in any other throws competition in Scotland.’

The quality of throwing was superb last year with Jo Butterfield the Glasgow-based athlete throwing the Club 20.03m for a first European effort beyond the 20m mark.

Jo later said on scottishathletics social media: ‘I am so glad you included seated throws at the Livingston Grand Prix. It was a great event in the lovely Scottish weather! Crossing the 20m mark for the first time was pretty special.’

Many Power of 10 UK  standards were achieved together with hundreds of PBs.  Support from the Masters athletes for events also produced several Scottish and British Records.

‘Scottish throwers throughout all age groups are now improving standards  and participation in all throws events,’ added Hugh.

‘I really do see the event-specific Grand Prix Series format as the way forward for developing all events.’ 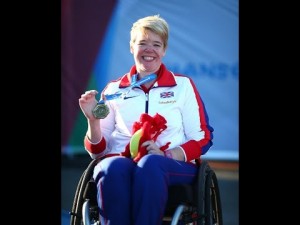 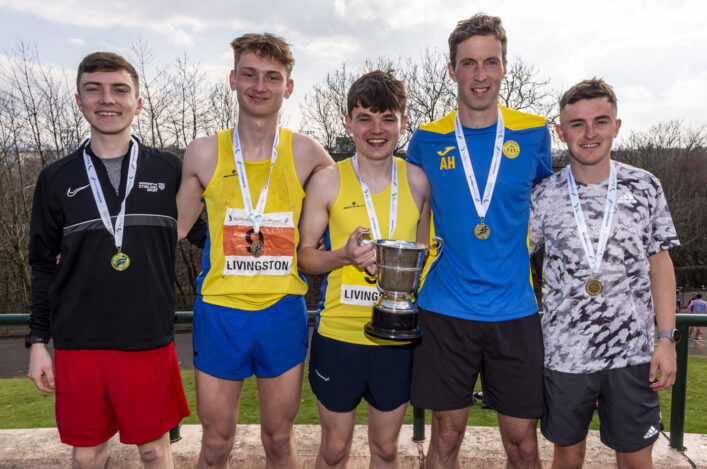