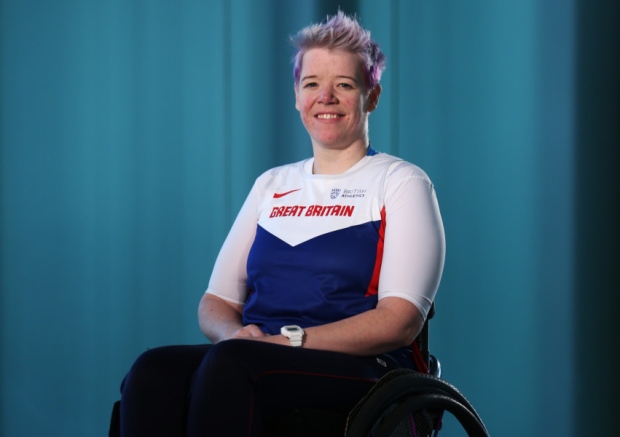 There was another good turnout for the latest scottishathletics Throws Grand Pix in Livingston – the second in the four-event series for summer 2016.

And with 46 Personal Bests and a number of good performances the event was definitely a success with tweaks to the timetable and no entries on the day helping it run smoothly.

There was a new World record for Jo Butterfield in the Club Throw as she reached 22.31m – adding 10cm to her current PB in the countdown to the Paralympics in Rio.

National Coach Mentor for Throws, Hugh Murray, was pleased with the progress of a number of athletes in the hammer.

‘I think competition of the day for me was the Women’s 3kg Hammer competition in which three girls, all from different age groups, went head-to-head,’ said Hugh.

‘With Natalie Robbins (Edinburgh) (U20) currently throwing 48.30m, it is only a matter of time until we have female athletes through all the age groups throwing over 50m. A credit to the athletes and their coaches and a true reflection of strength in depth for the Women’s Hammer throwing in Scotland.

‘Hammer seems to have been the event of the day with a big PB for Matt Macfarlane (Inverness), adding three metres to his PB in the U15 Boys with a throw of 47.40m, taking him to No.4 on the UK Rankings.’

The Throws GP Series scoring tables will be on our website in due course.

‘Once again we would like to say a big thank-you to all our scottishathletics officials and volunteers who helped out on Saturday and made it such a success,’ added Hugh. 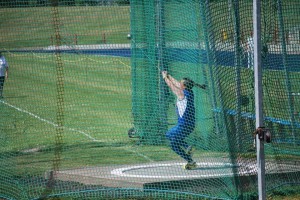 The remaining events at Craigswood after Saturday are as follows: 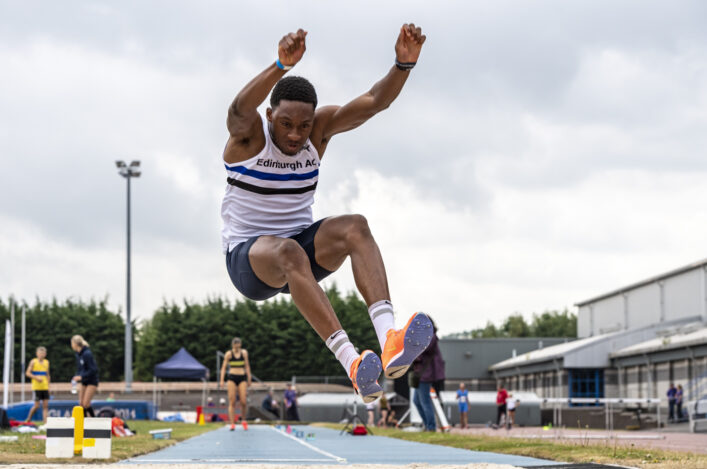 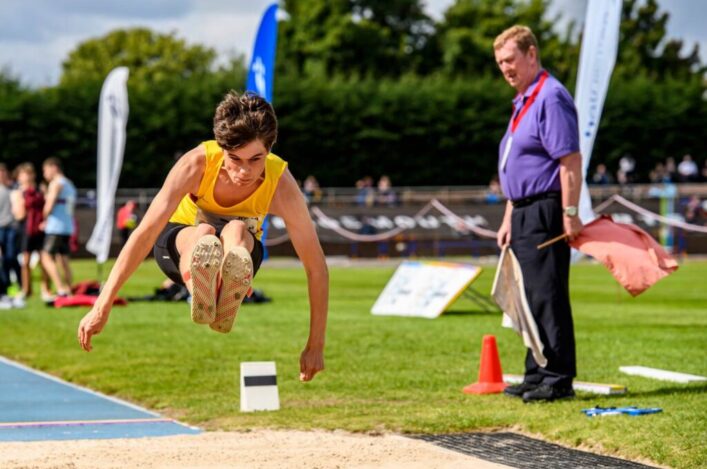 Jumps, Hurdles and Throws events set for this weekend