Scotland must tap into the current success of the country’s athletes to help develop the next generation of track talent, says Steve Cram.

Laura Muir, Jemma Reekie and Jake Wightman have been in sparkling form in recent months, producing excellent performances in the 800m and 1500m.

‘When you get these opportunities you have to grab them,’ he told BBC Scotland.

‘It is not just about bringing people into the sport, it is about what can we learn? Why are they being successful and how do we harness that knowledge?

‘That is almost a no-brainer, there are too many times when our sports are fighting for coverage and exposure, so when you get people who are doing that on a regional, national, international level then use it as much as you can.’

Cram believes Muir, Reekie and Wightman have ‘great chances’ of winning medals at major events, including next summer’s rearranged Tokyo Olympics, over the coming years.

Wightman, 26, has been compared to Cram and the other two British track legends who dominated men’s middle distance running during the 1980s – Sebastian Coe and Steve Ovett.

Scotland must tap into the current success of the country's athletes to help develop the next generation of track talent, says BBC athletics commentator and former Olympic athlete Steve Cram.

‘In middle distance, there are two or three ways of judging an athlete’s success, and times is only one of them,’ said Cram.

‘When you get to championships you have rounds to contend with, it is tactical and a whole different game there, I think Jake has shown he has all that.

‘Jake has a great racing brain, which is what you need in 1500m, but you also need to be good enough to cope when it is hard, when the pace is on. He has got that and can go to Tokyo thinking, ‘I can stack myself up against any of those guys.’

‘He hasn’t done yet what we all managed to do, which was win those medals, so that is the big next step for him, but he is absolutely capable.’ 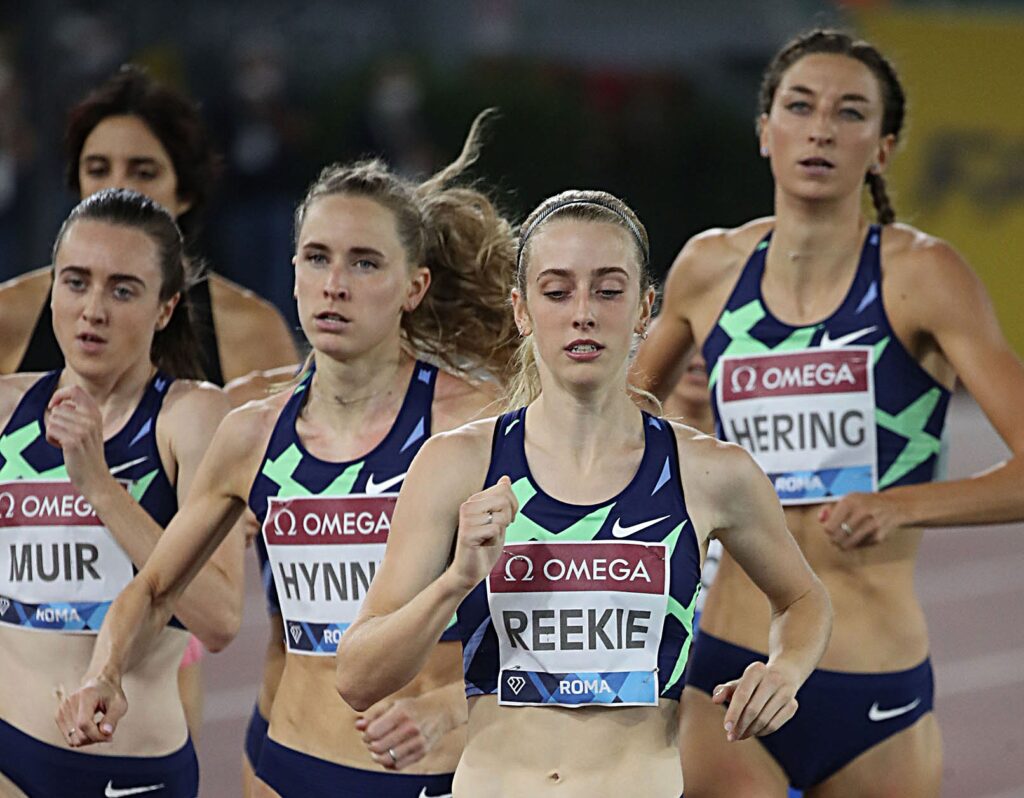