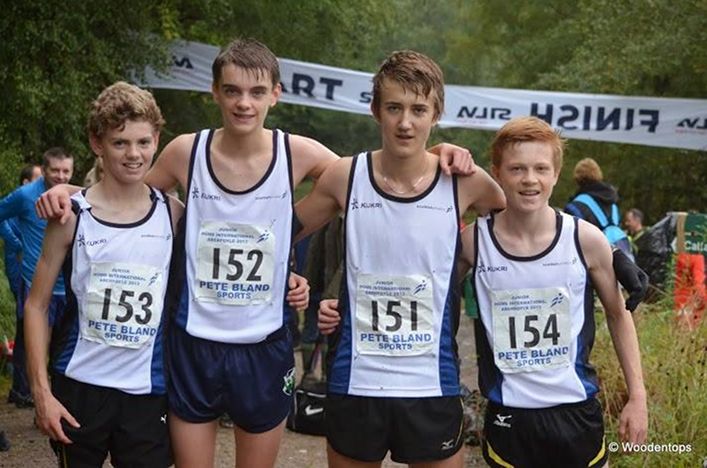 Scotland will have teams of three of 16 and 17-year-old athletes for an event which takes place against the spectacular backdrop of Arco di Trento.

Selections were confirmed following the Scottish Junior Hill Running Championships at Ben Lomond last weekend with those born in 1998 and 1997 eligible for the International Youth Cup on June 29.

Logan Rees and Alexander Chepelin raced in the event in France a year ago and took silver and bronze in the Scottish U20 category at Ben Lomond.

Check out more details on the race in Italy here: www.castlemountainrunning.com/it 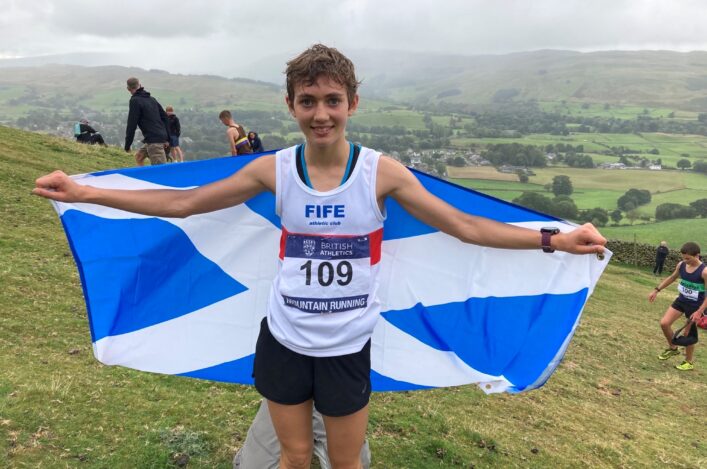