Scotland in track and field – the 122-year history 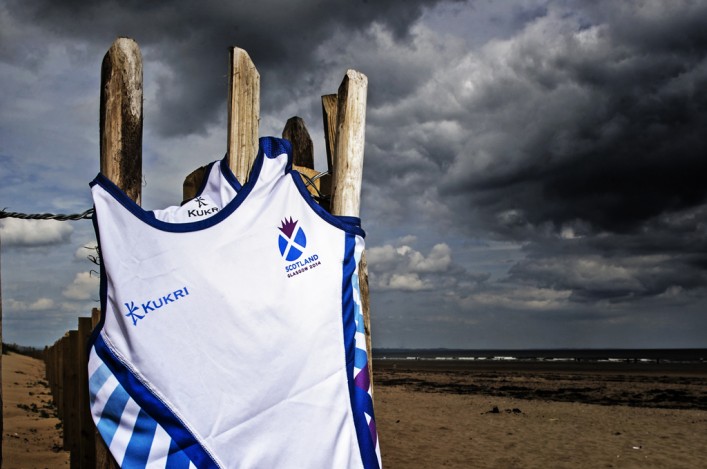 Scotland in track and field

It’s over 120 years since Scotland first competed in track and field international – in a fixture staged at Celtic Park five years before the start of the 20th century way back in 1895.

Hundreds and hundreds of athletes have worn representative vests since then across a whole range of matches including the Commonwealth Games and, in recent years, the Loughborough International.

In fact, the full tally is 1636 athletes competing in 231 matches over those 122 years and scottishathletics are delighted that details of these appearances have now been lodged for posterity.

It has been a huge job of work for scotstats.net statistician, Arnold Black, as he sought to formally log the Scotland international action in track and field and provide a reference point thereon.

Just looking through those fascinating pages gives a hint of the level of research required to pull together such a comprehensive history. 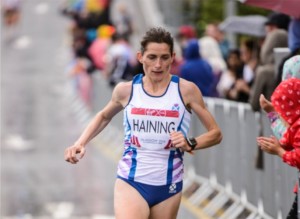 ‘I am delighted to advise that the work on Scotland track and field international matches has now been completed with the final period from 1986 to 2016 being added (to previous stats),’ said Arnold.

‘This work covers a history of Scotland international matches from the first one in 1895 to the current date. This covers 231 internationals with full details of results from all of them.

‘The international careers of 1,636 athletes have been recorded and there is further information on athletes who have represented Scotland the most and the youngest and oldest athletes.

‘I believe this is the first time a work like this has been done, certainly for Scotland, and allows Scottish Athletics to give recognition to the athletes who have represented them.’

All at scottishathletics would like to thank Arnold very much indeed for his hard work on this worthwhile project.

The information is held on the Scotland tab of the scotstats.net website 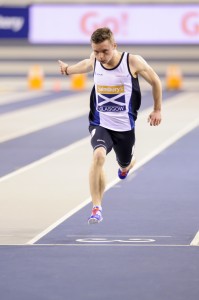 Cameron Tindle – one of the youngest to represent Scotland